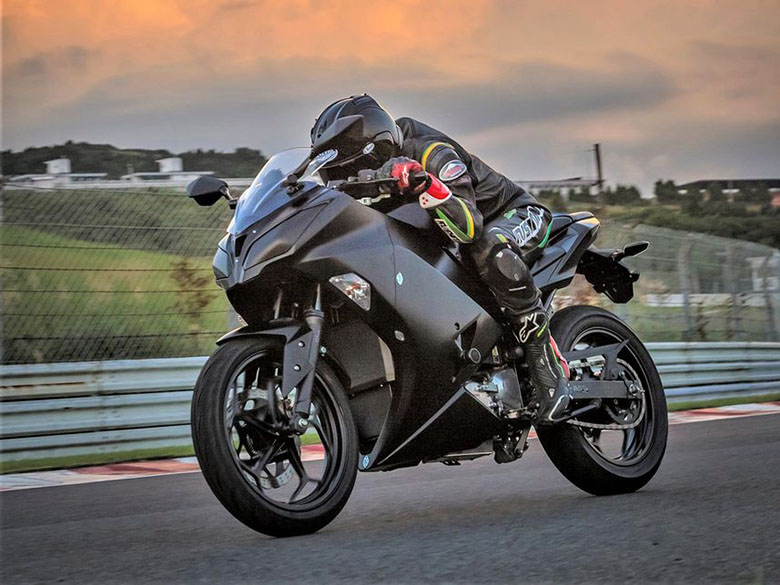 Electric bikes have been in the news for the last couple of years but unfortunately, not a single dominant company has yet succeeded in launching a promising electric motorcycle. Though the manufacturers like Harley-Davidson and BMW have shown the path to electric vehicles, there is still a long way to go for a complete shift from fuel to electricity. Despite the manufacturer’s very little interest in the production of electricity-driven bikes, a continuous secretive struggle is going on among companies to take the lead in designing a promising electric machine. So, Kawasaki to Begin Electric Bike Project and has taken its step in the EV industry.

Last year Kawasaki introduced a sample model of their electric bike project which caught people’s attention. However, the officials stated that the bike was not up for factory production but was just an indication that Kawasaki was considering this option also. Since then the company has been uploading videos of the bike.

The numbers for this machine are an indication of the time taken by this program until it went public.

Like any other electricity-driven machine, It has two power numbers. One set is the Absolute Peak that can be attained just for short duration. The second one is Continuous Maximus that can be maintained for an endless duration of time without overheating the machine. Unfortunately, The Absolute Peak is just at 20 kW and the other number is 10 kW. It is evident for any motorcycle-lover that these figures are a little disappointing for a sample, expected from a major manufacturer like Kawasaki. 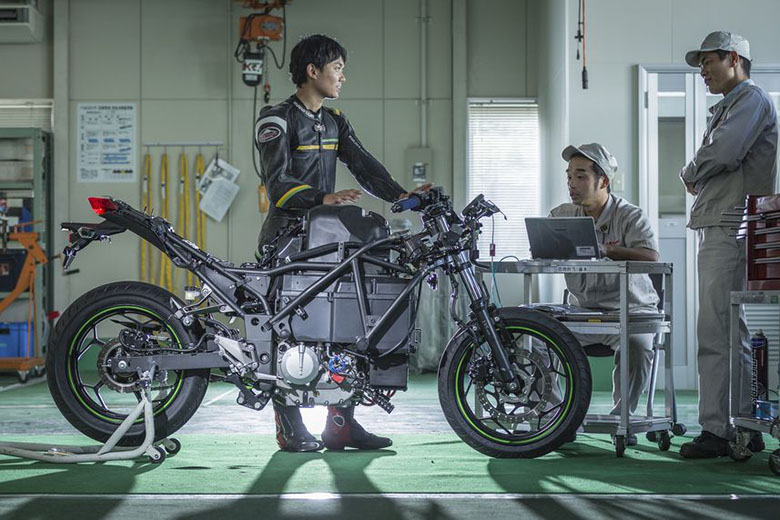 According to the numbers provided by the company itself, this electric motorbike has a weight of 483 pounds which is nearly equal to the importance of a Zero. The descriptions have also shown that the limit of the machine of 60 miles is much less than the threshold of a fully charged Zero.

With such figures, it is clear that the machine cannot be sent into mass production. One may think that if the device is not up for mass production, then what is the goal of such a costly program?

The reason for such low numbers, that Kawasaki is providing for this machine, would be apparent when we look back at the age of this project. Kawasaki first introduced the core concept of the design of this machine in 2010 and its detailed version a few years later. The accessories of the bike are from the 2013 spec Ninja 300. 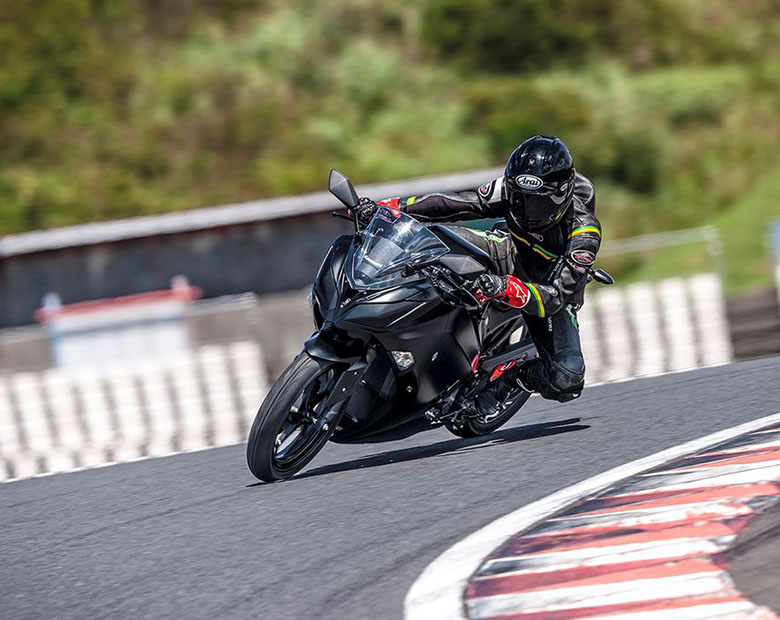 Various inside sources, including the company’s officials, have claimed that this bike was never for mass generation. The main reason for its unavailability for mass generation is the company’s financial assets. A giant manufacturing brand like Kawasaki can’t produce a bike at an affordable price and then generate a handsome amount of profit out of it. The reason is that when you try to attain an affordable price, compromises on quality are needed to be made which these companies can’t afford.

There are two options available. Either you manufacture the bikes just for those few millionaire buyers who will be ready to purchase this bike just to be among the very first buyers of the product like Harley’s LiveWire or make some compromises on quality and target an average person in the market.

There is also another problem. The graph of finance is continuously changing. Batteries are getting better even at low prices. On the other hand the electricity-driven bikes are getting costlier because they have to face stable emission ranges.

However there is nothing terrible in placing a few experts on this project for research and discovering new ideas. So that, when the shift from fuel to electricity takes place and the profitability reaches to a point where it supports these kinds of electric bikes, Kawasaki will be already prepared.

The company’s PR boss Martin Lambert said that this machine was just for testing new ideas and was not for mass production. It was to show that Kawasaki was considering other options also.

He added that the majority of the electric bikes didn’t come with gearboxes. You just started them and they started running like a scooter. On the other hand, Kawasaki’s machine works on four gears which is a new thing in this niche. This thing will attract riders because people still want to enjoy the experience of shifting gears. So, this is a significant linking- point between petrol engines and electrical engines.