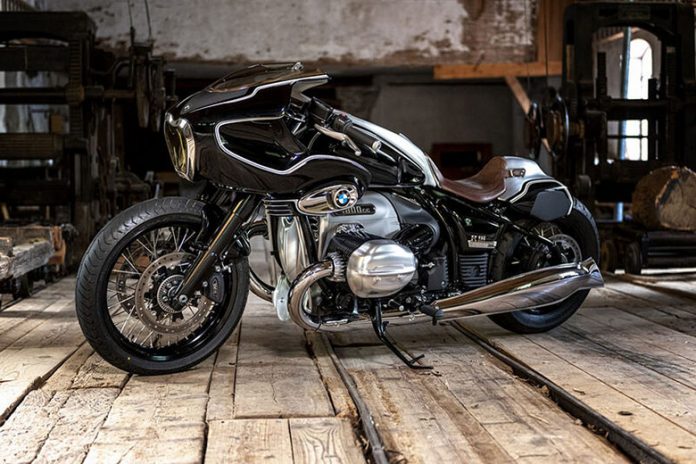 The name of a powerful character is just as important as the character itself. “Blechmann” is a name that stands the test of time like a piece of heavy metal. It is also Bernhard Naumann’s moniker, a well-known Austrian customizer. He unveils his newest design, the Blechmann R 18, in partnership with BMW Motorrad.

As of April 2020, BMW Motorrad unveiled its first cruiser-style series bike, the new BMW R 18. Both technically and in terms of its aesthetics, this motorbike is unlike any other BMW motorcycle ever made before it. Modeled after iconic bikes like the BMW R 5, it returns attention to the basics of riding a motorbike. To create the Blechmann R 18, Bernhard Naumann had to utilize the original mounting points and make a few changes to the frame and technology. 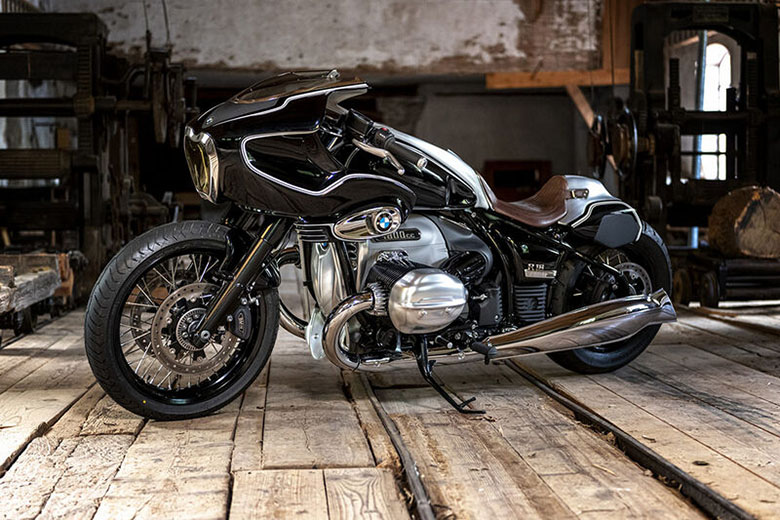 According to Blechmann, he does not consider himself a traditional customizer. As I work, I begin by scraping away at the original painting until just a white canvas is left. The design evolves as the building advances. It’s what I term ‘Blechmann-style quick prototyping,'” explains the customizer. It is what distinguishes his store.

Blechmann is alone artisan and designer most of the time. He may rely on the assistance of specially selected personnel whenever the need arises. It’s impossible to succeed on your own in this world.” “I’m delighted to have a solid staffing infrastructure,” I say.

The Blechmann R 18 in Detail

Bernhard Naumann does not utilize drawings when he begins a new project. When he’s working on the bike, he gets his creative juices flowing. “I use the final material to sketch my design on the thing. The designer notes, “This enables me to react immediately to the needs and to keep an eye on the proportions at all times.”