Most people are forgetting, but Yamaha adopted electric bikes very soon. Looking back to the turn of the 21st century, you can find that the organization was the greatest proponent of the hybrid theory. In reality, they would have been sold for a decade now if it hadn’t been for the financial crisis of 2008. So, once Yamaha jumped again in the hybrid business.

But around 2009-210, the cornerstone of Yamaha’s hybrid concept came to a halt as motorcycle companies slashed R&D costs around the world, and there has been no hint of a rebirth of the design so far. In Japan, a recent patent filing has mentioned that the government is speeding up its hybrid activities once again. 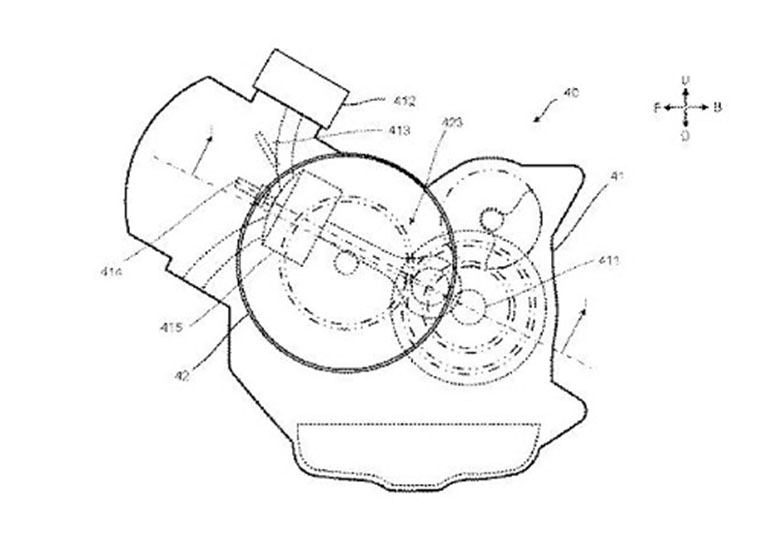 We need to go back to the Tokyo Motor Show in 2005, where the firm launched its General-Review cruiser model, to gauge how firmly Yamaha believes in hybrid bikes. It came with the 600cc, four-cylinder engine of the R6 Sportbike. It was powered by planetary gear transmissions such as the present Toyota Price, also a big electric motor/generator unit. Autonomous driving, diesel engines, or power regeneration will benefit.

Although a stunning crazy idea, the technology of General-Rio was based on a real R&D project of the time, which re-emerged at the Tokyo Motor Show – Underground HV four years later. -X as a. The HV-X was not attacked by Yamaha, however, contrary to other show models, and only appeared at the Tokyo event as a cutie model by the company and in a video of the bike in motion. Tech patents have uncovered a remarkably ready-made computer this time around though. The lesser-known announcement of Yamaha, which took a backseat during the economic recession in the motorcycle industry, seems to have caused the project to be delayed. 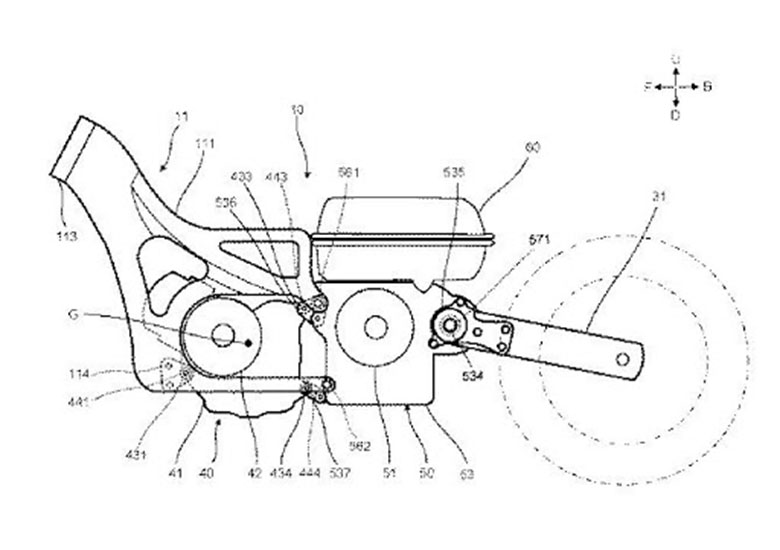 The HVX used Primus-style planetary gearsets, like General Rio, to manufacture CVT broadcasts that can obtain unlimited gas and electricity. The engine was a 250cc single, this time with a 15kW (20hp) electric motor and bolted from the XP500TMAX to the frame. Between the rider’s legs stood a 300V charger, with a gas tank under the bench.

There is no sign that Yamaha’s hybrid project represented this concept from 2009 until the release of a new patent application in Japan, albeit in a somewhat different shape.

The so-called “parallel” hybrid systems were the then-General Rio and HV-X ventures, where both the combustion engine and the electric motor were able to run the rear wheels, but the latest concept is a series of hybrids. It means that rather than just running the battery charging motor, the ICE (internal combustion engine) cannot run the car. The single-cylinder engine lies where you would imagine a scooter-style vehicle to be, but it is connected to a generator that is bolted to it (numbered “42” in patent photos).

An electric motor (51) is mounted behind it on a single-speed shift gearbox that drives the front sprocket of the motorcycle. Beneath the seat sits a big battery (60). The patent refers to the chassis structure, which utilizes a restriction gearbox to help the stacking head as a structural component with a front frame. It is the same chassis concept used by TMAX scooters and the fact that the HV-X aims to lend only functions according to a hybrid series configuration. 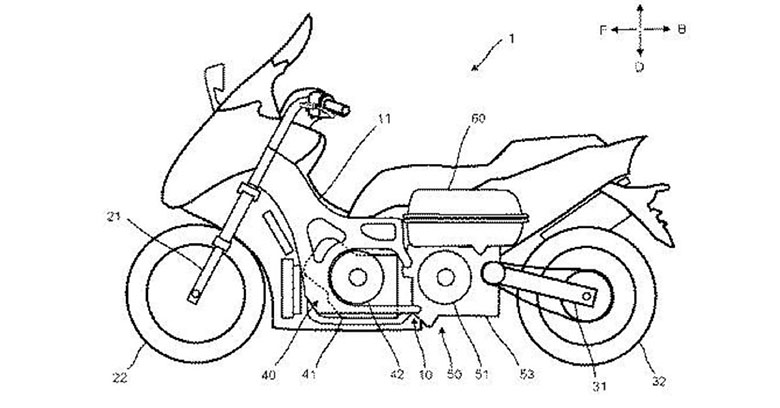 There are also strange cars for electric bikes, partially because of the inconvenience of understanding that you can not raise the fuel tank quickly when the power goes out, such as hybrid bikes. They could have a viable future. Combustion engines can be much more complicated than electric motors. Still, they are cheaper due to a century of mass manufacturing, and a hybrid series can operate on a faster processor, or better to minimize weight or expense. Low energy-intensive battery technologies can be used—similar output on the complete electric motorcycle and range. Hybrids may not be as credible as 20 years ago when Yamaha first began working on the theory, but it may one day succeed in getting them into the forefront.