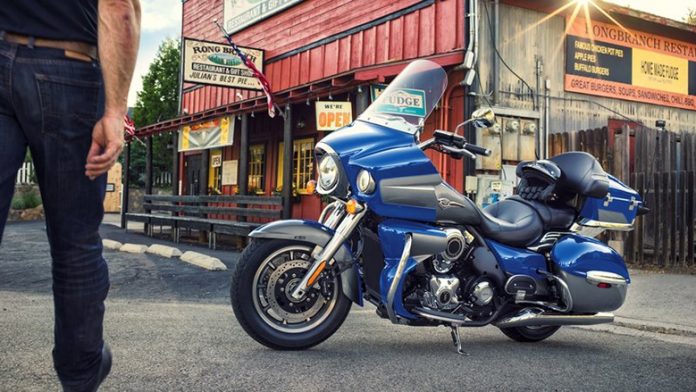 It’s human nature to want things we can’t have, especially when it comes to motorcycles. There are many motorcycles that we can’t get our hands on here in the UK, from Australia to Japan to India. Nevertheless, it is not always a terrible thing. There are also some apparent options in the states, but we know they won’t be making their way onto the pond anytime soon because they’re either too big, too thirsty, or too damaging to the environment. So, here is the list of Top Ten USA Market Bikes of All Times. 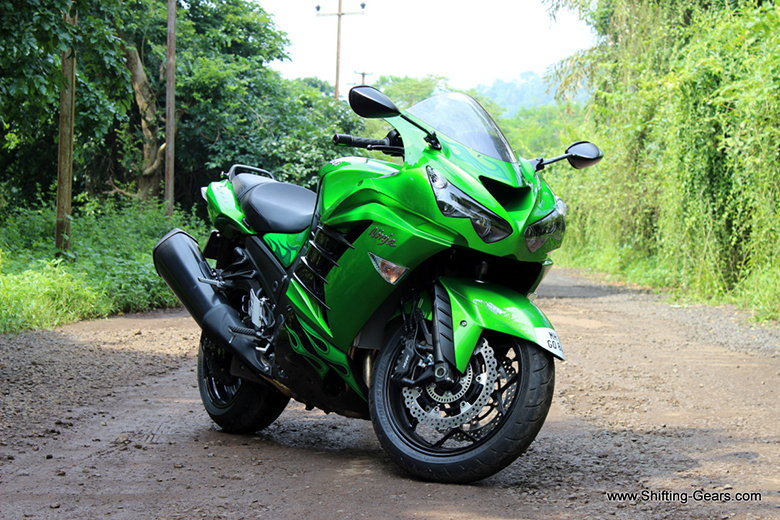 The Kawasaki ZX-14R, a true monster of Kawasaki’s UK line-up until 2019, when the last supply is gone, remains in the US.

The ZX-14R has been kept relatively fresh with a series of nips and tucks, meaning it still boldly cuts the dash as a more understated alternative to the Suzuki Hayabusa. It serves as a “gentle giant” to the somewhat monstrous Kawasaki H2 SX SE which has primarily played its role as the biggest of sport-tourers.

The 1441cc inline-four has a substantial 208bhp and is comfortable enough to cruise along at a leisurely pace. The ZX-14R can’t compare, although the H2 SX SE is packed with impressive contemporary technology. 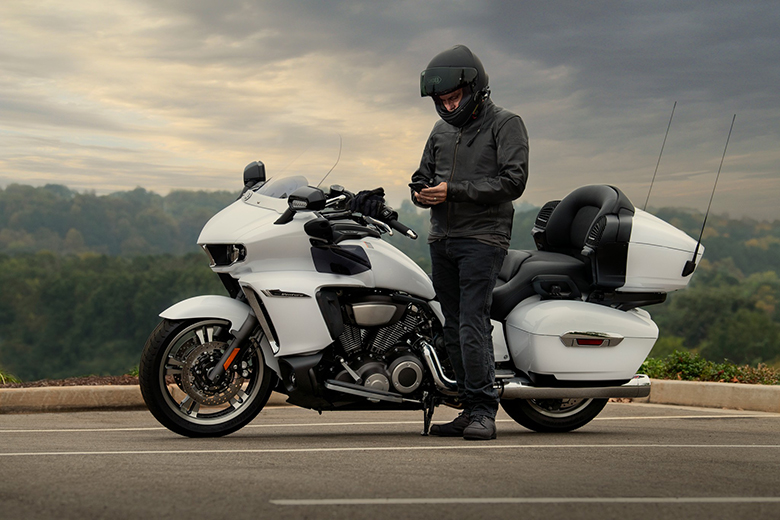 The Yamaha Star Venture, looking a bit like a pyramid scheme, is the Japanese company’s response to the Harley-Davidson Road Glide, which has a similarly ridiculous moniker.

The Star Venture, a purely US-focused model, is more extensive, flashier, and heavier but arguably has a more dynamic look than its dresser-fronted rivals from Harley and Indian.

With its 1854cc engine, butt-hugging “lazy boy” style seats, and a ton of tech to keep things comfortable and stylish, Yamaha spared no expense in making the Star Venture the daddy of its American lineup. 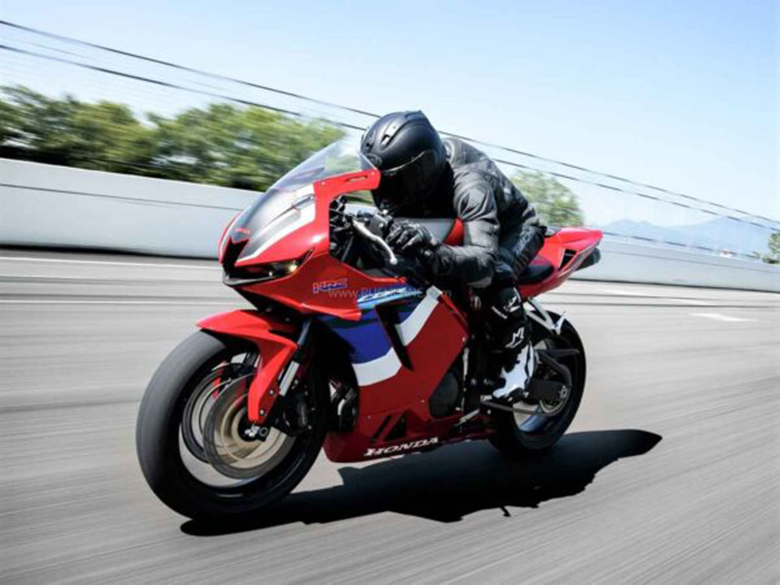 Honda has changed its selection of middleweight sports bikes over time to the less intimidating and more affordable CBR650R and CBR500R, but knowing that the CBR600RR is still out there in the world, we still yearn for one.

The CBR600RR was eventually discontinued in Europe due to emissions regulations and declining sector sales, while the market for the CBR1000RR-R Fireblade was also heavily attacked.

But the CBR600RR manages to hit just that sweet spot that some of the faster CBR650R and CBR500R couldn’t quite hit with 150bhp, clever electronics, and appealing aesthetics. 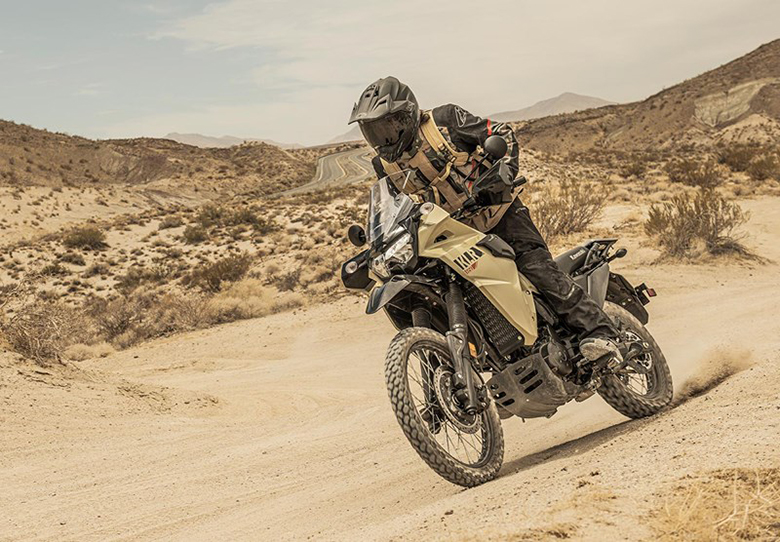 Kawasaki has rarely felt the need to go off-road over the years compared to its Japanese rivals. The Versys is marketed as a light adventure motorbike in Europe, but it won’t last as long as a Honda Africa Twin or a Yamaha Teneri 700 on rough terrain. However, Kawasaki offers a mid-size adventure motorcycle, the KLR650 in several markets outside of Europe.

Although the KLR650 is a dual-sport motorcycle that transforms a motocross machine into a more suitable on-road friend, it’s surprising that it doesn’t find favor here, considering its no-nonsense utilitarian attitude. 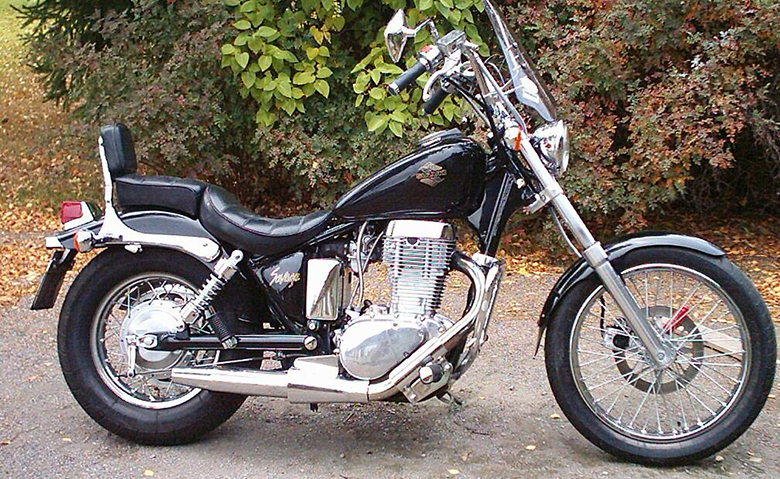 You need not be a bike enthusiast to understand that our American friends continue to support the classic cruiser. Even though Harley-Davidson dominates the market in terms of sales and reputation, it’s a missed opportunity not to provide at least one alternative to competing brands. It is Suzuki’s Boulevard, which comes in three variants: the more traditional C50 and C50T, and the premium M109 B.O.S.S.

The M109 B.O.S.S makes a statement with its sleek design and bold colors, evoking images of a Hayabusa—albeit retired by the sea. It wears its big boy attitude on its sleeves proudly. Boulevard M109 B.O.S.S. It has horses under its skin thanks to the 1783cc engine. 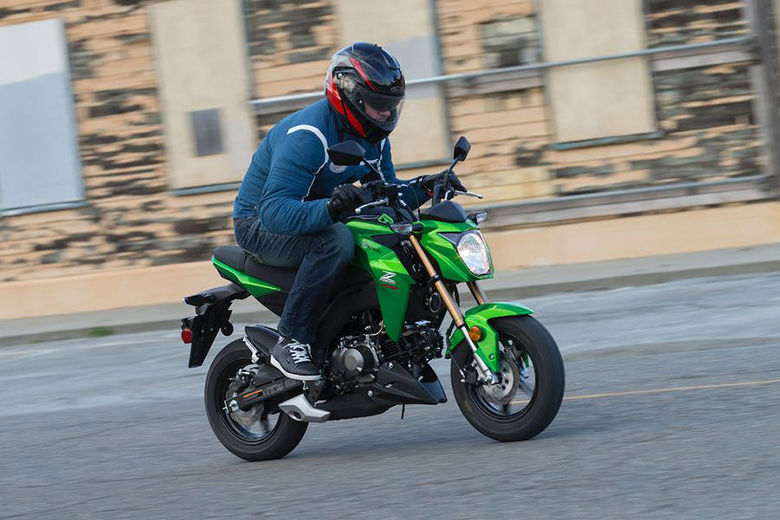 When it comes to the Kawasaki Z125 Pro, the adage that everything is bigger in America is false. Kawasaki’s Z125 Pro is as cute as the ridiculous “honey; I shrunk the bike” Honda MSX125 Grom.

It has all the typical Kawasaki features, even if it’s not as flashy as the Honda model. Its spirited 125cc engine, agile handling, and high entertainment make any journey enjoyable. 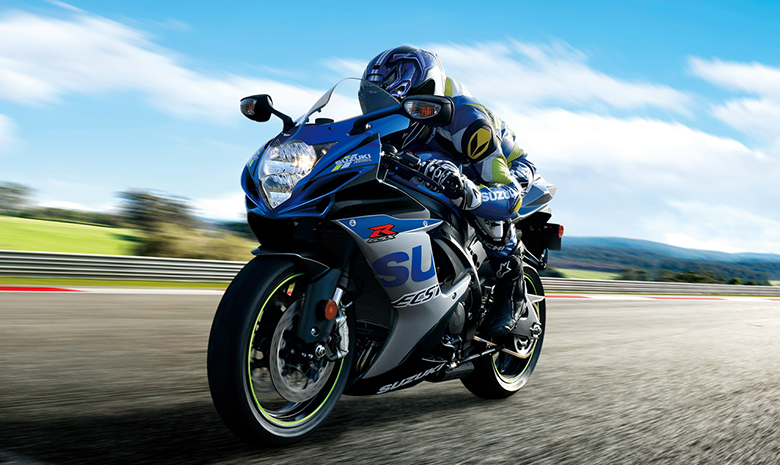 The Suzuki GSX-R600, like its Honda counterpart, may have passed the selling point in Europe but is still very successful in America. The GSX-R600 distills the entire Suzuki ‘Gixxer’ tradition into a compact, elegant sports bike package. It may not be the prime, but it handles and accelerates as well as any of its rivals.

With Suzuki’s withdrawal from World Championship motorcycle racing, the future of the GSX-R line appears to be in jeopardy, so anyone in America wants to act fast before it disappears. 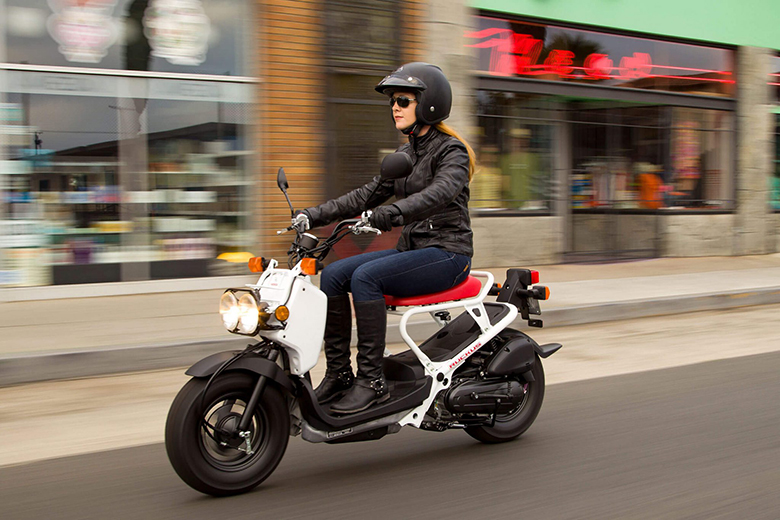 The Honda Ruckus is a real oddball that we’d find hard to categorize for a firm better known for catering to all types of riders. Do you want to do it, though? It’s known as Ruckus in the US, but we prefer the Japanese name “Zoomer.” This bare-bones scooter has elements of an urban vehicle and a mechanic seat.

With a 49cc engine, it’s not particularly fast or attractive, but it serves the purpose. However, it is smaller, easier to ride, and more beautiful than a kick scooter! 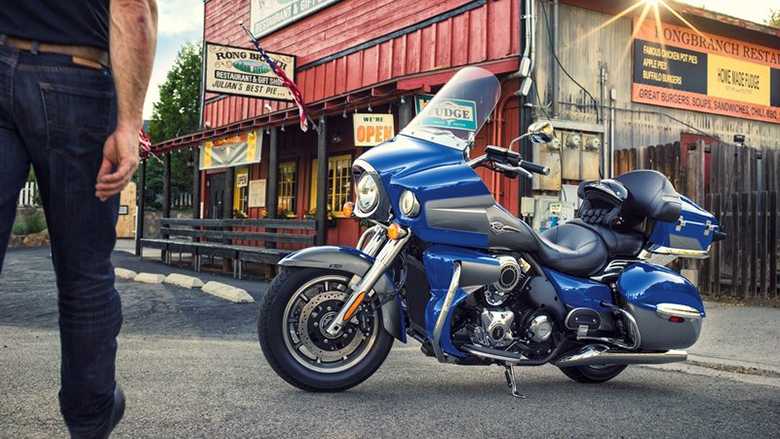 We’re talking now… Although the Kawasaki Vulcan is famous with UK buyers in S trim with the 900cc engine, in the US, the moniker is used for a considerably beefier and flashier model. The modern, contemporary-looking Vulcan Vaquero bagger or the luxurious Vulcan Voyager cruiser [above] are Vulcan models with larger 1700cc engines.

They’re not subtle by any means, and based on first impressions, we’re sure you’ll have trouble getting them off most UK high streets. But you will get attention! 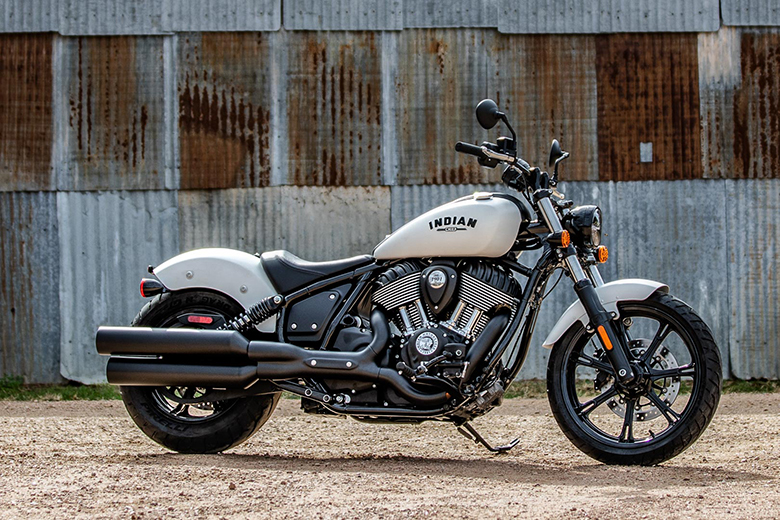 You probably missed that the first nine entries here are Japanese, even though we’re talking about which bikes are accessible in the US and not here.

It is mainly because two major American companies, Harley-Davidson and Indian, sell most of their products generously on both sides of the Atlantic.

However, there are some variations for Indian motorcycles — maybe not in the places you’d expect. The Chief, offered with better features in the UK, is available for $14,999 (around £13,000) in the US, where the main specs are at the lower end of the range.