Helmets are one of the most valuable assets for many years and having a good quality asset is one of the essential things to own when you have a bike. With the need for helmets, the design of helmet has changed with time a technology. Not like bikes but the advantage of owning new style helmets is the classic thing to do, and it is remembered by fans globally. We have compiled the Top Ten Best Rated Classic Helmets that you may need during your ride.

Many popular artists or bike racers have inspired some designs, and such design goes down till generation, or even with new technology in the world, this is one of the other significant reasons to be inspired by. Everyone has their choice of helmet, so below, we will talk about the top ten best rated classic helmet from the past. 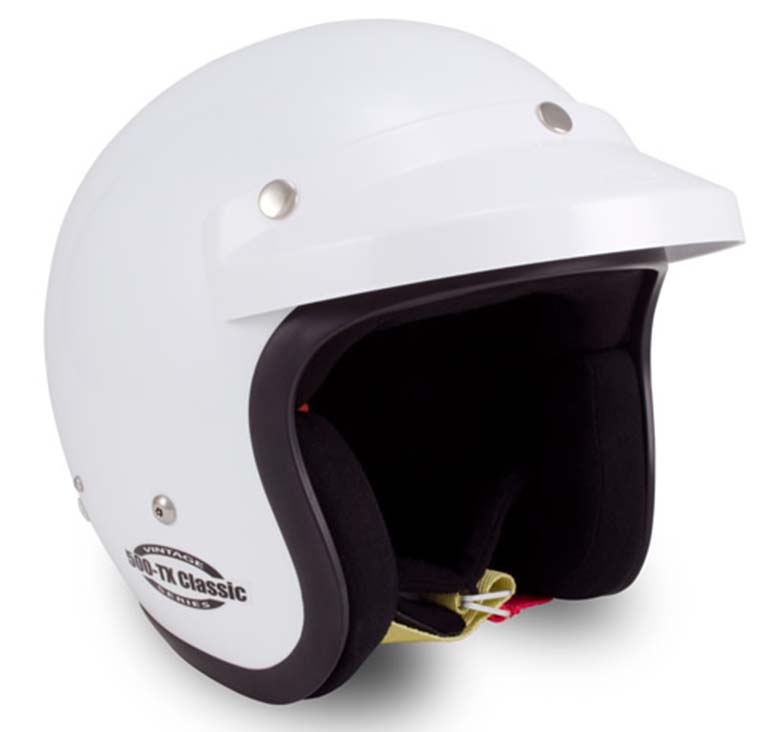 The very first helmet by the Snell certification launched in 1957,  which was named as the father of the modern creation of helmets as the 500TX. At the time when all these certifications were very hard to earn but still, it was in the UK the BSI Kitemark, where the first motorcycle helmet in 1957was introduced. With the new idea of expanded polystyrene liners was used in those days for the helmet. 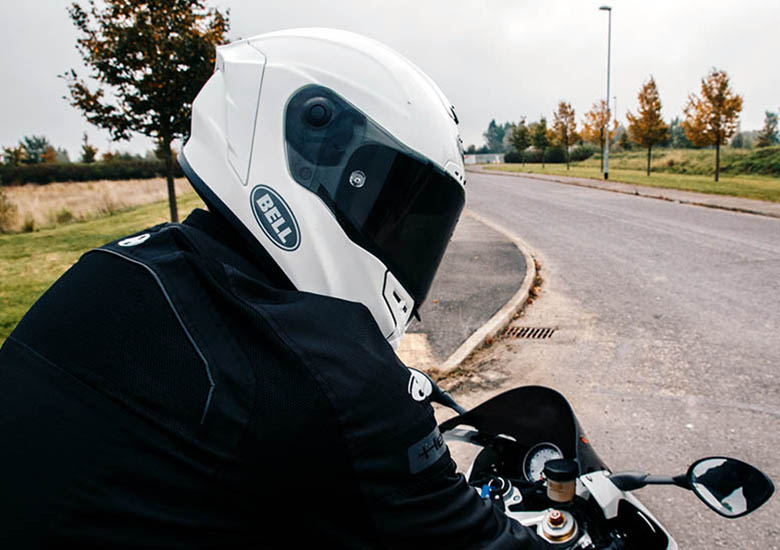 More than ten years later, the model 500 TX, Bell introduced the Star, it was the world’s first full-face helmet, which was used by both car and motorcycle riders.  This helmet did have some flaws even with the entire success rate, also though the error was small like the fact that on the first version, the tiny vision limiting visor opening featured fixed glazing. Later with time, they increased the visibility, and one with the flip-up visors was made. And the retro replica call the Bell Star Classic was in the markets. 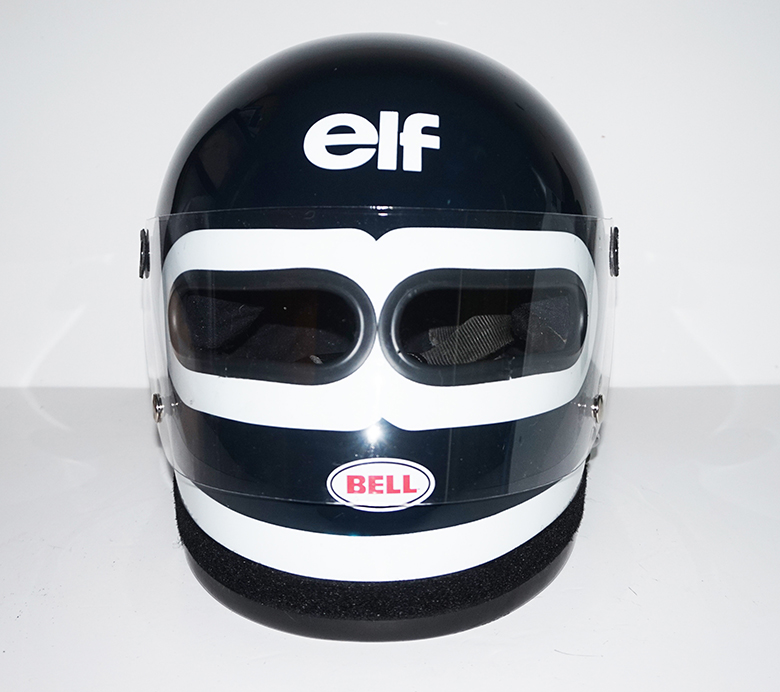 This Bell star was evaluated for its limited version; it was terrible because it had the XF-GP with two individual eye holes. But indeed it was cool looking, even though hardly you could see out of it. Small numbers were made and it was dragged into racing on both two and four wheels. But only in 1975, it was his days where it could brag about. 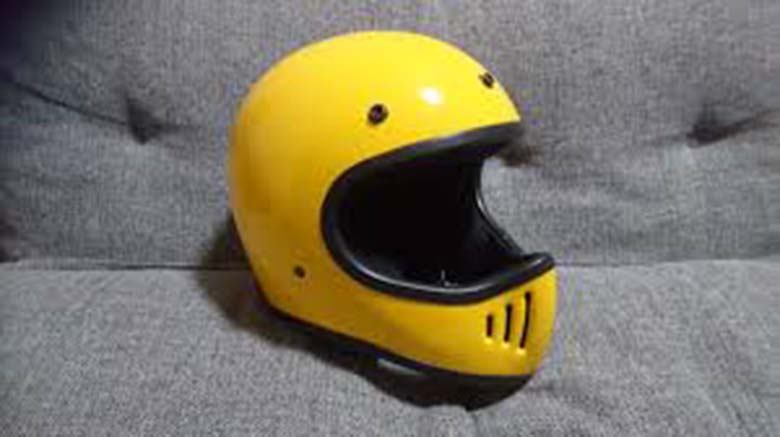 We’re still going to be talking about the Bell and talk about the further model of it called the Moto Star one of the first full-face motocross lid. Established in the 70s and was later confirmed as the Star 120. With a fantastic shape that was honor with Ducati Scrambler after it was fitted with a pop on the plastic peak. 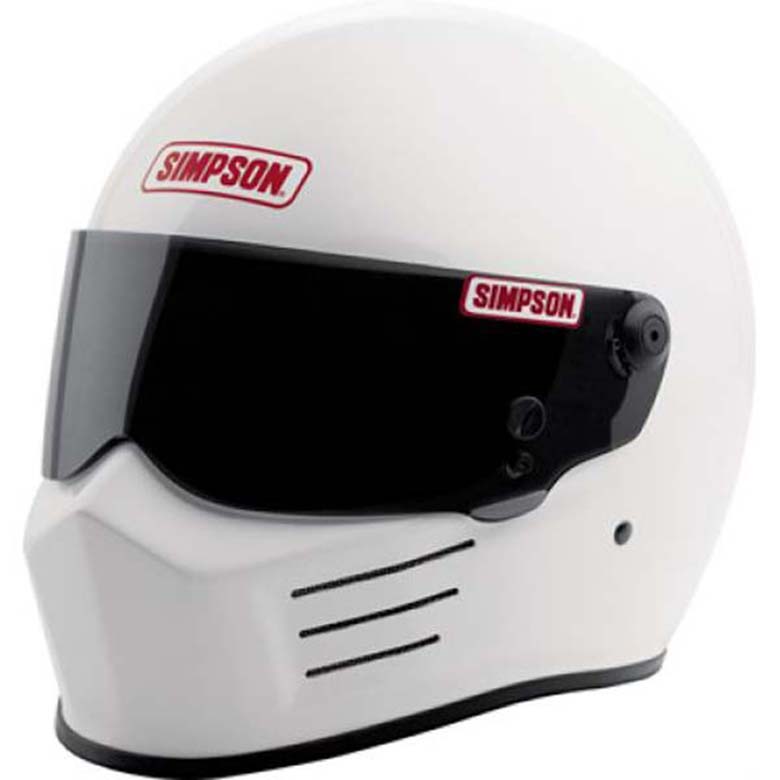 When there was a time when everyone just wanted the GSX-R7/11 streetfighter, the Simpson Bandit was the only helmet that could be worthy of its thoughts. The typical visor shape and pushing chin made it look more happening and familiar. And this was not proficient. 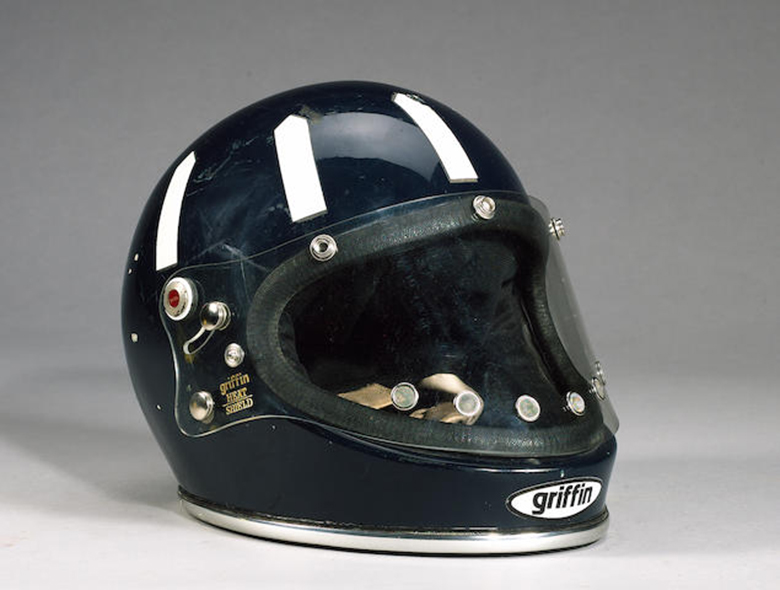 What happens in the back days with Griffin in the 70s was not so good. It was costly for a kit price to be, but all thanks to the chrome rim around the visor opening and those mesh filled air vents drilled into the visor. And as the significant visor also the Perspex it had all the full look while wearing it. 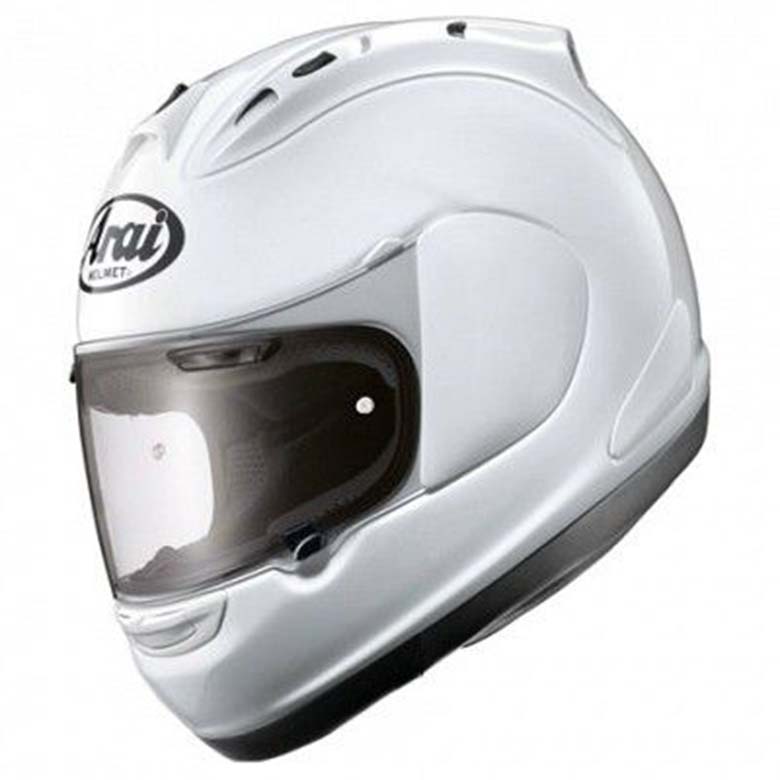 About twenty years since the RX-7 was showcased in 1996, and the company has just launched the latest version called the RX-7V. Still holding on to its position with wanting desires of lids on the market, and the entire design was new for the helmet choices. It was showcased in every magazine that you couldn’t miss. 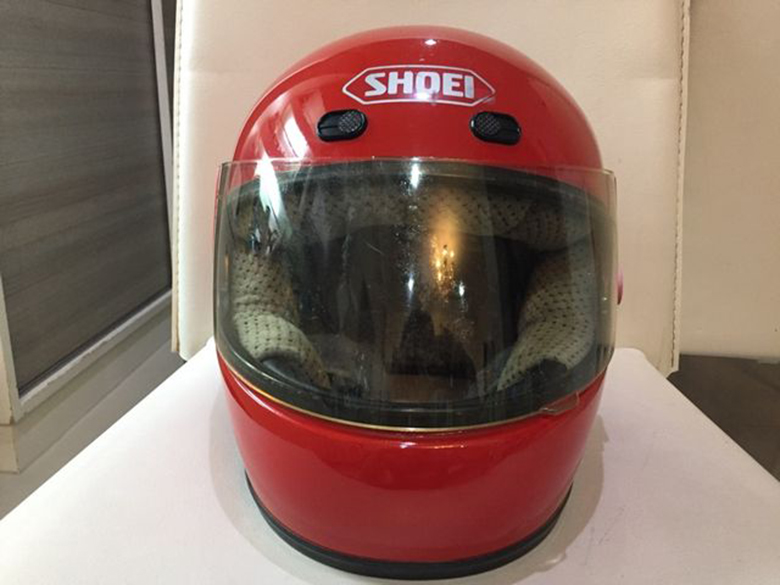 The 1984 model was the one that made to the list called the V version because it admitted to being the first full-face helmet with a complete ventilation system. Since long people have been to breathe out of their helmet, but this model was successful because it made the user’s breath easily through the helmet, with little tabs on the forehead which can be opened or closed for air. 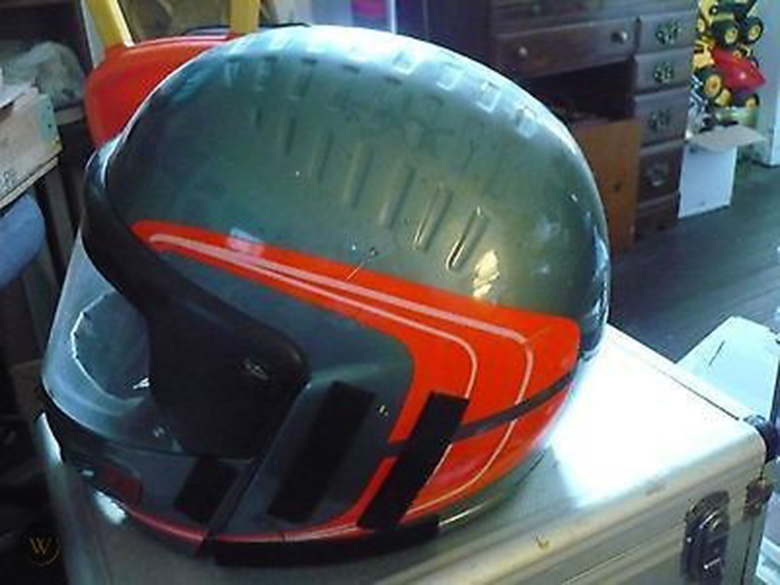 Thanks to the entire system, one pioneer fir its flip-up design, but the concept was really gaited in the late 80s with system two where the designers were straight about heir designs. It had the flip flop shade as well as the top visor sun shield and also the electric heated main visor which was fixed with small boiler essentials, with mist function—the hard way to be appreciated which they have done on this model of helmet. 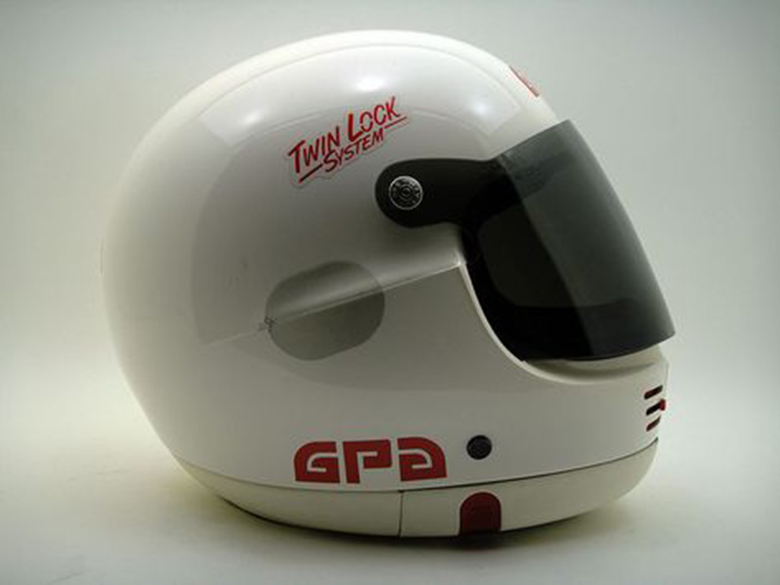 System 2 was one of the modernizers but it was straight out of the wall where you could be thinking it is hard to look past the GPS SJ which is the only model for the helmet which was without a chin strap. The lower part of the rim was in two sections front and back and both were hinged down instead. You click them into place swing it down locking the lid with your head front and back. The concept was to make the helmet stronger if any accident occurs on the road. This model was also showed on the vogue magazine and showcased by models like Christian Sharron and Patrick Pons. It was not BSI certified and later lost his place in racing tracks too.

Today’s article provides the full list of Top Ten Best Rated Classic Helmets of All Times. These helmets are not only helpful in offering more excellent safety on the ride. The experts of Bikes Catalog would love to say that you should wear proper safety gear during the ride.