The range of the Neco scooters will count two evolutions in 2013. They are two innovations with engine Neco 50 Cm3, Neco One, related and equipped with new one-cylinder a 2T and Neco F2, presenting a new design, but which would be also more powerful and more reliable. 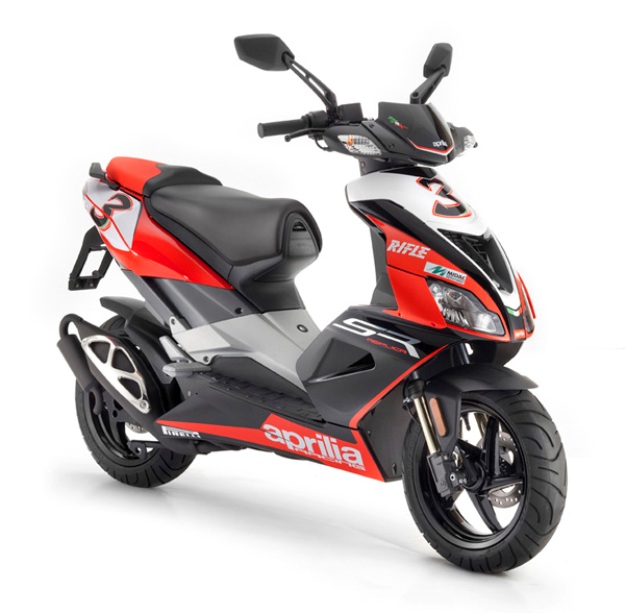 Among the 15 models of the family of the Neco scooters, two scooters 50 Cm3 evolve in-depth for 2013. It is first of all the line entry Neco one, which reappears in a new style, but which preserves all its compactness. In addition to this aesthetic redefinition, Neco One 50 gives up the motorization 4T and accommodates a new thermal group 2T Euro 3.
This One 50 has a trunk with helmet under its saddle and a disc brake with the front one. It will be available starting from January 20th, 2013 against the sum of 899 €.
The amateurs of small sporting scooters will be happy to learn that the model Neco F2 is also improved for 2013. Its assets: Its new design at the very least race, its decorations way bed and its engineering changes. According to the manufacturer, these last would make it possible to increase the performances and the reliability of the F2 model.
This small muscular scooter is equipped with a motorization 50 Cm3 2T, with disc brakes before like in the back, of a double optics and a shock absorber with gas, is exchanged against the sum of 1,399 €. Also would be available starting from January 20th, 2013 and like Neco One 50, F2 50 profits from a 2 years warranty.