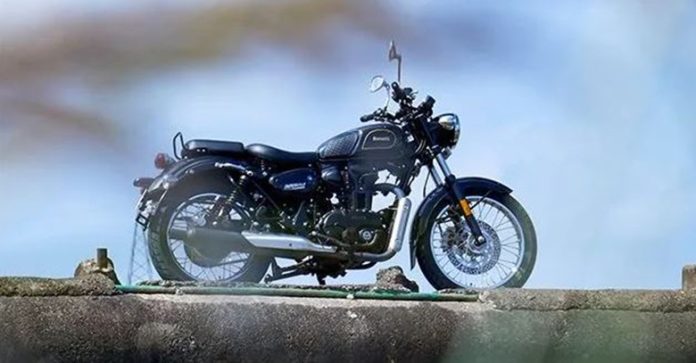 Ever since the release of the BS4 version, I have been a secret admirer of the Imperiale 400. Although it fell short in several ways, it had a lot of “classic motoring” appeal that set it apart. – Familiar with classic 350 and over-excited Java. The fact that it was heavy, quite long, and looked like two separate people styled it didn’t bother me. So, it didn’t take much time to convince me to buy a swiss army knife-style key for my BS6 long-term test bike when she was looking for a spirited sweater.

With its ample torque, tall gearing, and easy ergos, the Imperiale fits incredibly well into my daily schedule with a reasonably comfortable commute averaging 30km per day. The metal fuel tank allowed me to quickly store my magnetic tank bag, which I have to bring to work every day for some odd reason and filled with all my worldly things. The shins were particularly stiff for riders shorter than 5ft 10in and the instead outwardly positioned footpegs bothered me during the first few rides. I eventually learned how to get past them, but I’m still not a fan. Imperial also needed service at this point, so I wasn’t as aggressive as I wanted to be. It resulted in a respectable 25.4 kpl on strictly urban riding, which was satisfactory.

Another story is how, as a result of the Imperial’s previous rider (Grr!), I nearly ran it dry before I topped it the first time. Besides not resetting the trip meter, you know who you are. Your digital fuel gauge is also pretty unreliable. Now with an idea of Imperial’s range, I like to plan my subsequent fueling by consulting the trip reading. So far, 260 km is the most I’ve been able to go on a full tank, with two liters left in the 12-liter fuel tank. A giant fuel tank would have been nice. While talking about niggles, I have to mention the front brakes, which, while adequate, feel very wooden. Even if the brake lever adjustment has little effect on feel, the engine is content to ride quickly, and as a result, I’ve yet to gain enough confidence in it to do brief bursts besides being able to enjoy anything.

Benelli also has the first-world existential problem of sharing garage space with other cool motorcycles. Not fair, I agree, but I was able to take the Imperial for a short spin around the time this report was submitted, and I expect it to cover some respectable distances in March. I hope I didn’t curse him! 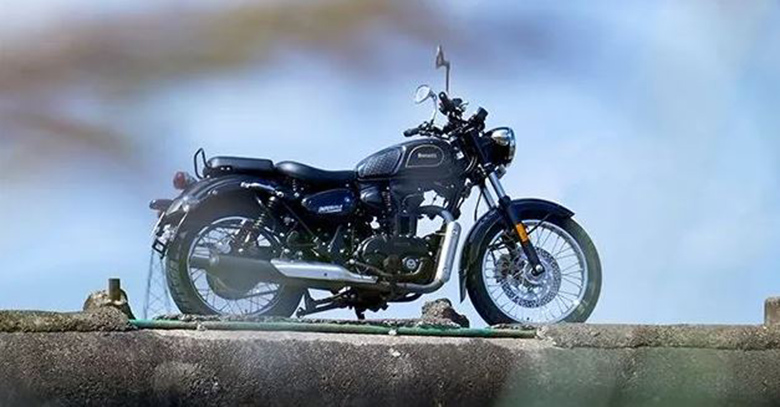 In many ways, the Benelli Imperiale 400 can be compared to David, who faced Goliath — in this instance, the Royal Enfield Classic 350 — and emerged victorious. The 2021 Imperial 400 impressed us so much that we named it the best motorcycle in its class. In the pandemic year, we had a few days of experience with the new BS6 Benelli Imperiale 400. The main focus is on this.

Let’s get straight to the heart of the motorcycle: a 374cc fuel-injected engine that produces 21 horsepower at 6,000 revs per minute and 29 Nm of torque at 3,500 revs per minute. Power and torque numbers are the same as the BS4 engine. However, peak RPMs are 500 and 1,000 rpm lower, respectively. 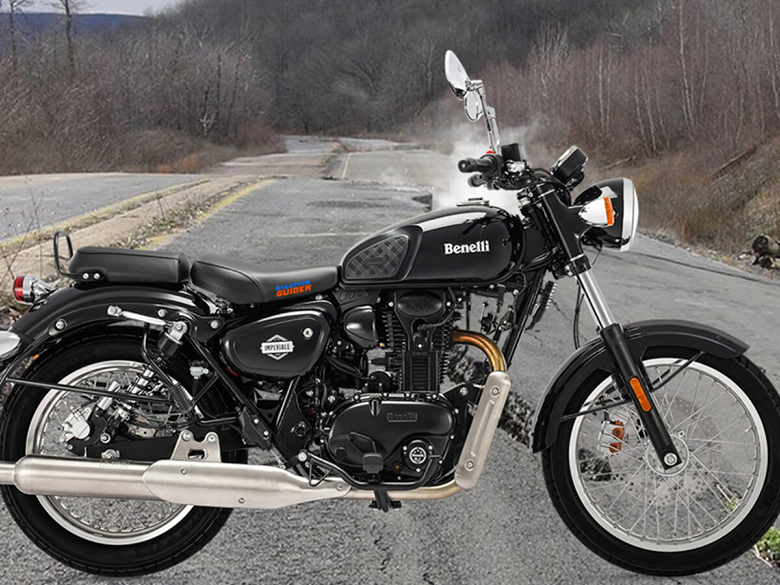 The BS6 engine is significantly more responsive and maneuverable than the BS4 engine, as the new engine’s peak torque occurs earlier in the rpm range. The BS6 Imperial outperforms the BS4 motorcycle in every measure of our in-gear acceleration test. For example, the fourth gear takes about a second less time to accelerate from 50 to 80 km/h.

Overall performance has also improved slightly. The BS6 motorcycle needed 4.99 seconds to accelerate from 0 to 60 mph compared to the BS4’s 5.02 seconds, and it took just 0.05 seconds more to reach 80 mph.

Benelli has tried to enhance the classic 350’s manageable understeer, and it hasn’t come at the expense of beauty. Despite installing a second catalyst and a new air filter, the bike still has a pleasant-sounding soundtrack. 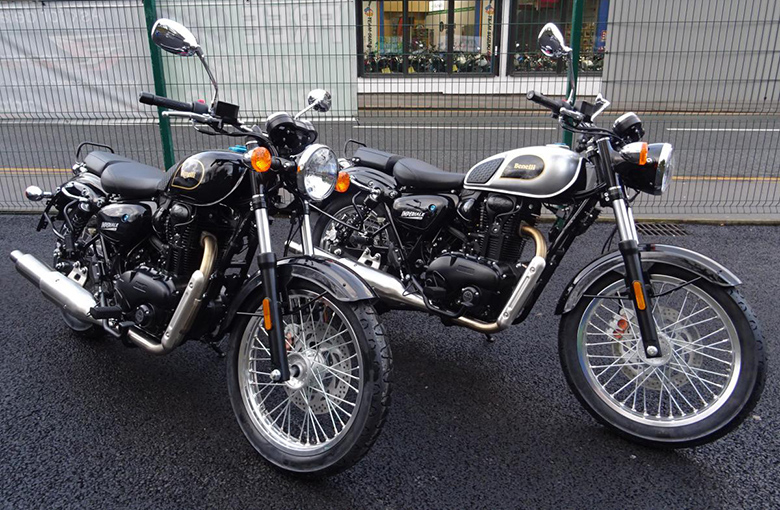 Better fuel economy is another benefit of more excellent maneuverability. The new engine is more fuel-efficient, which enthusiasts will appreciate, whether driving in the city (30.28kpl vs. 31.65kpl) or on the highway (35.32kpl vs. 37.25kpl).

The Imperial 400’s design and ride appeal remain unchanged, but it almost bounces around in terms of clutter, especially at the rear. 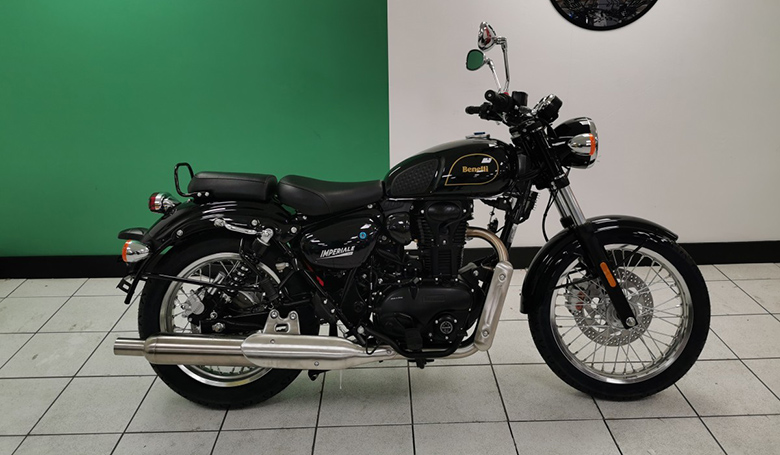