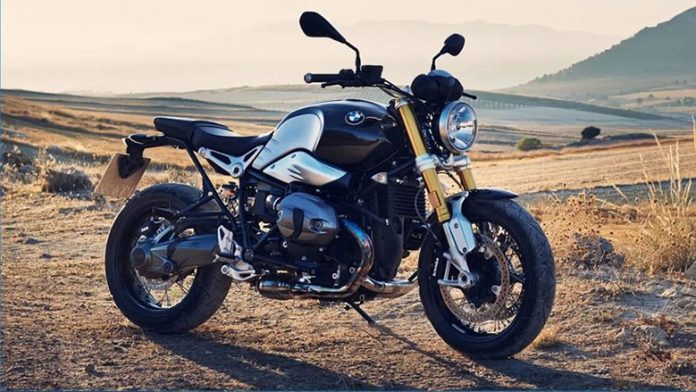 Uncomplicated yet instantly recognizable are the R nineT’s style and presence. It reflects the passion and creativity of over 90 years of motorcycle manufacture – naturally with the iconic BMW Motorrad proportions: stunning boxer engine, small tank, slender tail. Every material is of the utmost quality, and the surfaces are meticulously sanded. It is complemented with a high degree of artistry and attention to detail. There are forged brackets that hold the fender in place on the forks. Aluminum is used to make the headlight holder.

The 2020 BMW R nineT is the epitome of BMW Motorrad’s 90-year history of thrills. 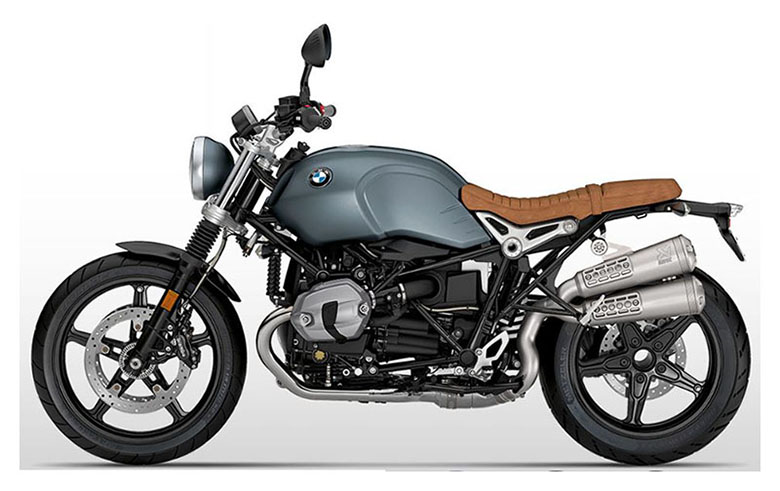 To commemorate “90 years of BMW Motorrad,” the BMW R nineT has been designed to emanate both simplicity and power in its purest form. A modular idea and cutting-edge technology combine with the boxer engine’s robust nature and the design elements of many motorcycle periods to create a motorbike with a wide range of customization options. The BMW R nineT, or nineT for short, has a hand-built feel and a solid dynamic appeal that make it all the more appealing.

There are a lot of motorcycle enthusiasts that need pure, unadulterated enjoyment when riding their vintage roadster bikes. “Puristic simplicity,” “passion,” and “genuine, traditional materials” were also high on the list of goals while designing the design of the nineT. When combined with the most up-to-date powertrain and chassis components available, the nineT is a magnificent motorbike that is equally capable of riding along peacefully as it is at tearing over rural roads.

A classic boxer engine powers it.

Powered by a flat-twin boxer engine, the new BMW R nineT has a quick reaction from a standstill, much like the iconic BMW R 32 from 1923. For the last ninety years, this construction philosophy has been associated with identifiable design, ample torque delivery, and unmatched acoustics—air/oil-cooled boxer engine 1,170 cc powers the nineT. At 7,750 rpm, it churns out 81 kW (110 horsepower) and 119 Nm (88 lb-ft) of torque.

They are conceived for maximum customization.

Custom motorcycle enthusiasts will delight in the nineT’s unique idea, which draws on the genetic heritage of BMW Motorrad’s first nine decades. Throughout the construction of the puristic roadster, the goal was to make it possible for riders to customize it in several ways. You may choose from BMW Motorrad-approved modifications to customized components created by specialists, making it possible to build a one-of-a-kind motorcycle. 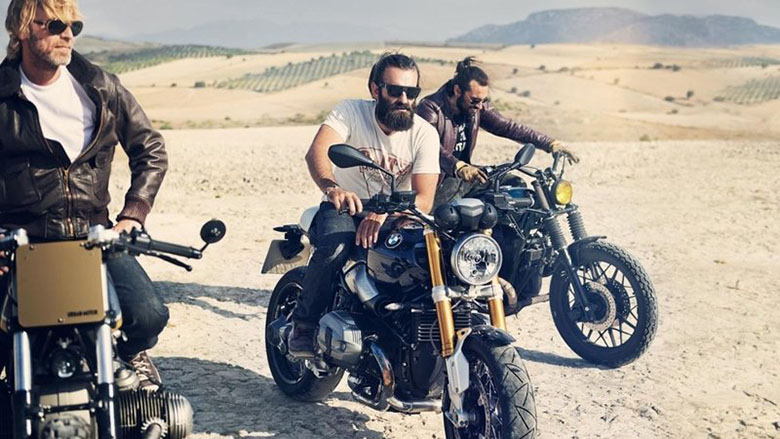 Because of its unique frame idea, the nineT offers a wide range of customization options. The nineT’s unique tubular steel space frame includes the boxer engine as a structural component. There is a front portion of the structure that consists of the steering head, while the back half houses the swingarm.

A removable pillion frame allows the nineT to carry a passenger or be set up as a one-on-one rider. With the optional aluminum tail cover, this gives the nineT a distinct café racer-like flair that’s evocative of the first models.

Exhaust positioned on the left with twin silencers and personalization options.

An exhaust system that runs down the left side with two silencers positioned above the other aligns with the traditional sporty roadster design. The BMW Motorrad accessory collection allows for more customization. The titanium Akrapovic unit, for example, gives the nineT a distinct air of technological refinement. The nineT’s look and character may be dramatically altered by attaching a short or long connecting pipe, which can lower or elevate the silencer.

An upside-down fork stolen from the BMW S 1000 RR superbike, the telemeter on the BMW R nineT has been replaced with one from the S 1000 RR, giving it a distinctively vintage aesthetic with top-notch engineering. Single-sided paralever swingarm and central spring strut are used for the rear suspension.

With three mounting points, the housing of the rear axle drive can support a bracket for installing the license plate and light unit on one side, for example. A 17-inch wheel, including a width of 6 inches, may be mounted on the nineT’s swingarm instead of the conventional 5.5-inch-wide version, and this can be filed for specific permission if necessary.

To create a minimalistic appearance, it was essential to keep the bodywork as simple as possible. Throughout the nineT’s design and engineering process, the designers and engineers continually paid attention to the tiniest details.

The 18-liter aluminum tank’s exterior has been meticulously brushed and coated by hand. There is a little aluminum plate with the nineT logo engraved on it above the air inlet, which adds to its handmade character. 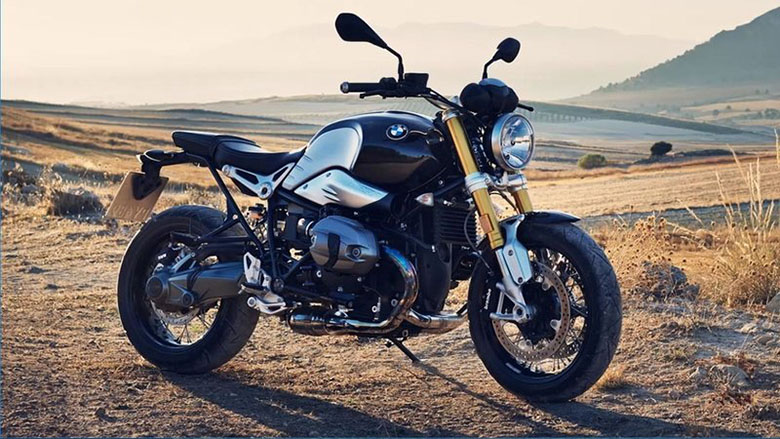 A natural anodized finish has been applied to the surfaces of several forged aluminum elements, including the handlebar and the yokes clamp bracket with BMW Motorrad branding. As a nod to the company’s 90-year history, the circular headlight has the BMW symbol in the center of the bulb cover. Black storm metallic paint with silver and metallic accents was selected to complement the nineT’s personality.

To allow for the addition of other electrical components, such as headlights or turn indicators, the bike’s electrical system has been customized. 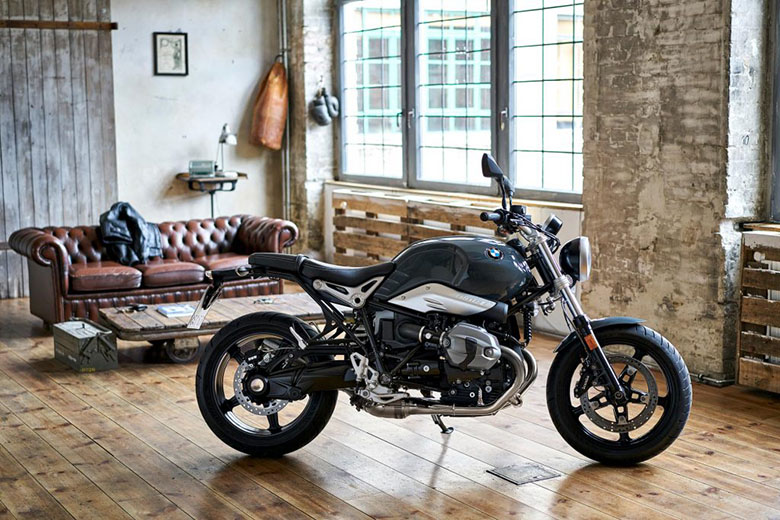