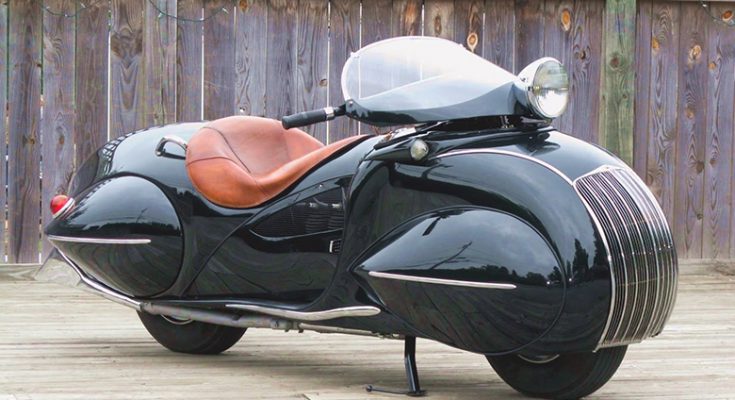 With many decades we have seen many productions of all sorts of bikes; we have seen classic car types and have been still pleased by them up till today, but over the year with fantastic produce of motorcycles there is some artistic creation that became legendary over the time by the riders for example we have may names which are listed as the classic bike such as Harley Davidson, BMW, and Honda. Some of their collections we can find at the museums in the world or sometimes in some people’s collections. Here are the Top Ten Best Classic Bikes of All Times listed below. 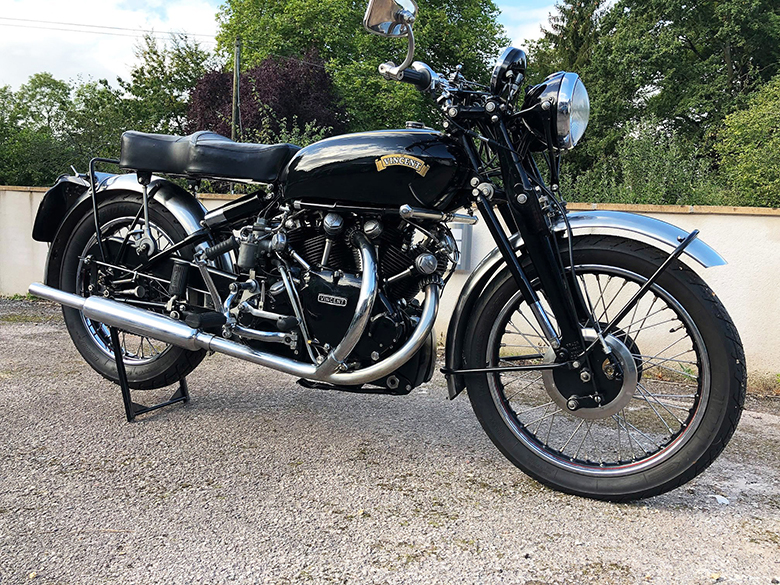 Vincent Black Shadow was first built in 1948, and it was known as the most creative and advanced motorcycle. It included several features that also had a stressed engine and extensive usage of aluminum. One of the super fastest and fastest production bikes ever produced in 20 years. Each bike was hand made with exclusive and classy features. But with its 998cc engine, lots of riders found it hard to handle the Black Shadow, this bike was also featured in the Hunter Thompson novel called the Fear and Loathing in Las Vegas, and Thompson has mentioned in one his magazine that if riding this bike Black Shadow could kill you. 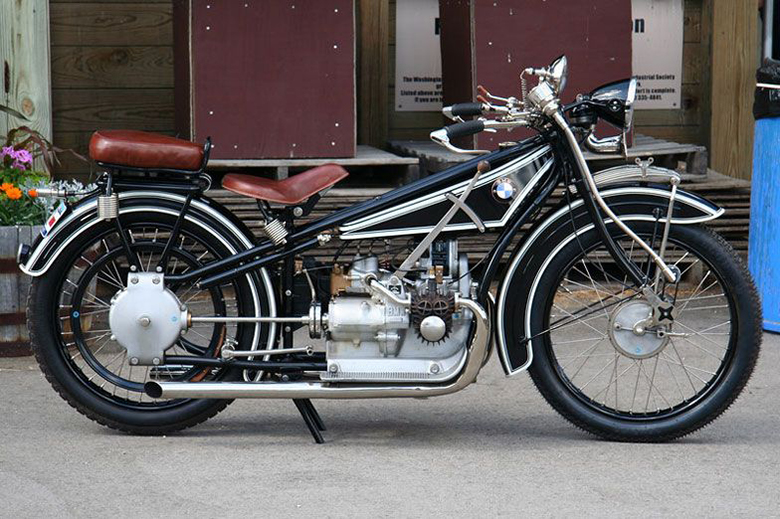 BMW R32 is one of the most eye-catching collectors of all time and also it is one the oldest creation of bikes, which makes it an antique collection. Built-in 1923, this R32 was one of the first bike productions which were banned from building airplanes after the First World War. This bike is a combination of bicycles and moped. And then, at last, this bike became one of BMW typical creation with boxer twin engine and shaft drive included. This bike later became so hit that it became more popular than cars in 1928. 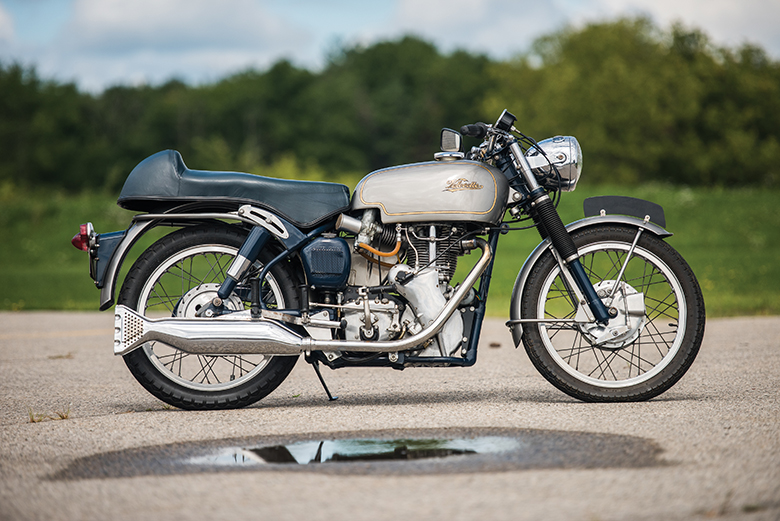 A classic bike at the time of 1950 and 1960s and this bike have the standard to stand next to any legendary bikes in history, with glass fiber and enclosed panels which became revolutionary in the 1950s. And also, the 349cc engine which had a bi-metal cylinder and high compression piston, became revolutionary too. Some of Vipers’ particular model had extra-large gallons of gas tanks, making the drive of Viper fast for a more extended time holding the record of unlimited cruising. Vipers production was produced from 1955 to 1968 only and was known as the hot collectors. 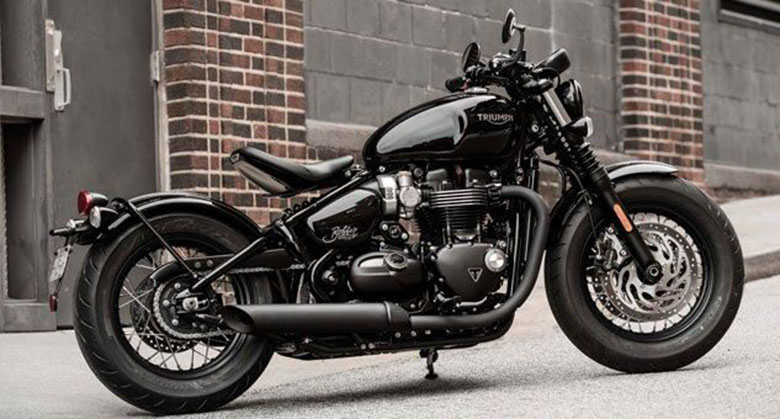 For British companies, Triumph is the first and last option in choosing a motorcycle. And Triumphs Bonneville is one of the best creations first showed up in 1959 later name as the Bonneville Salt Flat Utah, and this bike broke many records with its speed. It could go up to 115 miles per hour, which later until the late 1950 and early 1960 couldn’t be heard. This bike nickname as also Bonnie was a low slung fresh design and very much famous among the celebrities. 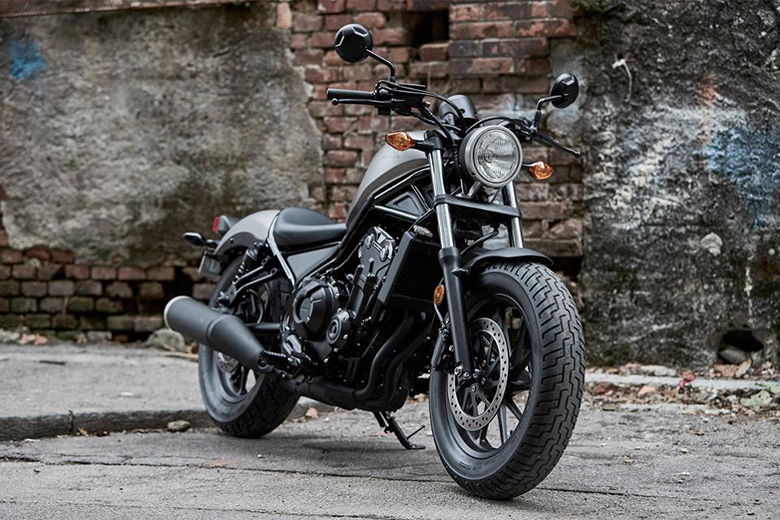 In 1985 Honda Rebel was created as the modern era bike, and it was hard to be beaten. With its big and classical spoiler covered the fact that this bike was a revolutionary motorcycle in his time. Around the mid-1980, Honda Rebel proved to be fuel efficiency and the most reliable motorcycle among the rest. It was equipped with a 234cc v twin-engine which could help it to go up to 70 miles per hour on the street. Easy to handle and the weight is also light. 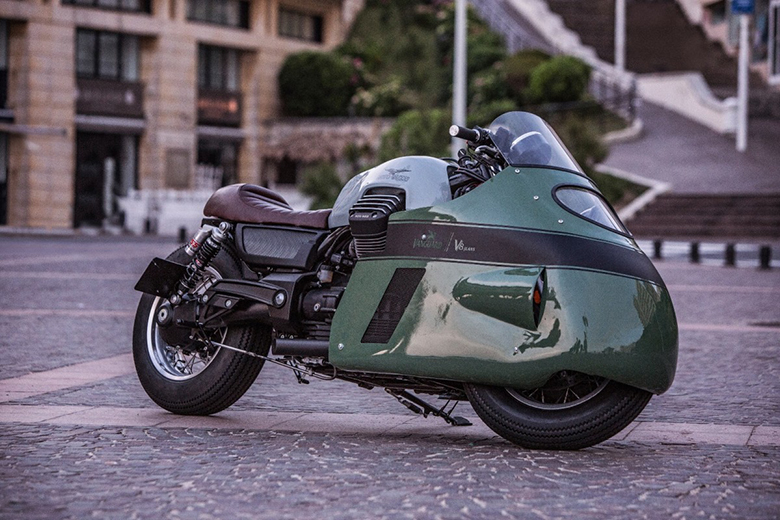 It looks strange to know that Moto Guzzi V8 was one of the leading racing bikes of its time. With V8 armed engine and until today, it is the masterpiece of automotive engineering. To displace the 500cc, a water-cooled screamer was used, and with four camshafts and eight baby carburetors made it possible for this bike to reach the fantastic speed it is known for, the production of this bike was made only till 1955 and 1957. 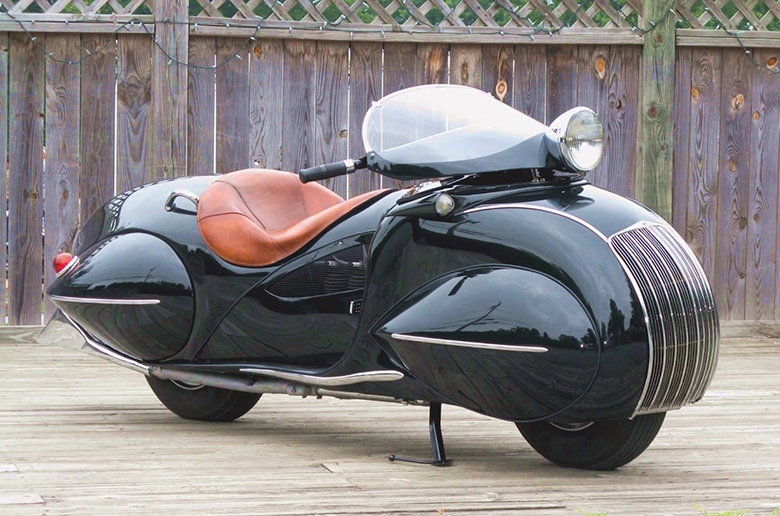 Also known as the “KJ,” Henderson was established in 1929 and showed many numbers of featured wicked inventions. With 40bhp engine and illuminated speedometer, which is on top of the fuel tank, with boasted cooling and downdraft carburetion and with five main bearing crankshaft. Large in size and fast in speed, this bike was famous for all. But the sad part is it went out business in 1931. 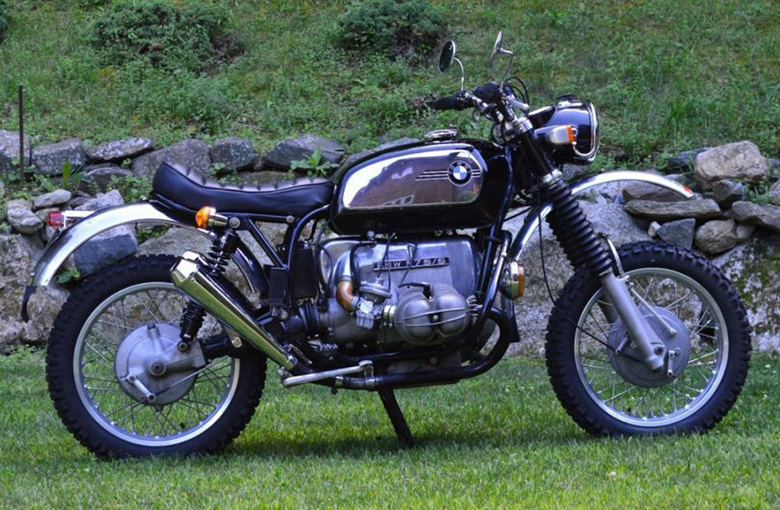 Another name for this BMW is Slash 5 on of the reliable bike of BMWs are R50/5 R60/5 and R75/5 by the experts they have been proven, the production for this bike was only for three years 1970 and 1973 and later replaced by the six series motorcycles. They were advance for their starter electric and telescope forks. One of the slash five best creations. And toping the speed by 110 miles per hour, one of 1970 best vintage bikes of all time. 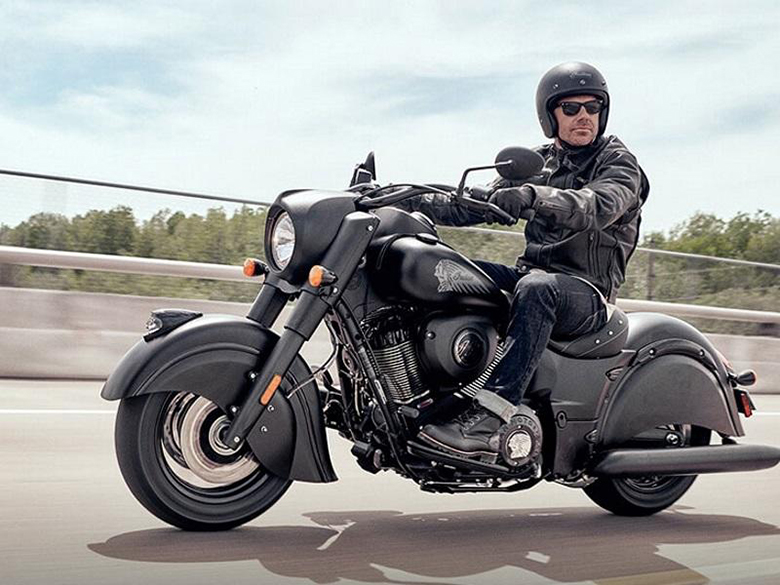 The coolest looking Indian chief motorcycles ever created. With 1200cc built engine that could hit up to 85 miles per hour. But outfitted with a left foot clutch and hand-operated shifter near the gas tanker. It has broken all rules by even doing nothing. It is the choice among the purist, and in 1950, the Indian Chief was given the prize of collectors named Chief Black Hawk. 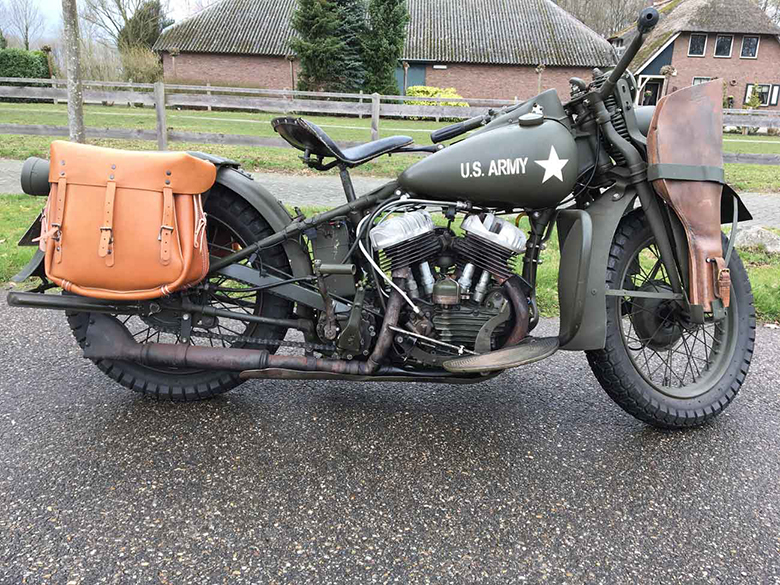 From the history of World War II, Harley Davidson WLA has not come any better than in the past. Built for the US army during the World War the second and made the WL model by Harley Davidson and later was updated withstand so it could hold on to itself in the muddy battlefields in Europe. And also equipped with leg guards and windshield to cut down on the spray from puddles and mud, and they also came out with blackout light that was used in traveling for the military purposes at night. It increase its life span during the time of 1940 and 1945, Harley Davidson made a total of 90000 WLA motorcycles.

Today’s article provides the complete list of best classic motorcycles that have been launched in different time frames. These classic bikes have ruled the world due to their unique styling and agile chassis. Their engine delivers outstanding performance while the rider always gets a lot of attention from others. They are also the center of attention to motorcycle collectors are well.