When you become a parent you look for the best name for your child. A name that is unique and stands out, but at the same time you have to be pretty sure that the title you have chosen is not funny or silly in which anyone makes fun. The same thing a big manufacturing company faces while branding or naming their product, they also go through problems of finding a fitting and a name which is not funny or embarrassing, the name has to be unique and special—even including a trademarked for the unlike a child name. The importance of the title in the bike industry s probably one of the essential things to be watched and because of many unusual names the bike turns out to be a legend. Here are the Top Ten Best Bike Names of All Times, which have proven their names. 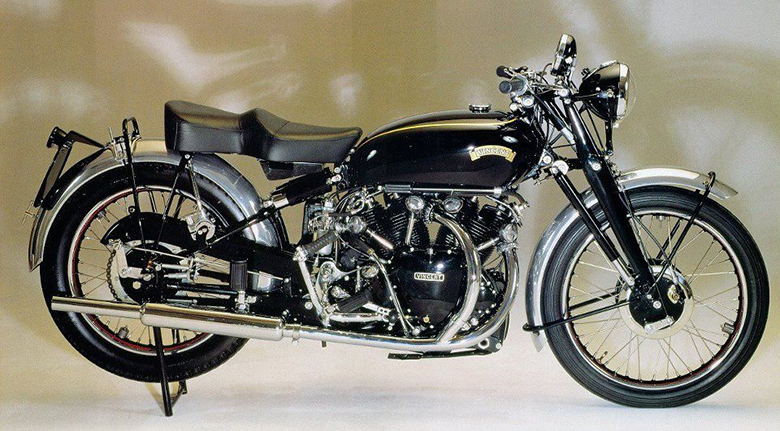 In the old days, choosing a name for the bike was far more work than today selecting a title. Names back then, were more descriptive unlike today’s names are just made up, and for that Vincent was famous for choosing such names. Some of its names also include the Meteor, Rapider, Comet and Black Lighting and such a particular name all were successful in the list. But if we talk about the best than Black Shadow sure did its job by carrying such a great name. 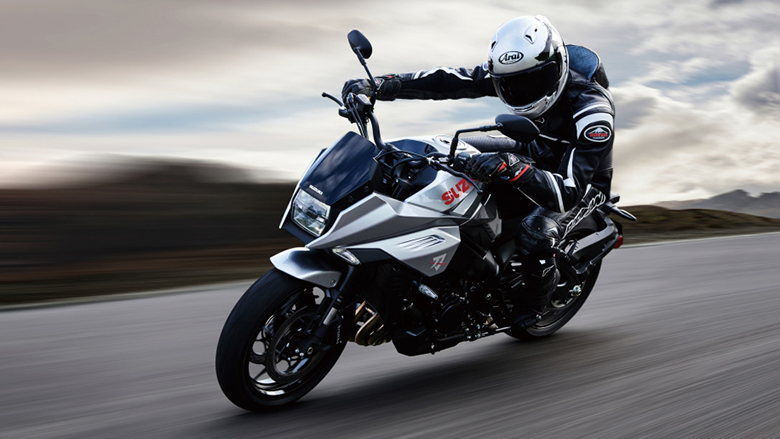 Katana samurai’s connection was the perfect hit when Suzuki came up with a name from the real clingers from the past. This bike had a skill which was needed to be studied well with a sharp edge and the name was an absolute hit. But it was shameful when this title was seen on unworthy machines later. 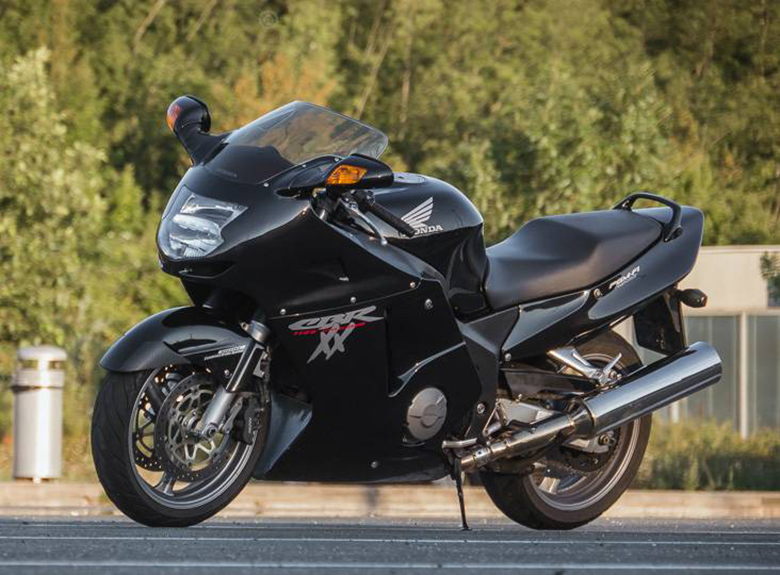 This name was not so much of a hit just like the name Magpie and Great tit. But keeping all this aside and if we see the legendary shadowy super-fast military aircraft the Lockheed SR-71 this name was perfect for it. It was one of the fastest two-wheelers, launched in 1996 with a dark grey color. 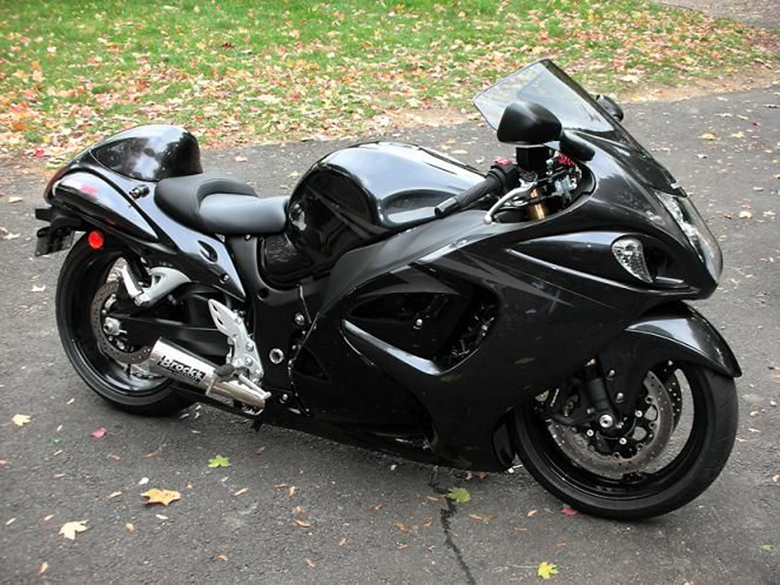 It is quite entertaining when firms are competing with each other with international pop names. Just like the Japanese word for peregrine falcon because it was supposed to match the skills of that bird’s speed which was nearly up to 200mph, and also the falcon use to snack on its smaller birds or even slower. 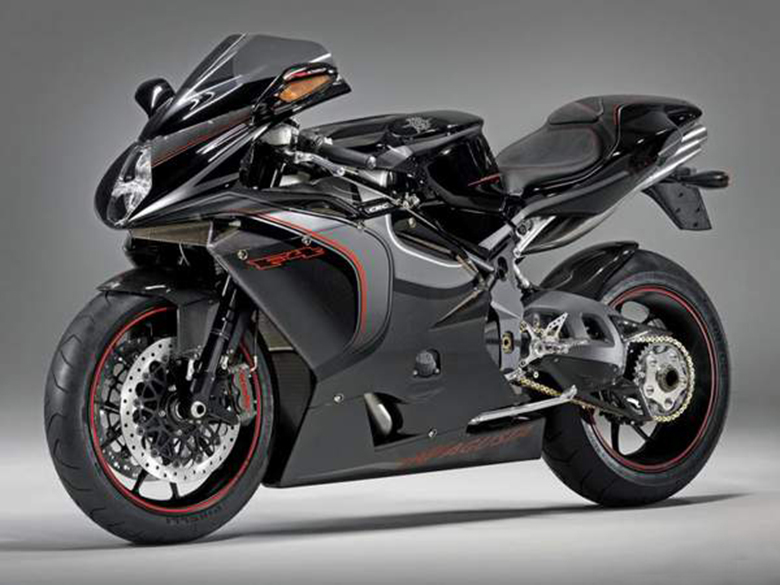 If we looked back at the history and didn’t see the name ninja before than we probably would have thought that it is ridiculous to have a name ninja painted on the bike, but in the 1980s this name was a big hit. Today we cannot imagine virtually that Kawasaki could have had a sports bike that did not fall under any ninja banner. 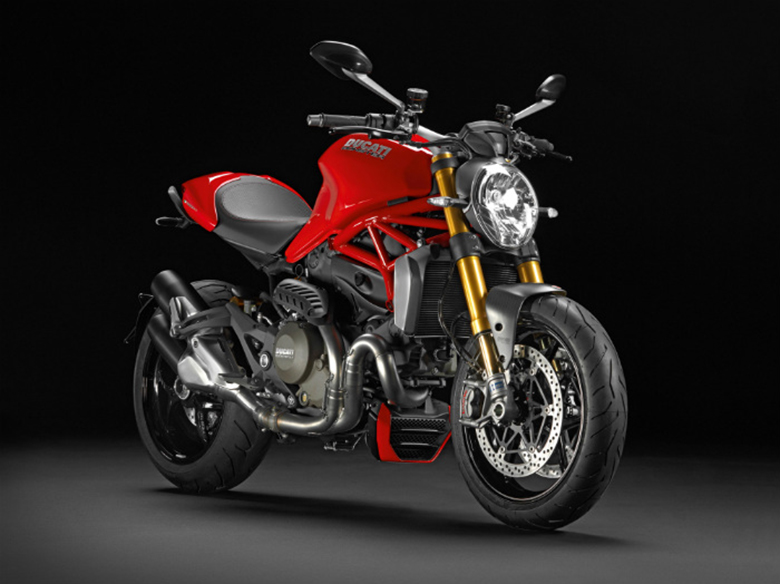 Ducati was never into the game of naming their products greatly because of their complicated three-digit titles that could have been related engine size. And just like that they have the name Paso, Desmosedici and also Pan gale something very unmatchable like Bronco. But a name like Monster was a great hit, this name was so hit that it was there until someone snapped the trademark in 1992. 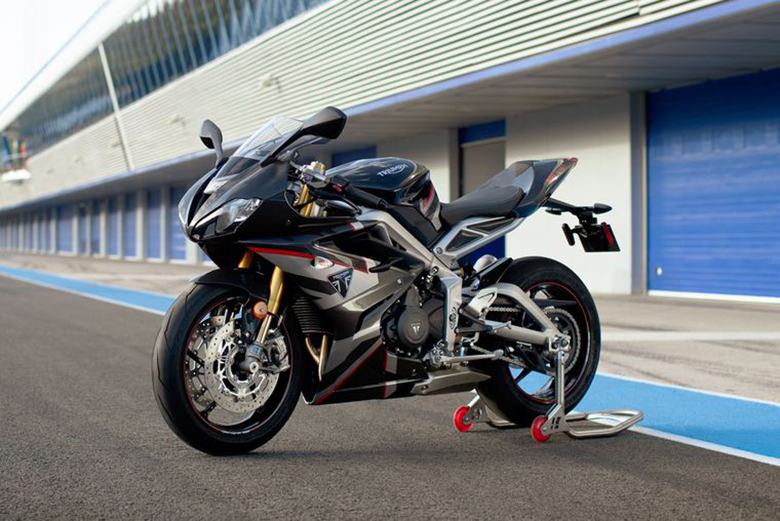 Lots of bikes have been named after being on the tracks or events of racing. And just like that we have the name Daytona; also examples like Bonneville and Thurston are great too. These two bikes have been claimed before the Daytona arrival also because of its four wheels has been applied to great Ferraris and dicey Dodge. But warning every race track bike sounds good but could be intense. 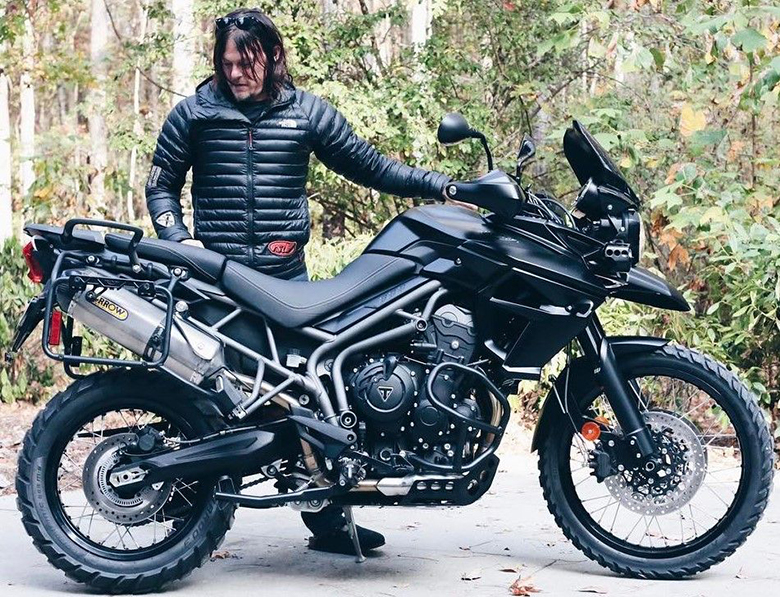 When naming a bike Triumph could be the best option in a name, similarly the name Tiger is one of the most excellent deals of the title to giving it a chance for the smaller tiger cub to work well. Like a cat growling with a sleek body and cat’s skill it is a perfect name too. 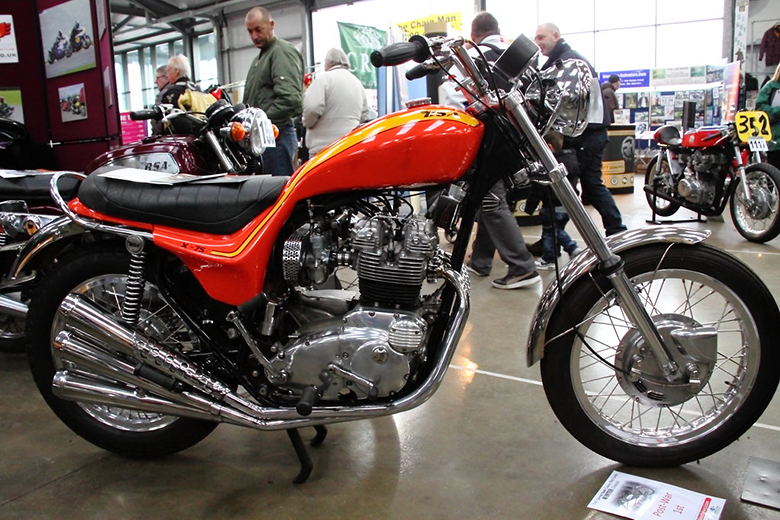 This name was such a hit that the manufacturer company used more than once this name. This name in the UK has been ranked with Triumph, this name was there with the first X75 Hurricane, and recently we can see that Honda has used this name on their American market CBR600 and CBR 1000 model. This bike also has the hurricane sound with one of its most honorable worth. Like the Buell old machine we have Thunderbolt, Lightning and Cyclone even as names before on many models which were worthy of this list too. 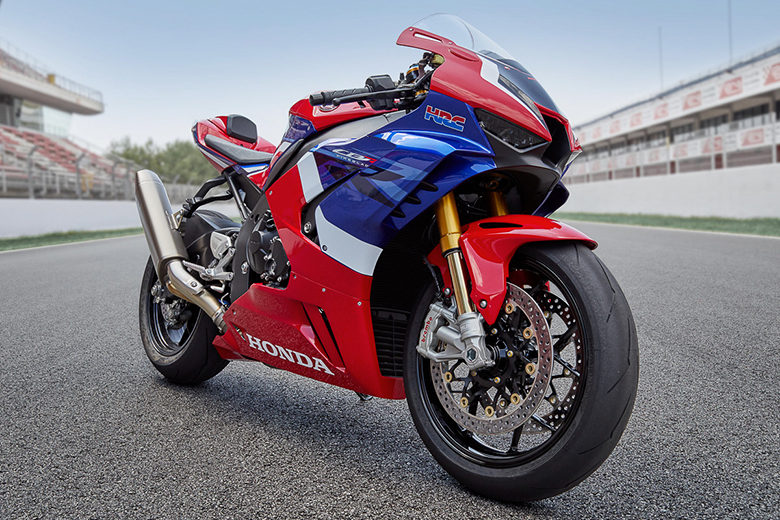 Notice every name on this list has been borrowed from an existing creation this process is easy to do because it is easy to imagine the skill of the product by hearing the name. But in history lots of bikes have been given names which were entirely made up just like the name Fire blade. We do not know if the name itself is so powerful or the bikes which have been given this name are so worth it, that for 22 years it is hard to debate over the name because the Blade can’t imagine s to be just called the CBR900RR.

The above-given article has been collected with various information and data collected with the top ten names of a bike in history. These names have been listed in order from the user’s point of view and the popularity of each bike earned with its name. With this list it will be easier for you to manage and decide which bike has the best name according to its skills and liability? We hope the team bike has done enough job for you to gain the knowledge top ten titles in the history of motorcycles.