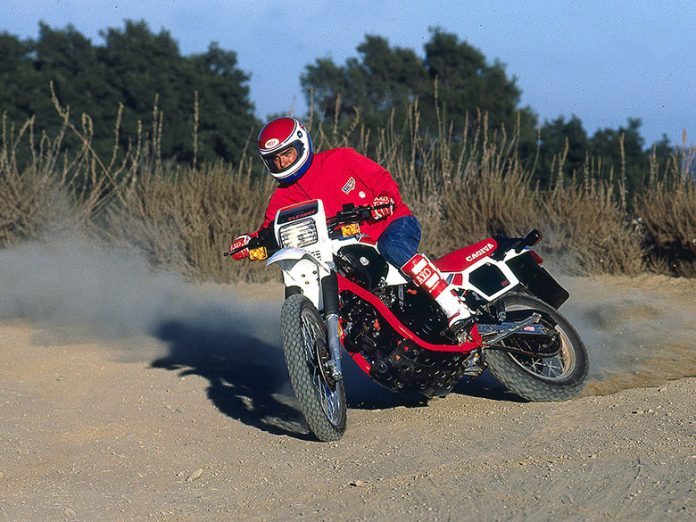 MV Agusta has launched a slew of new models in recent weeks. We’ve recently covered the Rush and the F3 Rosso, and you’ve probably already seen our coverage of the new Brutale 1000 RR. These bikes give a positive picture of the legendary Italian manufacturer, which formerly dominated the Grand Prix circuit, winning 270 races and 38 world titles with superstars like Agostini, Hailwood, Read, and Surtees. 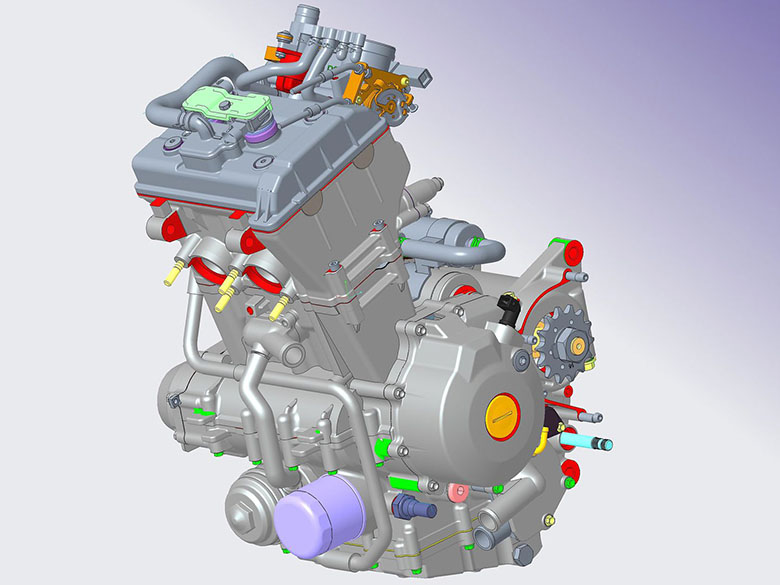 But let’s go back the curtain a bit more. The Cagiva Group and the Castiglioni brothers purchased the brand, and MV Agusta was trapped in a severe financial dilemma. While the late Claudio Castiglioni had a profound and genuine affection for MV, the name was all that remained in the end.

In 1992, when Count Rocky Agusta eventually decided to sell the motorcycle company, things in Italy had taken a turn for the worst. The Cagiva Group could no longer rely on Prime Minister Bettino Craxi’s protection or cheap finance.

During the Castiglionis’ ownership, the MV Agusta did not make a lot of money. It has a detrimental impact on production quality, after-sales service, spare parts availability, and research and development. There were joint ventures and shared ownerships with Proton, Harley-Davidson, and others, but this was simply a reshuffle of deck chairs.

However, in 2019, the Sardarov family took full ownership of MV Agusta, investing 150 million euros in bringing the company back into compliance, focusing on quality control. Finally, Timur Sardarov, MV Agusta’s new CEO, put another 30 million euros to adequately recapitalize the company and get it out of Chapter 11. 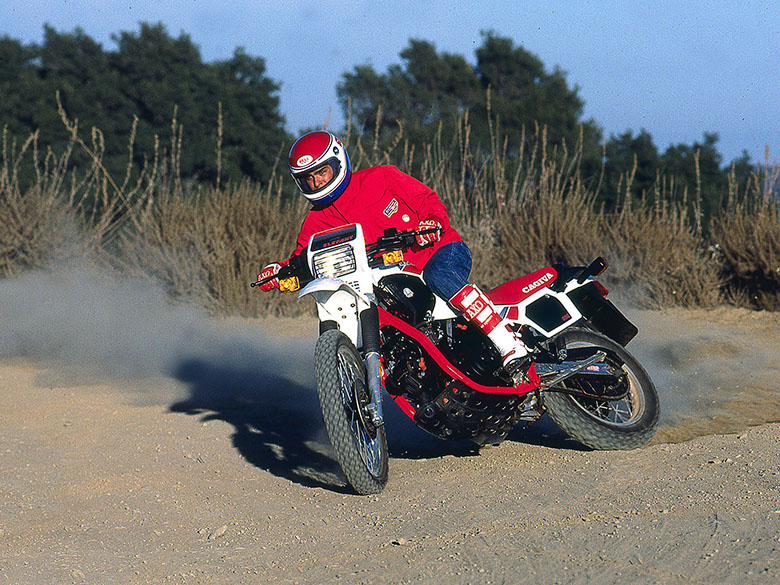 Around this period, MV Agusta and Chinese manufacturer Loncin agreed to collaborate on the production of 350–500cc twin-cylinder entry models. However, this Italian-Chinese fusion dish gradually became unappealing. A better deal was struck with Qjian Jiang, a Chinese business that also controls Benelli.

According to our sources, MV’s technical staff is developing a new 550cc engine based on the Benelli 502. The 502 is small and light since it is based on the Benelli 302. While its modest 48 horsepower output may not scream Grand Prix champion, it does give MV a dependable, competitive, and low-cost entry into the middleweight market. MV is also developing a 950cc version of their excellent 800cc triple. I doubt the 950cc engine will use the same crankcase as the 800 triple because of its design.

Remember, with superstars like Agostini, Hailwood, Read, and Surtees, MV won a total of 270 Grand Prix races, including 38 world titles.

Timur Sardarov also has a few additional objectives. He intends to reintroduce Cagiva as a company that specializes in e-bikes, including pedal-assist and scooter versions.

Timur’s proposal to bring back a specific Cagiva model, the Elefant, may pique the curiosity of bikers. The original Elefant was produced in various displacements from 1984 to 1998. Still, for purists, the most coveted were those powered by the Ducati Pantah-derived air-cooled desmo V-twin in displacements ranging from 650cc to 900cc. It was a massive enduro machine, a forerunner to today’s adventure motorcycles, and it’s still Cagiva’s most recognizable model.

The Elefant brand is so powerful that it may be revived as a Cagiva sub-brand. With an Elefant packaging, MV’s new 550cc parallel-twin may be a solid choice for much of the world. The mid-displacement ADV category increases in popularity because open-class ADV motorcycles are generally tall, extensive, and costly. Will the riding public accept a smaller Elefant? Will MV keep its 2021 promise? We’ll keep you informed about everything.