Heritage Importation, distributor of the Indian brand of scooters LML, exposed to the new JPMS 2013 the LML 125 Automatic Star. Modified on the driving level of integration, equipped with an automatic transmission, the 125 Star A should finish convincing the undecided ones and the undecided ones! 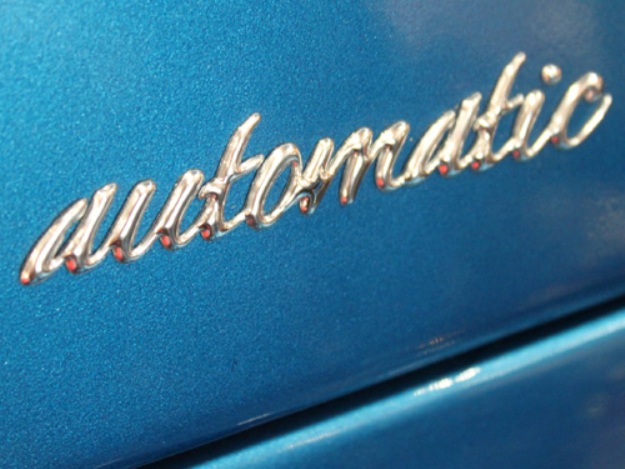 For much, the scooter 125 LML Star is only one copy of the mythical Vespa. It is comprehensible, and yet LML collaborated during long years with Piaggio while assuming without balking a role of under treating for the assembly of PX. In the Eighties, a joint venture existed even between LML and the Italian manufacturer for the complete assembly of many models.
This then made Vespa possible to distribute in India the vehicles assembled on the spot. Then, each manufacturer is turned over to there own business, a typical divorce of car/motorcycle industry. Today, LML is a manufacturer except for whole, who continues his work on traditional scooters to which architecture remains close to the Vespa, but whose engines and frames follow their own development. 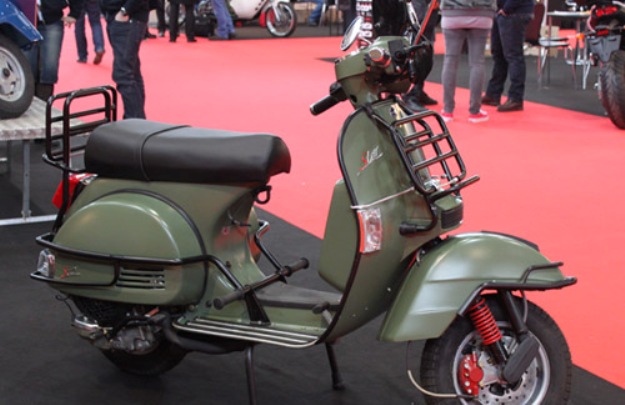 And this 125 Star already knew a beautiful career in Europe for this thanks to its various importers. For a few months, scooters LML have been distributed in France by Heritage Importation: people who set up the technical approach with the row of priority. With the last JPMS, Heritage Importation of the new LML 125 Automatic Star expected so much by the exposed dealers. Even if it preserves some secrecy, the Automatic LML 125 Star presents an engine slightly centered behind by a new architecture of the back loop. 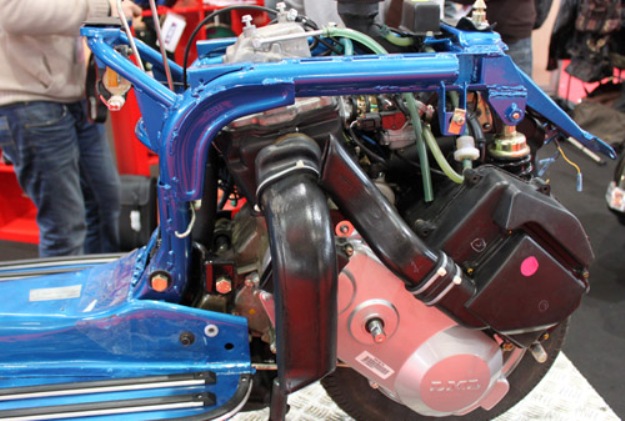 The engine of Indian origin, benefits from a notable evolution with the arrival of an automatic clutch, of work on the food, cooling… in short, the will of LML is to propose a scooter 125 easier to lead by exempting passage speeds while the general behavior will be atypical. The Automatic LML 125 Star should arrive at the month of March 2013 and one knows already his price: 2,490 €.