The LiveWire has initially been just a motorcycle style, but the name is now expanding to include a broader range of products. That was the message this week from Harley-Davidson, which announced the introduction of LiveWire as an all-electric motorcycle company. We shouldn’t be surprised; coexisting gas-powered and electrified motorcycles was always going to be awkward, particularly at America’s oldest motorcycle factory, which has 100 years of ICE-powered designs under its belt. But here we are, with LiveWire, the company officially looking to “redefine electric…delivering the ultimate experience for the urban rider.” If that means more competitive electric car solutions from H-D, we’re excited. So, Harley Going to Make LiveWire Its All-Electric Brand. 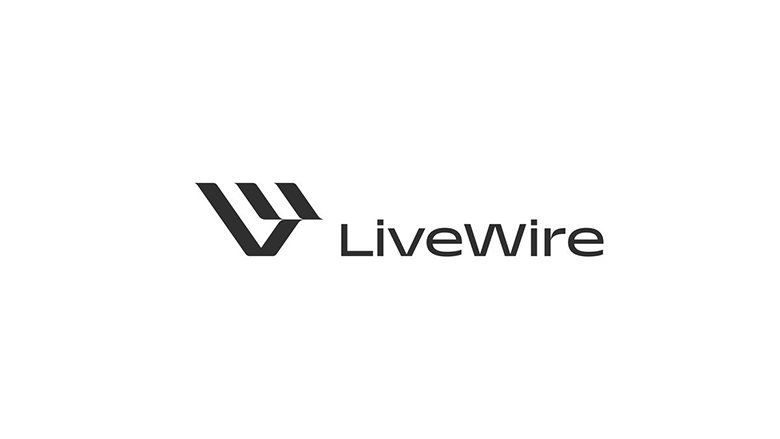 It’s a 180-degree turn from the rumor that H-D was leaving the electrification room for good, which was fuelled in part by the removal of e-bikes from the “future cars” section of its website a while ago. Milwaukee seems to be reforming, as it does with the Serial 1 Cycles e-bike spin-off, which also counts H-D as the mother ship (they are, after all, located on H-campus D’s in Milwaukee).

In several ways, the firm is also fleshing out the specifics of its Hardwire plan, which it announced many months earlier. Back then, CEO Jochen Zeitz listed multiple goals, one of which was to “invest in progress in the electric sector, which will be a vital part of our future.” In the latest LiveWire brand announcement, he goes still further, hinting at more products to come: “One of the six foundations of Hardwire…is to lead in electric.” LiveWire also intends to invent and build technologies that will be important to upcoming Harley electric motorcycles.”

A glance at the updated livewire.com website reveals only a broad screenshot of the original LiveWire brand, a flowy mission statement—“Welcome to LiveWire, pioneering the future of motorcycling through architecture, tech, and experience for the exploration of urban fun and beyond”—and a spot to sign up for future updates.

To promote the recast, there’s also a new stylized logo that flashes across the homepage and sits on the bike’s fuel tank. More pictures on a different Facebook page hint at an overall urban trend, and the announcement indicates the initial emphasis will be on the urban industry.

The company will be headquartered virtually, but Harley says physical hubs will be established in Silicon Valley (LiveWire Labs) and Milwaukee to help develop potential design and technology. Not to panic, there will be a physical product to go along with all of this branding; the first LiveWire-branded bike is set to debut at the International Motorcycle Show on July 8, 2021. There’s no news about whether it’ll be a whole different model or an upgrade to the current LiveWire. 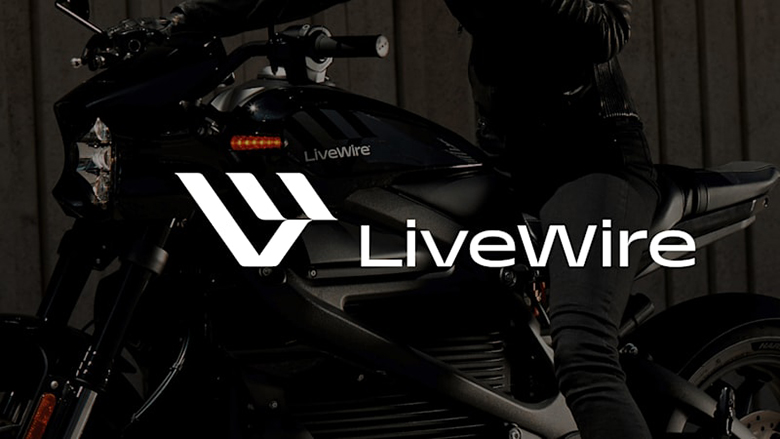 At that time, LiveWire will be operating “as an autonomous company with participating distributors from the Harley-Davidson network.” Still, from a sales perspective, Harley claims the brand will run using both digital and traditional distribution platforms so that consumers can try out the brand according to their preferences. This business strategy will undoubtedly be built upon throughout the pandemic. The official word is that dedicated EV showrooms will open in “select locations” worldwide (beginning in California). However, there is no word about whether existing dealerships will integrate or add different LiveWire spaces to current floorplans.

We’re hoping that the recent pivot would result in more electric options and, given the “urban economy” emphasis, some lower price points to attract new and younger riders.