In 2001, Yamaha FJR 1300 took over FJ for a compromise GT-sport of a good level. Its reliability enabled him to cross the years without changing much until the launch of model 2013 which preserves the essence of the original FJR. Assessment occasion 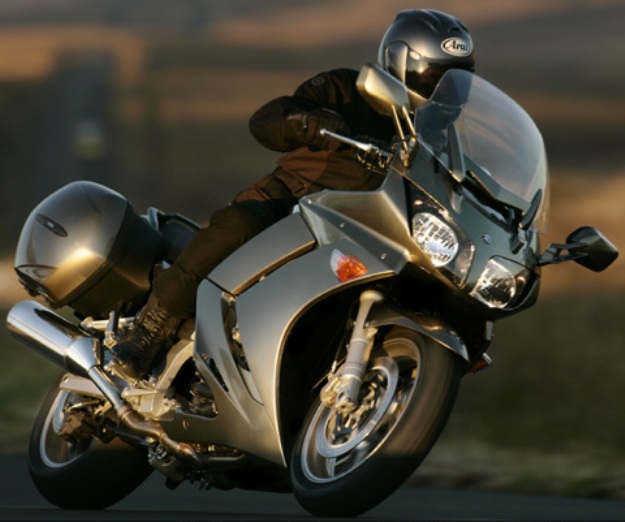 To roll far and a long time!

If the faultfinders can reproach FJR 1300 for having evolved too little during its 11 years of existence, force is to recognize two major qualities to him: its completion and its reliability!
These assets enabled him to carry the invitations to tender of the French administration (except the last, to read MNC of September 28th, 2012), which is rather estimated as satisfied (to read the opinion of the pros in following page).
And the new Yamaha FJR 1300, normally maintained – thus cleaned… – is as beautiful after 100,000 km as at its exit of concession. However it would be reducing to be satisfied with these two points, certainly winners, to describe it.
The FJR presents a very comfort GT, whether it is for the pilot or the passenger. Only the large shocks can be a little too transmitted to the column of the passenger, but protection and comfort remain excellent. The only flat lies in a very town use, where the pilot will be able to suffer from the heat released by the driving block, in particular on the models before 2006.
The version ACE with controlled clutch suffered at its beginnings from low modes which were difficult to control downtown, making the evolutions at low speed and even not very pleasant. 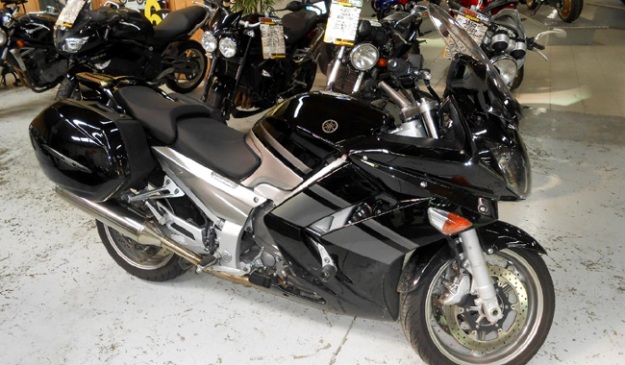 Most owners, who are above all large wheelers and use readily their Yamaha FJR 1300 for great ways, initially say themselves satisfied with the duet couples/power, then comfort, and finally of the handiness. Braking facility and approval of transmission are also to pour with the credit of the FJR.
Side nuisances, the bubble cause frank thorough at the back in high position and generate turbulence. As for the feet, they are unfortunately protected little.
Of occasion, a FJR even very strongly measured in kilometers can be bought at the closed eyes, in the only condition in which the talks envisaged were strictly respected. The stutters and other aficionados of interrupters and burns being “except subject”, there are few risks of misuse of this motorcycle which, moreover, holds the dimension rather well.

This Yamaha FJR 1300 ABS of 2008 is first hand. In irreproachable new state, she is proposed with 9,490 € with possible credit and recovery by the concession Moto land Amiens.