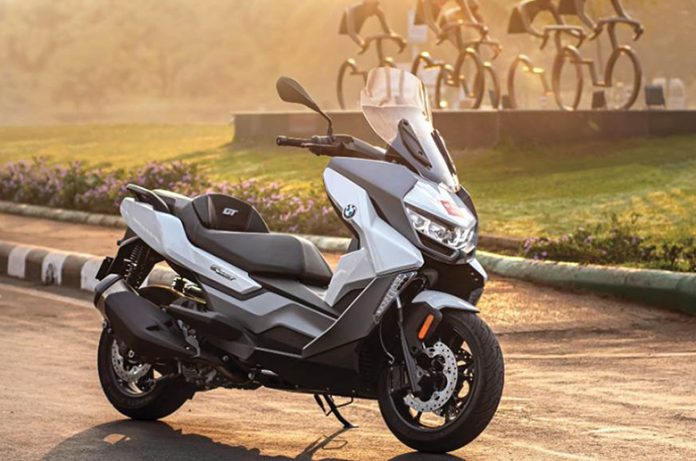 Around ten years ago, BMW made a significant foray into the scooter industry with cutting-edge, high-performance twins in well-designed chassis. The business then changed its direction and unveiled the C 400 in 2017. The C 400 was initially offered in two models: the 2022 BMW C 400 GT Scooter for open-road touring and the C 400 X for urban commuters. The BMW C 400 must now be updated to the latest Euro 5 requirements.

The 2022 BMW C 400 GT Scooter is powered by a 349cc single-cylinder engine with liquid cooling and a single overhead cam four-valve head (the C 400 X is available outside the US). The valves are large, with an entrance diameter of 32.5mm and an exhaust diameter of 27.2mm. According to BMW, the engine’s 11.5:1 compression ratio and 40mm throttle body produce 34 horsepower at 7,500 rpm and torque that peaks at 25.8 pound-feet at 5,750 rpm. 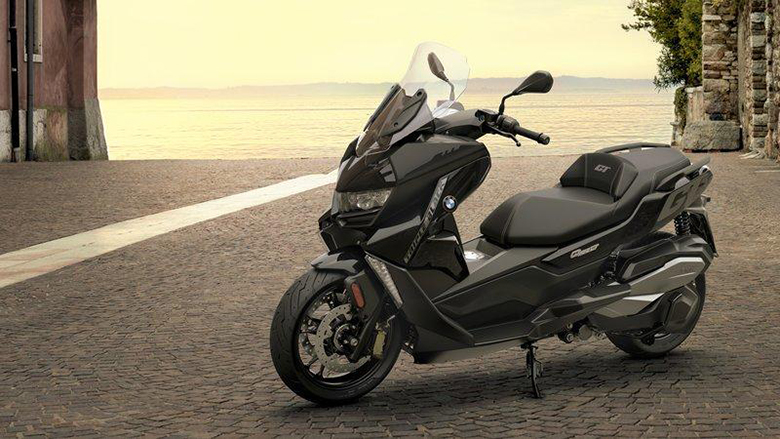 To meets Euro 5 rules; the engine has undergone considerable upgrades, beginning with an electrically activated, electronically regulated throttle control and a new engine management system. For a more stable idle, the cylinder head has been redesigned, and the air box’s idle speed regulation has been removed. Now, the throttle-valve bypass and a turbulence system govern idle speed. Along with a new matrix coating on the catalytic converter, a new wideband oxygen sensor has been installed to enhance the exhaust system. The centrifugal clutch on the CVT gearbox has also been improved.

The upgraded Automated Stability Control system on the new BMW C 400 GT automatically recalibrates its basic settings anytime the scooter is modified, such as when the tires are changed. These settings had to be manually adjusted in the past. The improved ABS braking system for the C 400 GT also has new calipers and recalibrated lever feel. Twin 265mm rotors and four-piston floating calipers are used for the front brake; a 276mm rotor and a floating single-piston caliper are used for the rear brake. 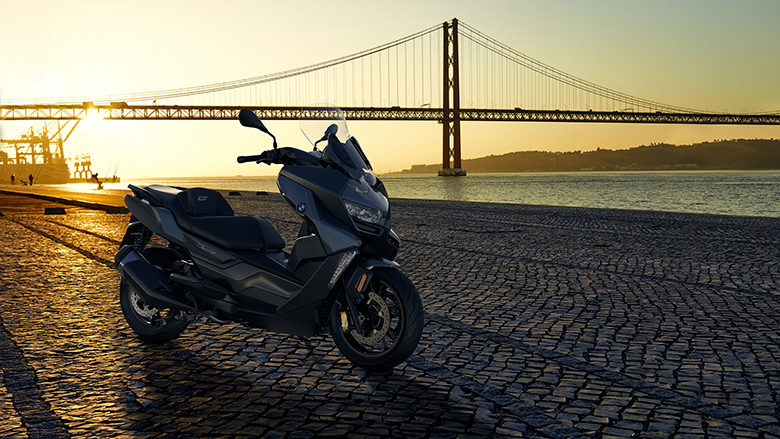 The electronic package comprises a new ECU, a new ASS (which, we can only imagine, will be renamed to something more acronym-friendly), and a powerful connection system with a large TFT display for navigation and riding instructions. 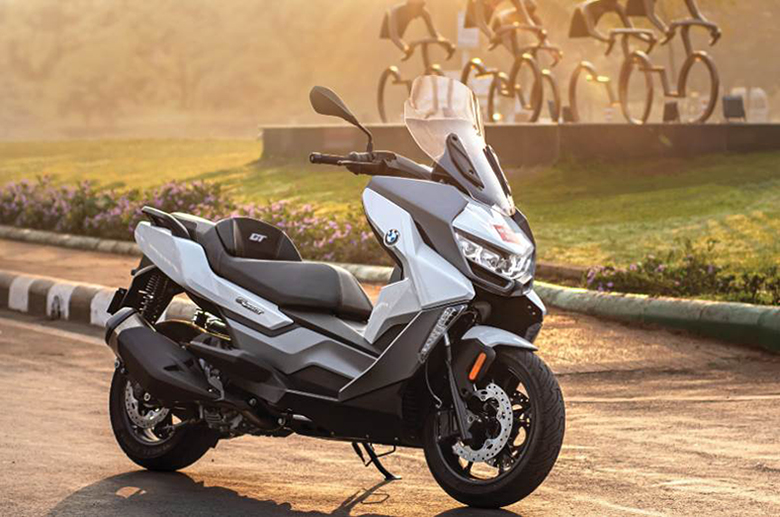 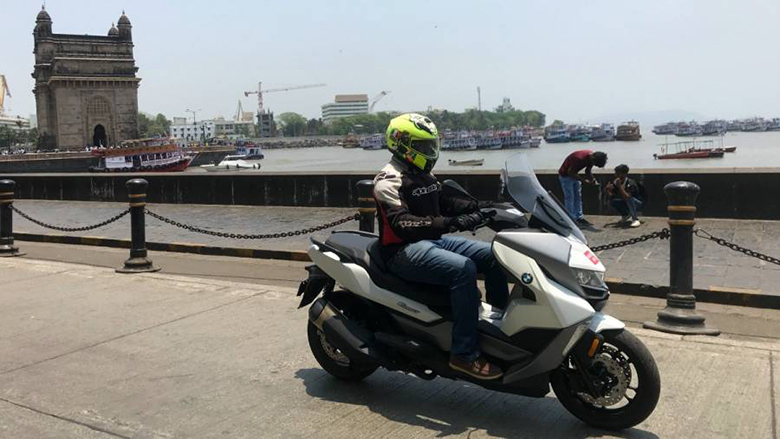 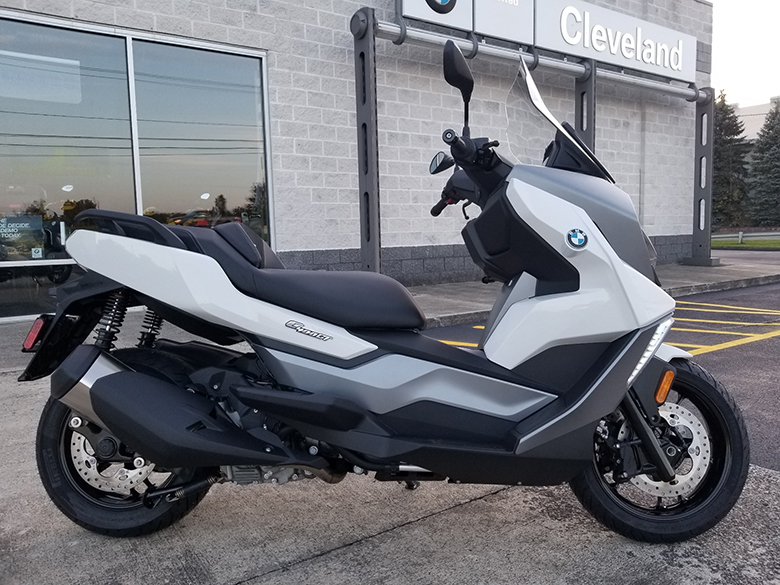