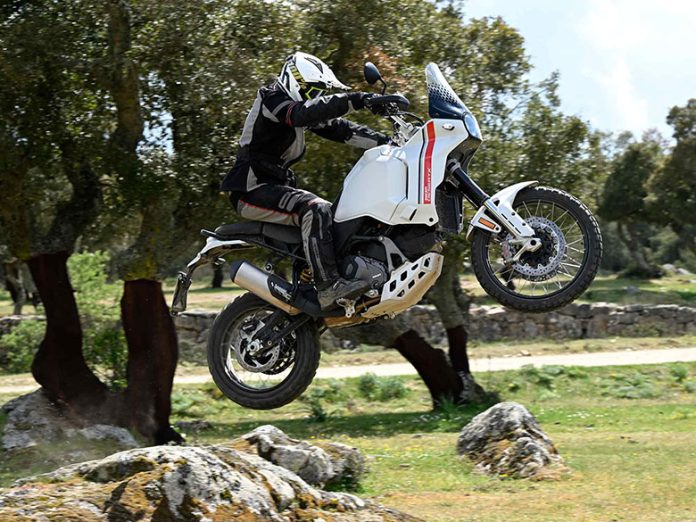 The market is full of motorcycles, ranging from high-end long-distance motor cruisers to dirt bikes. Each type performs a specific function and attracts a particular user base. One category, the adventure motorbike, can do it all and do it well. ADVs can easily transport a rider and passenger via ax. They have multiple storage compartments that allow riders to carry their gear while keeping it neat and dry. Adventure bikes are more versatile and valuable than other types of motorcycles. They are, in essence, the SUVs of the motorcycling industry. Get your money ready as we enlighten the Top Ten Best Adventure Bikes That Can Go Anywhere. 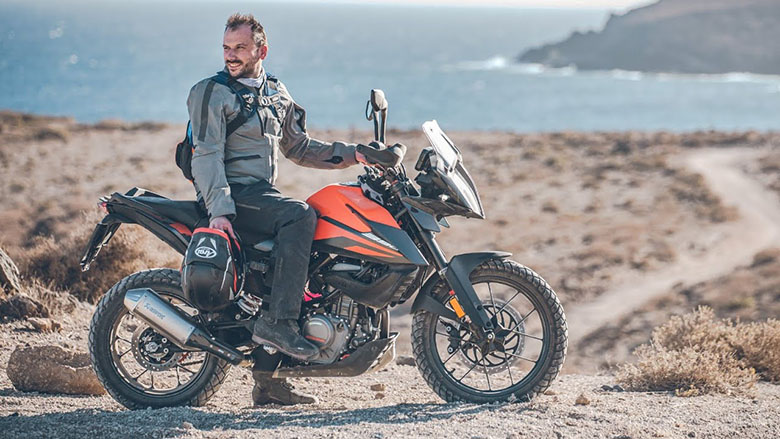 KTM has various models of adventure bikes. They have top-of-the-line 1290 and 390 Adventure, which are suitable for beginners. By providing this choice, riders can choose the bike of their choice and experience the outdoors easily. The 390 Adventure’s 42-horsepower single-cylinder engine produces smooth and stable torque. It delivers unmatched off-road prowess while maintaining the same mix of accessible, lightweight, and addictively exciting as the 390 Duke. 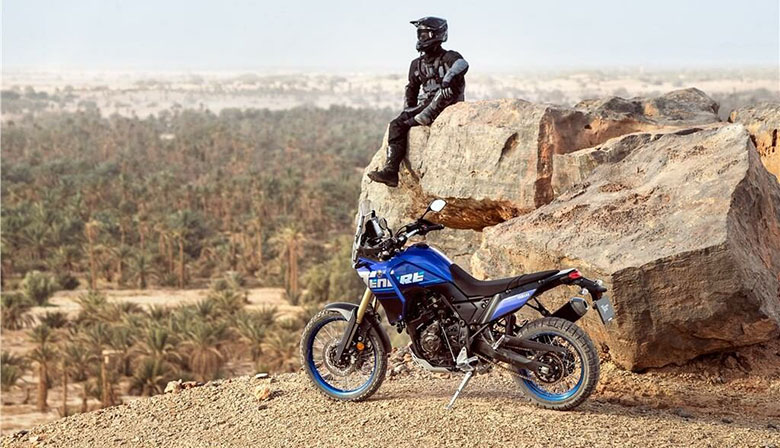 One of the most affordable motorcycles available is the T7. Yamaha has chosen a different strategy from its rivals, who are trying to copy them with more significant engines and more electronics. The Yamaha Ténéré 700 is a reliable, uncomplicated motorcycle built to last. The T7 is a great dirt bike with a powerful engine, excellent weight-to-power ratio, and smooth suspension, to put it simply. It doesn’t give up much off-road performance and is quick on the interstate. The T7’s 692cc parallel-twin engine produces 72 horsepower with a factory gearing ratio of 46/15. 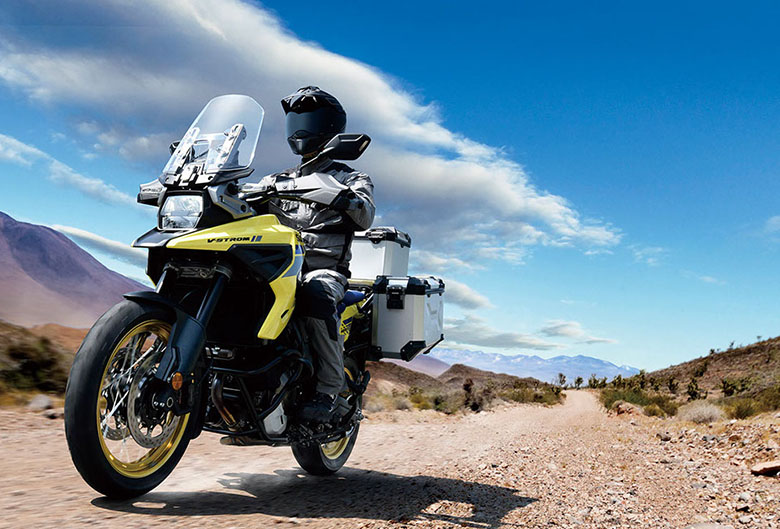 The third version of the V-Strom 1050XT is currently available. It hasn’t changed much in nearly two-decade history, but it’s still a user-friendly and reliable adventure motorbike. The 1050XT is a giant Suzuki ADV bike and can carry two passengers and their luggage on any terrain. It has a lot of power. The majority of V-reviews have focused on performance and technology. The most recent model comes with three riding modes, an upgraded traction control system and a new throttle-by-wire system. It uses a 1,037cc engine with 106 horsepower and 74 lb-ft of torque from its predecessor. 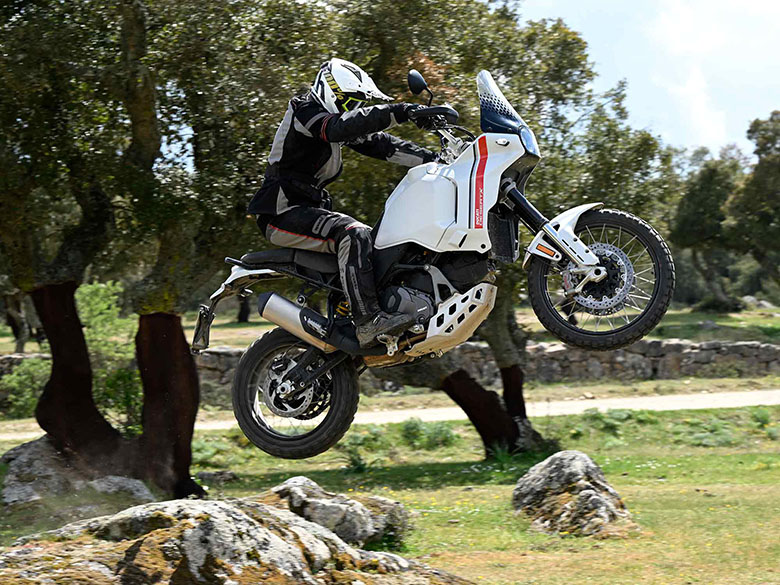 Superbikes and sports bikes are synonymous with Ducati. The company has won 14 World Superbike titles and has consistently finished in the top three in MotoGP. Even the Ducati Multistrada handles more like a sports bike than a street bike, thanks to the brand’s racing heritage. The DesertX is Ducati’s latest model and strongly prefers rough roads. It features an off-road-friendly wheel size, Dakar Rally-inspired design, and long-travel suspension. The Monster’s 937cc liquid-cooled engine, rated at 110 horsepower and 68 lb-ft of torque, powers the DesertX. 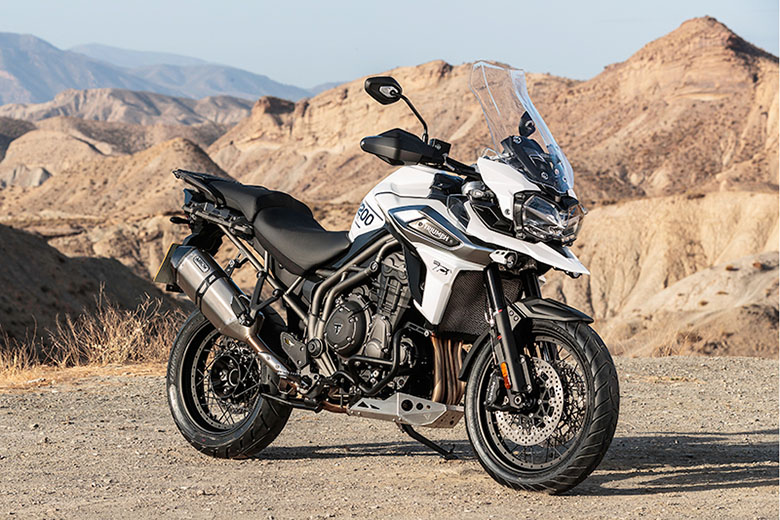 An adventure motorcycle that checks all the requirements is the Tiger. It is because the company offers variety. The Tiger 1200 sits at the top of the line and offers a larger fuel tank for a more extended riding range, as well as better suspension travel for off-road riding. Additionally, the new Tiger 1200 weighs 37 lbs less than its rival, the BMW R1250 GS. With various on and off-road settings, it offers the 148 horsepower triple that is a Triumph hallmark. These components contribute to the enjoyment of the Tiger 1200 and its adaptability in the market. 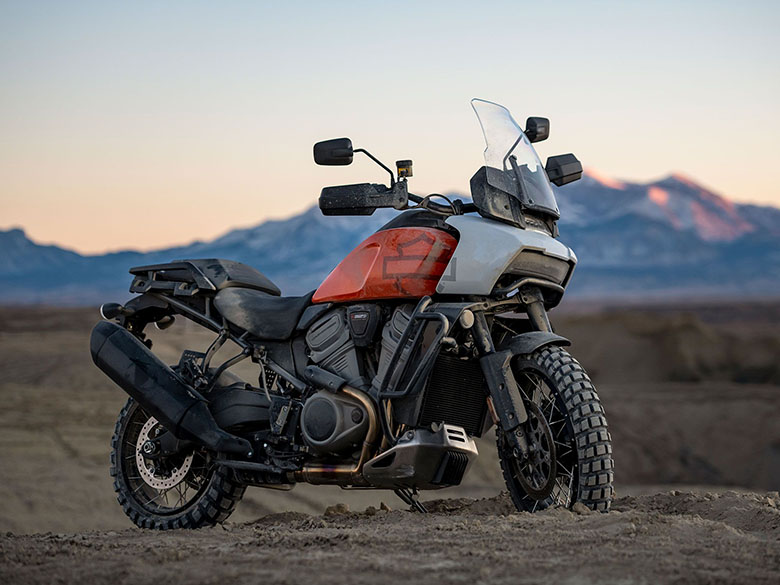 With Pan America, Harley-Davidson enters the modern era. A 150-horsepower liquid-cooled V-Twin engine powers the Pan America. It comes in two trim levels: the base model, which weighs 534 pounds, and the Special model, which weighs 559 pounds. A new Revolution Max engine, which serves as the stress member of the chassis for Pan America. Additionally, it offers five ride options with varying degrees of system intervention, allowing users to navigate Pan America. 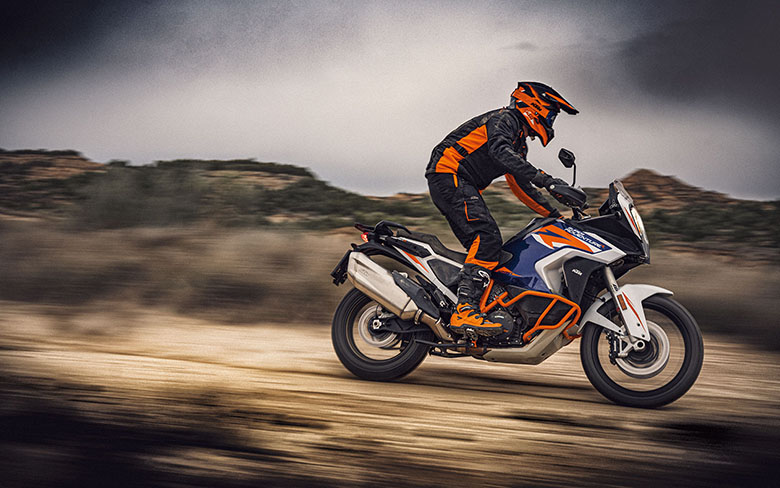 The largest KTM motorcycle currently available is 1290. It is a formidable machine that beats the mighty BMW R1250 GS Adventure. The all-new 1290 Super Adventure R is a powerful vehicle that can take on any challenge. It offers an array of riding modes, including semi-active suspension and cornering ABS, a smattering of electronics, a comfortable riding position, and these features. The 1,301cc V-twin engine on 1290 produces 158 horsepower. The KTM R1250 is more affordable, lighter, torquier, powerful, and more capable than the GS. 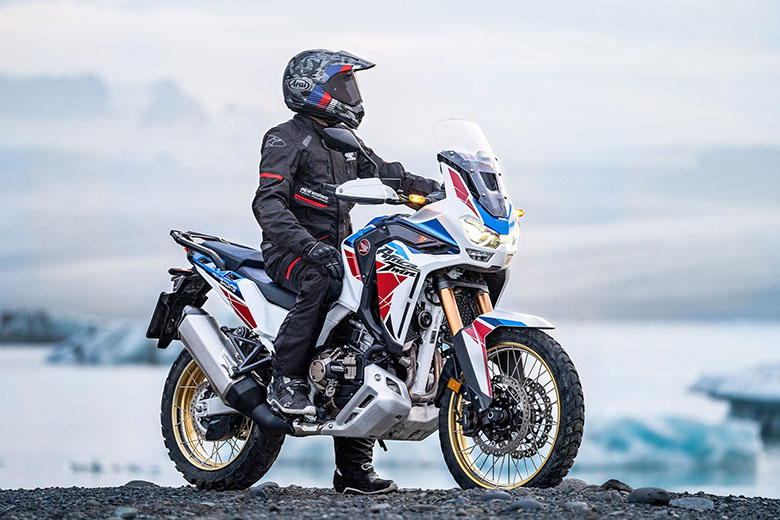 One of the lightest adventure bikes on the market right now is Honda’s Africa Twin, which is currently in its third generation. It is attributed to the ongoing adjustments of the Honda team and finally developed into a motorcycle that many off-road enthusiasts could support, the third generation Africa Twin. With its big 1,100cc engine, it has the latest technology and a bit more power. The Africa Twin offers cornering ABS, wheel control, DCT cornering detection, and rear lift control, allowing riders to explore the custom mode sandbox. 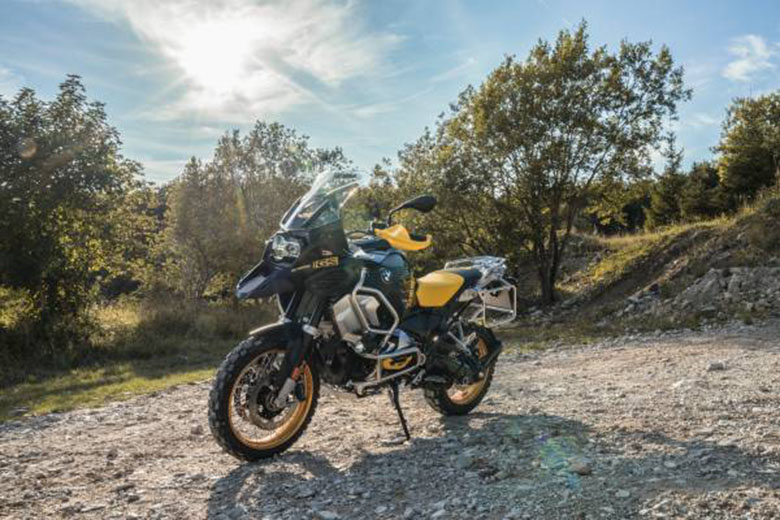 The powerful GS motorbike created the adventure bike market. Since 1150 in 2002, BMW has been adapting the GS. Compared to the R1200 GS, the R1250 GS has a bigger motor, more horsepower, and more torque. To do all the shifting, BMW uses its ShiftCam technology, which is the best in its class. The chassis, rider aids, suspension, and design are all carried over from the previous model. However, the engine upgrade has changed the riding experience a lot. The modifications enable the GS to deliver excellent cornering and low-speed handling on pavement. 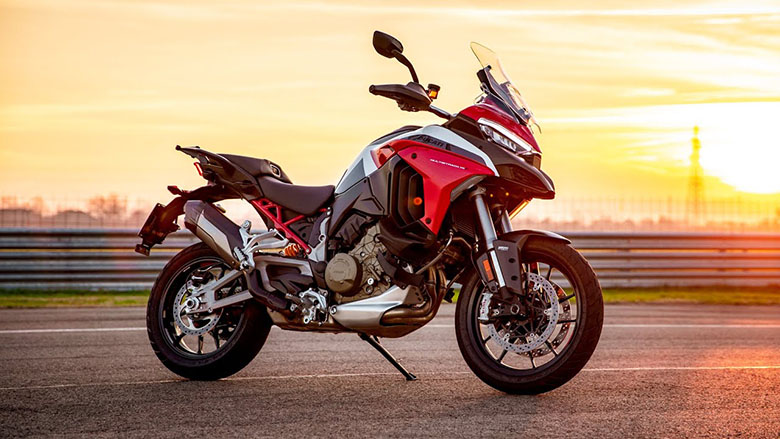 The most capable adventure bike money can buy the Multistrada V4. It has the ideal balance of market-leading practicality, unparalleled levels of technology, incredible performance, and superb comfort. The Multistrada is a big, high all-around motorbike powered by the powerful Panigale V4 engine. A motorcycle that can thrive in any environment is the Multistrada. From aggressive city driving through track day, touring, and off-road. The Multistrada uses an aluminum monocoque to provide a better and more comfortable riding position in addition to the new V4 engine.