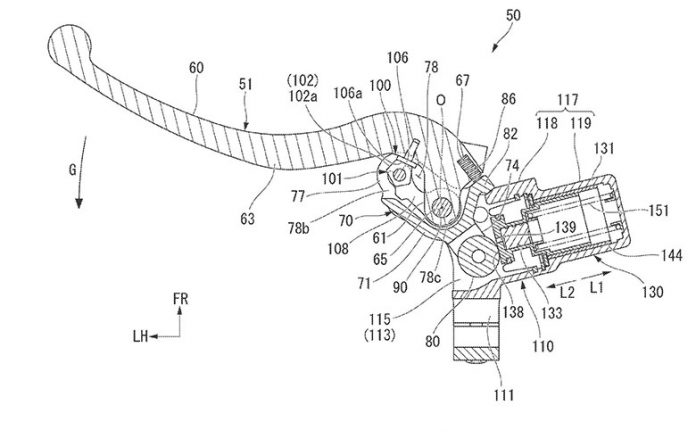 The introduction of ride-by-wire throttles, which have allowed all of the current rider-assist systems that have increased in recent years, is perhaps the most significant difference to the motorcycles we ride today compared to their forefathers of two decades ago.

The 2006 Yamaha YZF-R6 was the first production bike to use a ride-by-wire throttle system, which replaced the direct cable control between the twistgrip and butterflies with a simulated, servo-based arrangement. Its most tremendous initial success was, perhaps, the fact that it felt just like a regular throttle; unless you knew all the technical intricacies, you’d never guess it was anything special. Later on, almost every manufacturer embraced the same technology, to the point that it’s challenging to find a motorbike on the market today that doesn’t utilize ride-by-wire. 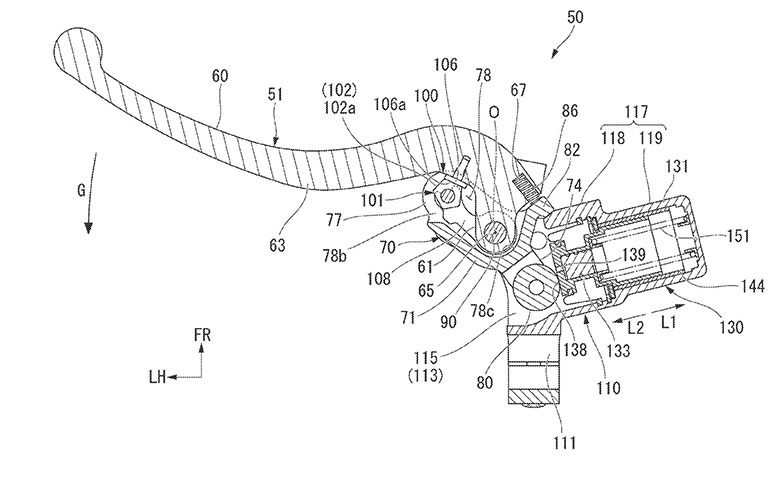 Initially, ride-by-wire throttles were a godsend for engine designers who were trying to meet strict pollution standards. They enabled throttle openings and ignition and injection settings to be mapped to give a smooth, linear response to twistgrip movement, even if the real butterflies were functioning in a nonlinear manner to assist cut emissions and push beyond legal limits. However, it wasn’t long before manufacturers began to use the systems to gain further advantages.

The most apparent benefit is traction control. While there had been earlier efforts to reduce power in reaction to wheelspin by adjusting ignition timing or fuel delivery, providing the driver control over the throttle added a new dimension. Furthermore, ride-by-wire allows wheelie control, launch control, and cornering stability control with inertial measurement devices. So, what’s the next item that may be able to provide comparable benefits? As shown by the filing of several patent applications detailing such a system, Honda seems to believe that a ride-by-wire clutch would be a significant step forward.

The Honda design keeps the concept of a hydraulically controlled clutch that can be actuated through a bar-mounted lever, but it does away with the direct connection between them. Instead, the position of the lever is electronically tracked, with data sent to a hydraulic pressure control unit, which engages or disengages the clutch. The primary control unit additionally takes advantage of information like throttle position, gear position, speed, rpm, and gear lever movement to ensure that every clutch application is flawless, regardless of how clumsy the rider is.

Unlike a traditional clutch, the Honda mechanism defaults to a disengaged position, enabling the gearbox and engine to remain linked in their resting condition and only disengages them when the lever is pushed. An electric motor rotates the piston in the clutch master cylinder when you release the clutch lever, delivering hydraulic pressure to the slave cylinder to activate the clutch. It indicates that the configuration is fail-safe and that in the worst-case situation, the drive will be unplugged rather than unusable.

Because the clutch-by-wire system receives so much more data, the configuration options are many. In specific settings, the bike might operate the clutch entirely automatically, or it could function in tandem with a quick shifter to offer smooth, nearly seamless shifts without the rider having to think about it. It also allows for more launch control, wheelie control, and traction control techniques to be used, with the clutch and the throttle, ignition, and injection, being used to optimize traction and keep the rider in control.

Even with a future clutch that’s partially computer-controlled, Honda hasn’t forgotten that riders would anticipate a familiar sensation at the lever. The company’s patents also contain a “reactive force-generating device” that works against the lever, providing the kind of sensation you’re accustomed to, even if there’s no direct link between your hand and the clutch position.

When you ride with the clutch lever depressed, the bike continuously checks the pressure in the clutch’s hydraulic system, ensuring that it remains within safe limits so that the grip remains engaged. However, the technology can detect when you’re pulling away or coming to a stop and seamlessly engage or disengage the clutch accordingly. So, at the absolute least, stalling your vehicle in public should be a thing of the past.