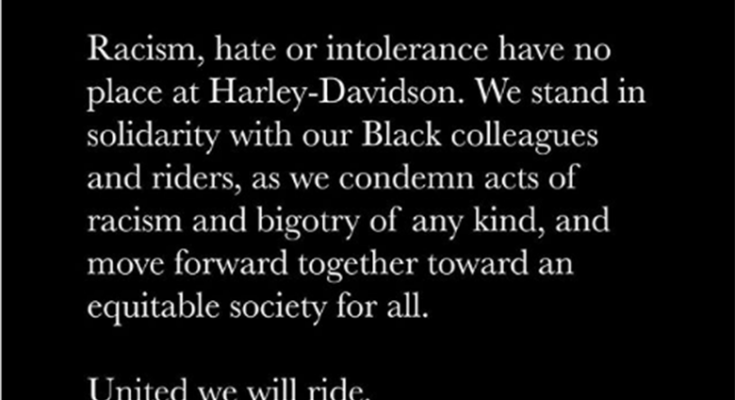 It has been almost fifteen days since the unfortunate incident of George Floyd, the African-American who died in police custody. The videotape showing the deceased, pleading for his release, has been viewed all over the world and has reignited the flames against racism. As the news went international, the governments, celebrities, and people around the globe were demanding justice for George’s death. Protests all over the world have started the “#blacklivesmatter” movement and since then it has been a top trend on Twitter and other social media platforms. So, Harley-Davidson Raises Voice For George Floyd by using their social media page. 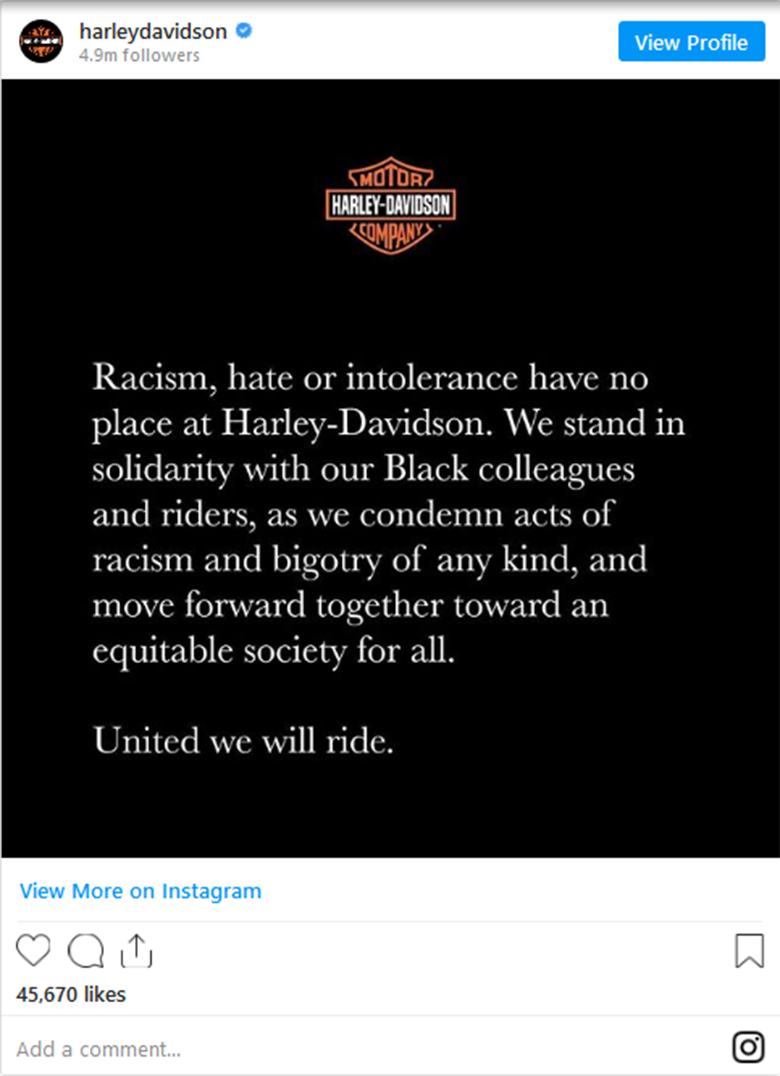 Because of this, Harley-Davidson has also shown support for the movement. A post was shared from the company’s Instagram page stating that there was no room for racism in the 21st century. The said post further noted that the company was supporting the cause and condemned the racist act.

The company was in complete solidarity with the protesters and assured that there was no room for racism at Harley-Davidson. The company’s Instagram page has also posted a black picture on their profile to show their solidarity.

Moreover, Harley-Davidson has not been on good terms with the administration of President Trump for some time now and has come forward in full support of the Black Lives Matter Movement. That’s why Harley-Davidson Raises Voice For George Floyd.

Softail of the tsunami Harley-Davidson museum

Harley-Davidson To Auction LiveWire For COVID-19 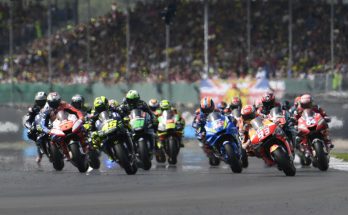 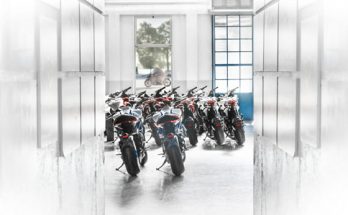 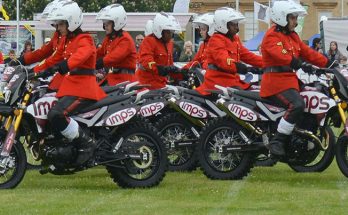 Imps Motorcycle Display Team Has Been Awarded the Queens Award