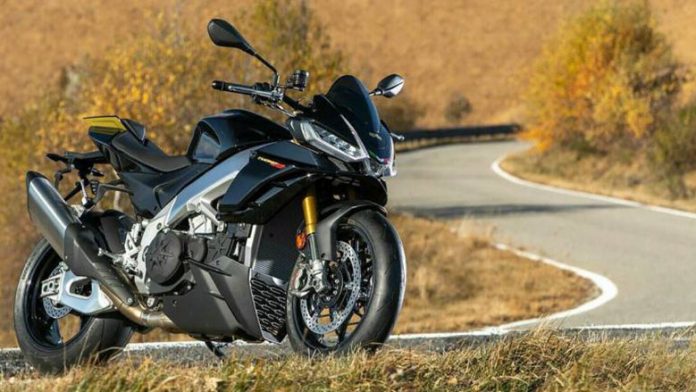 The Aprilia Racing Division’s ambitious endeavor has yielded the RSV4, which is more than just a fast motorcycle. Their latest technology was used to create a bike with integrated aerodynamic winglets, increased aerodynamic efficiency, 217 HP, and greater torque than ever before, all displayed in the characteristic Aprilia chassis. From the minute you lay eyes on it, you’ll know you’ve found an absolute masterpiece. 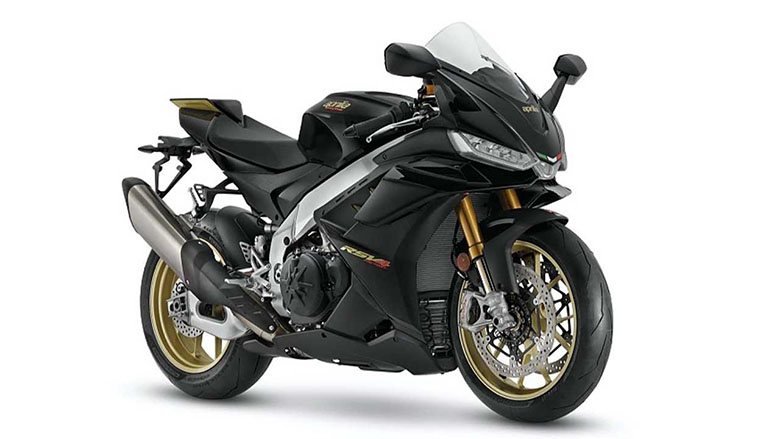 In addition to the previously outstanding 217 horsepower at 13000 rpm, the car now fulfills the Euro 5 standards and reaches 305 km/h at the peak speed. An all-new Magneti Marelli ECU 11MP control system and an extremely light exhaust with decreased thermal inertia help to significantly reduce emissions.

Teamwork at its Best

The Ohlins Smart EC2.0 semi-active suspension system for the RSV4 Factory has been fine-tuned by their engineers and the Noale elite squad. When put through its paces in Imola and Mugello until both teams were pleased with the results, the new and upgraded system gives a considerable performance improvement as well as that elusive but challenging to describe riding “feeling.”

Suited to any Riding Style

Using the handlebar-mounted controls, the Smart EC 2.0 semi-active suspension system makes it simple to fine-tune the shock absorbers and fork to your preferences. There are three different maps to choose from, each with its means of controlling the suspension.

The swingarm had undergone a significant overhaul for the new model, making it lighter and more rigid. By reducing bulk and improving rear-end stability, this MotoGP-inspired innovation is designed to mimic the Aprilia RS-handling GP’s characteristics.

A triple LED front headlamp set, with perimeter DRLs and “bending lights” feature, is included in the RSV4’s lighting package following Aprilia’s approach to sportbike lighting, and the RSV4 is no exception.

An Engine without Rival

Aprilia’s most innovative and powerful engine to date is the first mass-produced high-performance narrow V4. With a revised exhaust system and an increased adequate engine size, the car now has a 1099 cc displacement instead of the previous 1077 cc, which means it passes Euro 5 emissions standards without sacrificing performance. 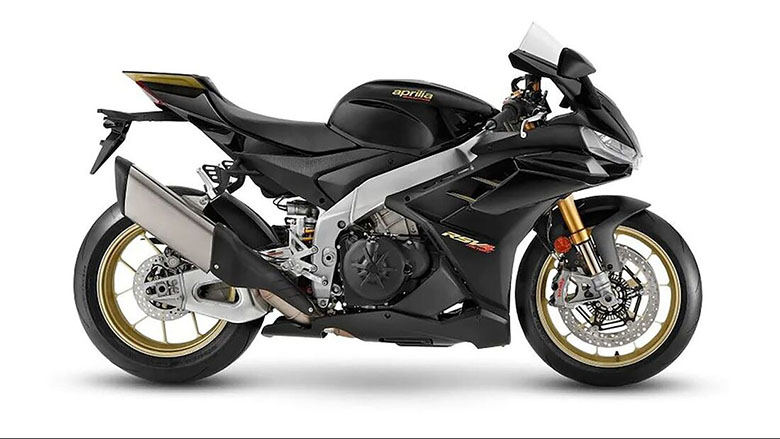 Without compromises or half measures, the RSV4 Factory aims to give an experience as near to the race motorcycles of Aprilia as feasible. This Euro 5-compliant bike has 217 horsepower and 125 Nm of torque at 10500 rpm, making it not just a superbike but a superstar. 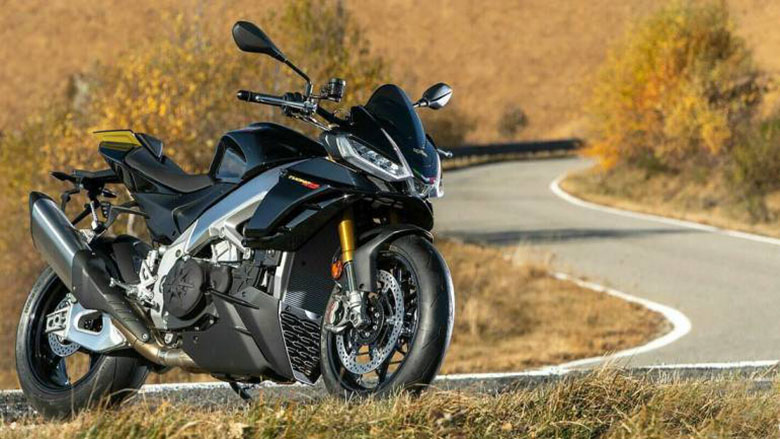