Suzuki has wide varieties and ranges even though it’s smaller than Honda and Yamaha. It always creates models that are worth being competitive too. Sometimes these models can backfire, and that’s why a lot of times Suzuki made models that were stopped from production after a year or two from the market of Japan. So some of the bikes mentioned here are quite non-identified and you may not be familiar with them. So, the following is the list of Top Ten Interesting Suzuki Motorcycles of All Times. 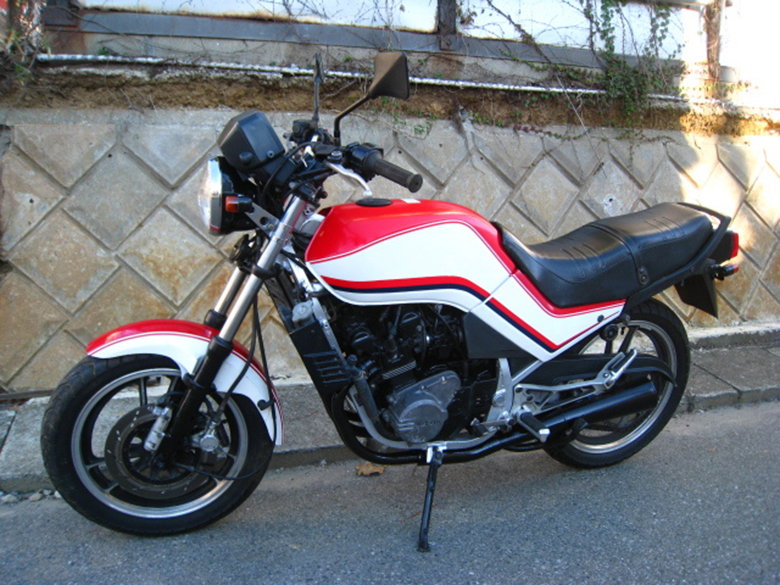 This bike has the idea of 250cc four-cylinder which was unique back in the 80s. It only had two valves per cylinder and didn’t have an ‘X’ in the revelation of the name. The bike had 36bhp which weren’t satisfactory enough to compete with 250cc two strokes and 16-valve engine which wasn’t included. However Suzuki did continue with its 250cc fours and after few years almost all the Company’s from japan started its production. The bike was quite different, it wasn’t only a hit in Japan but Australia as well where it was given the title of ‘Dog of the Year’ by a magazine. The 400cc and 16 valve version of GSX400FW are comparatively better. 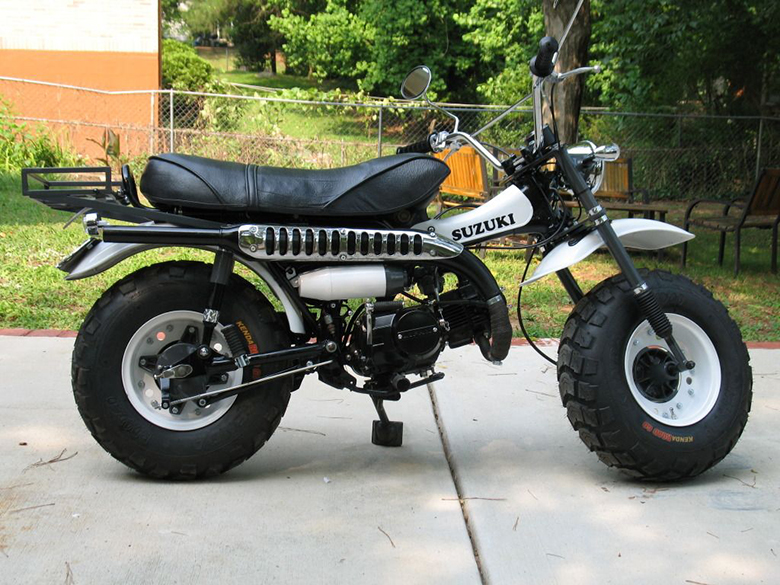 The Suzuki made this bike for a long time and launched the Van Van RV125 2003, proves that the RV90 and other similar versions were successful. The version of the 1990s was the most amazing two-wheeled beach bike which we have chosen. It had balloon tires on rear and front unlike the latest models, with Honda cub style compressed steel chassis with single two-stroke 8bhp. This bike is fun to ride and own. 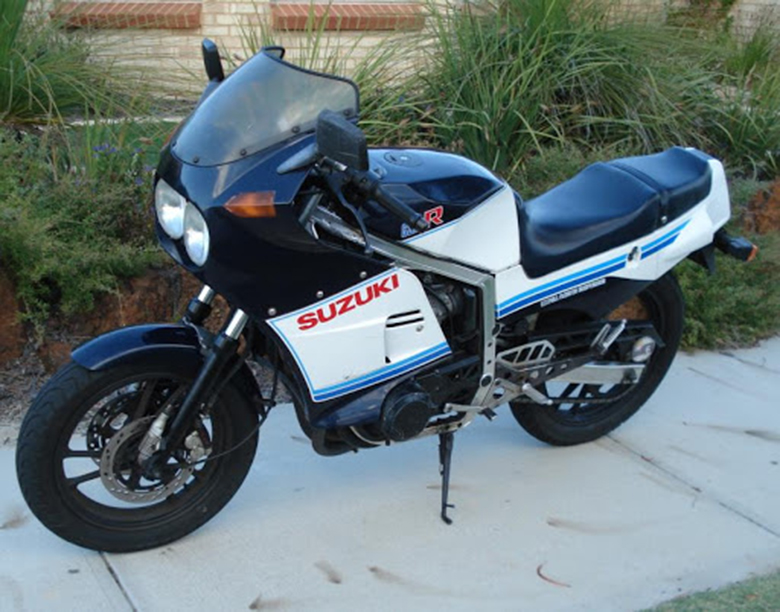 Whoa there! Surely some mistake! After all, folklore states that the Suzuki GSX-R legend started in 1985 with the aluminum-framed GSX-R750. Even the Suzuki brand itself celebrated the 25th-anniversary silver jubilee of the GSX-R in 2010.

Suzuki celebrated the 25th anniversary in 2010 of the GSX-R and its production started in 1985 as GSX-R750 which was aluminum framed. Then what’s the hype about the 1984 version? The fact is that the first model that had no number that is GSX-R had four-cylinder 400cc which was almost similar to the GSX-R750 introduced after a year. It has 398cc, 16 valves and water-cooled engine with aluminum frame. This bike was the real deal after which started the generation of four-cylinder motorcycles. 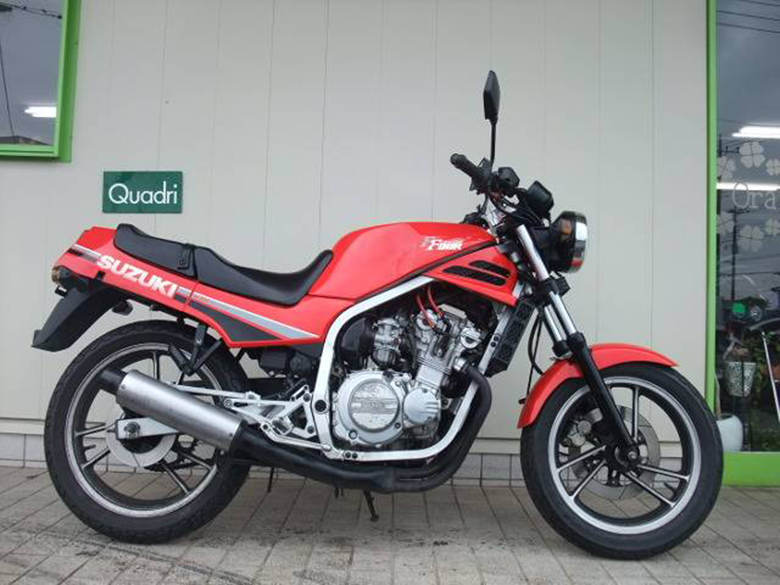 The first version of four-cylinder 250cc wasn’t very successful but this bike was improved with 45bhp and 16 valves, which made it quite feasible to compete with 250cc two-stroke twins. The Suzuki launched the authentic GSX-R250 after one year when GS250S was introduced. It had an aluminum beam frame and complete fairing making it more amazing. 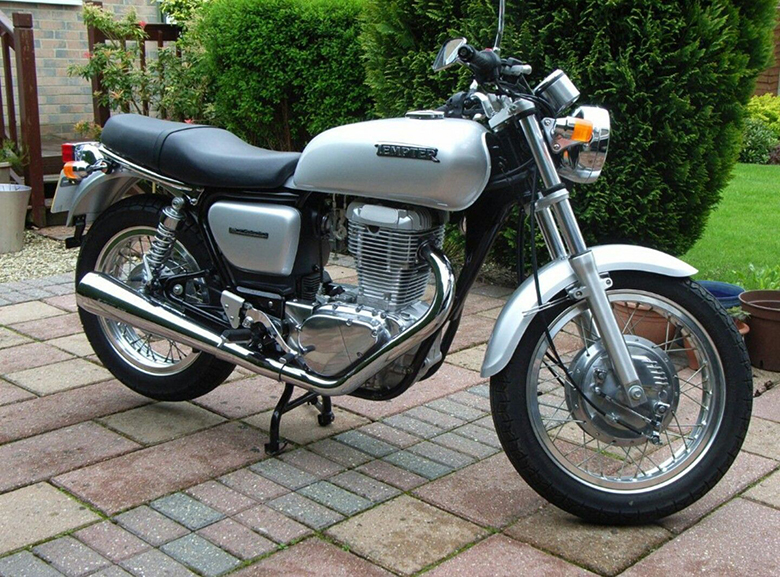 This model wasn’t a success in the UK but it surely was in other places. We may think that this model was way before it’s time when we see the Yamaha SR400 and the present retro fad. It’s a good alternative for a cafe racer or conversion to scrambler even if it’s looks are staid looking. It has twin leading shoe drum brake at front and old fashioned style. The performance is pure as the bike has LS650 motor, 27bhp, and 400 power which gives a proper torque. 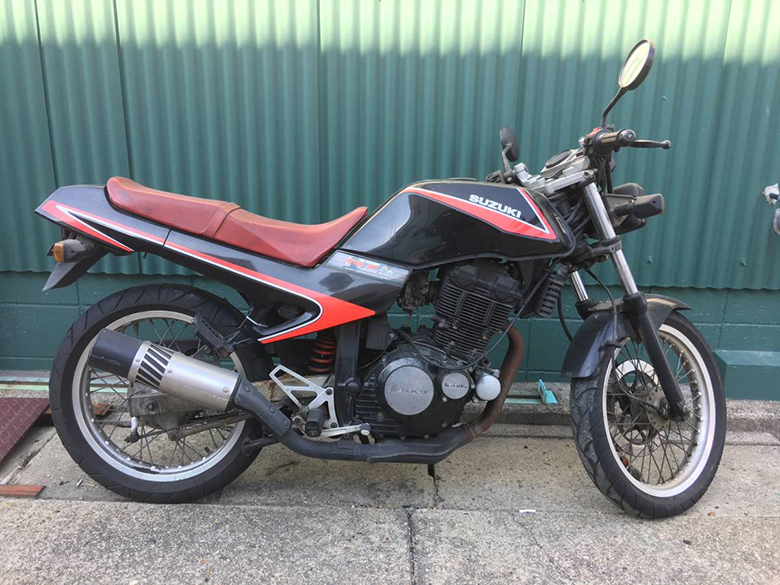 The NZ250 has unusual combinations of styles and wire wheels with street Hawk 1980s style, with a slim look. It had good looks and weight as less as 120kg, with 33bhp air-cooled twin. It’s rare as it was sold only for a year in Australia and Japan. 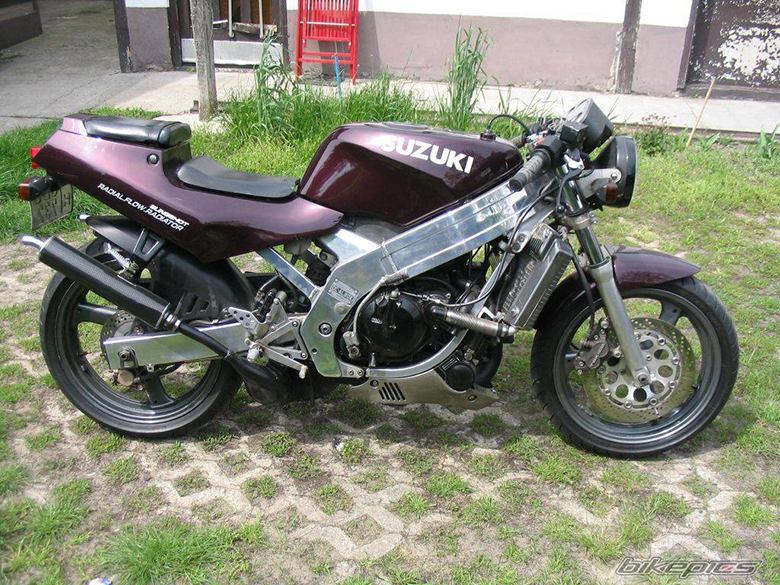 This bike deserves more popularity and recognition as it’s the naked model of a seminal RGV250 sports motorcycle. It was a simple yet elegant bike that was produced for three years only. It has a decent bodywork, round headlights which were bolted on. The fair version is seemed to be more comfortable according to some onlookers who are due to its aerodynamic assistance. But this bike has chassis with over-engineered and Brunei-esque look with a cool name and v twin with two strokes. 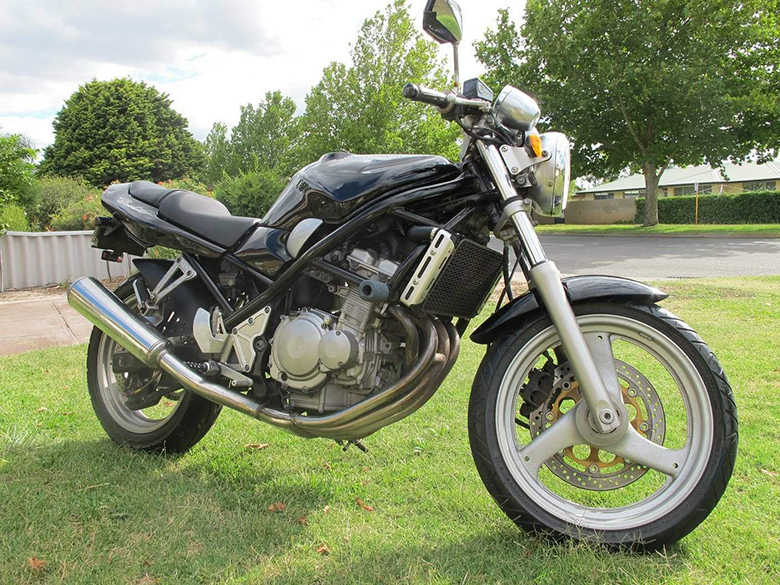 The bike has some fantastic combinations of 250cc 4four-stroke, four-cylinder and reasonable budget. However the chance was missed with the limited edition from the rest Bandit range. The changes included paint job and bullet fairing but very less difference was noticeable. The LTD was changed to a retro race rep look instead of looking like a Suzuki bandit.

The engine has 45bhp and is similar to GSX-R250. It’s hard to find this bike as most were sold in Japan. It also had a 59bhp and 400cc version of this bike and a similar design. 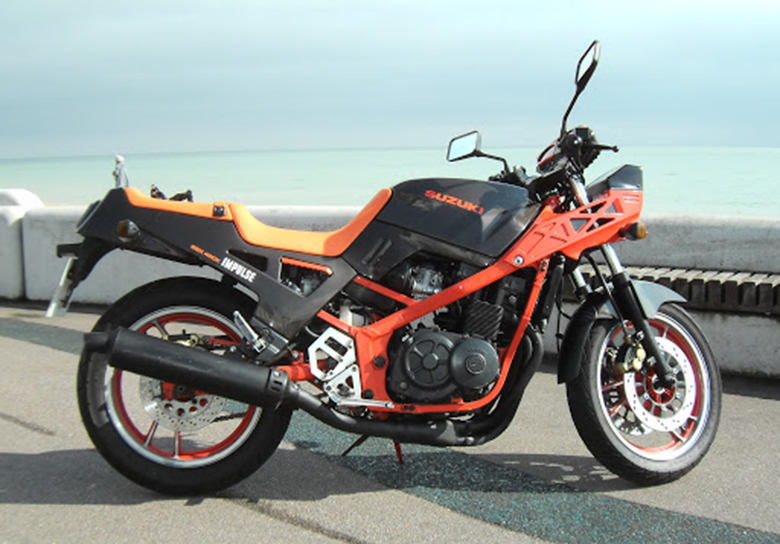 The bikes of Suzuki in the 1980s proves that the firm is undoubtedly a risk-taker when it comes to styling and looks. The GSX400 can be one of its examples. The firm made sure that the bike had amazing looks even though it was mechanically similar to GSX-400 and Bandit 400 with the 59bhp cylinder. It had lack bodywork and red frame and wheels that was a good contrast, it also had a Forth bridge arrangement which held the headlight in position. The clocks were also black and red. However buyers didn’t seem satisfied with the models and the production stopped after a year. 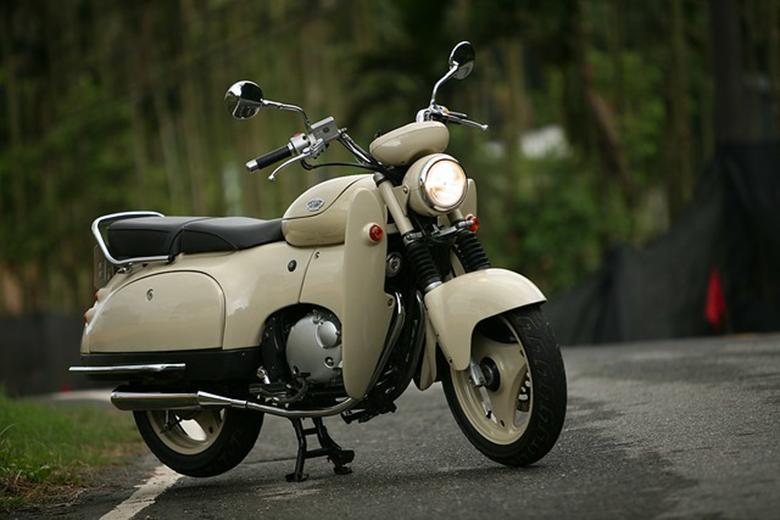 Remember our caveat that ‘interesting’ isn’t a synonym for ‘good’? Well this bike is the one we had in mind. The SW-1 is a horror, but one that’s remarkably brave if nothing else.

The SW-1 is good enough to be first on this list. The design is inspired by the 1950s British bikes and the company so sent one of its examples to the UK for its shooting of brochure and UK busses registration. During this time, Nissan was famous for its Figaro which was the 1950s inspired as well and also the Pao, but we can see what Suzuki’s thoughts were here.

The bike had 249cc under its unique body, twin part style which was accounted for the twin exhausts of SW-1. It weighed 168kg and 20bhp, with drum brakes for the other version of the ST400 Retro Tempter machine. It was a disappointment as it didn’t have wire wheels. The bike had a magnolia paint coat which made it go out of showrooms. It looks compensate it’s not so good riding experience at this time.

The bikes that are mentioned in this list re the unique and exciting works of Suzuki. Even if the firm wasn’t in the same position as Yamaha or Honda, but still it managed to give us some very amusing bikes that have their capabilities.