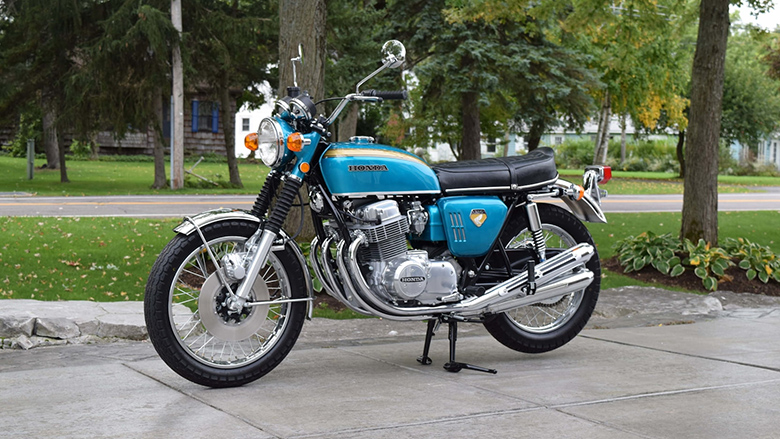 The 750cc bikes are always famous for their powerful engine that can quickly provide high acceleration and torque under all conditions. The rider feels that he is floating in the air whenever he gets a chance to ride the bike. The 750 machines are always considered the bad boys of bikes here the Top Ten Greatest 750cc Bikes of all Times available only on Bikes Catalog. 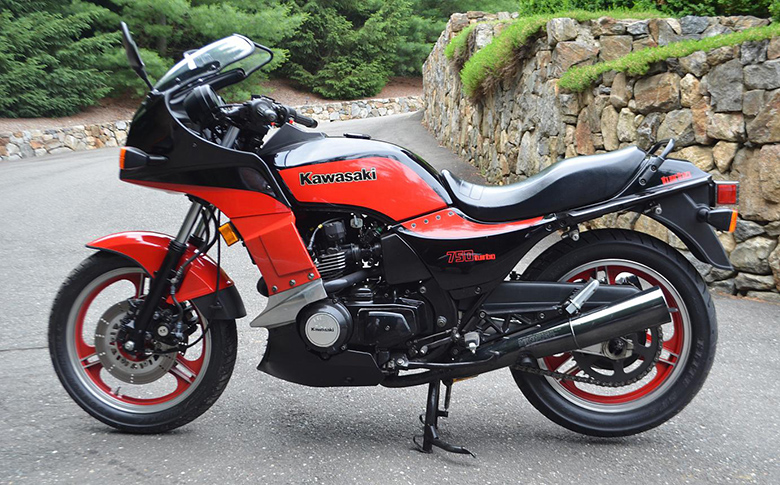 This bike was built in turbo, and the speed of this bike is fast as hell in the straight, smooth road, the performance of this bike is a complete package called by the Suzuki GSX-R750. The bike weighs about 233 kg and gives power of 94bhp. 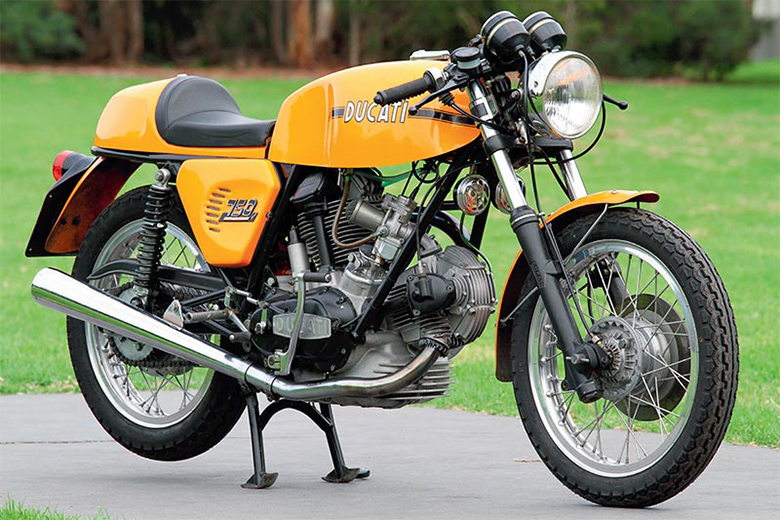 This bike is two singles bolted v-twin bike together, and this sport bike made its way through legendary 916. It weighs just 180kg and can easily provide the power of 55bhp. 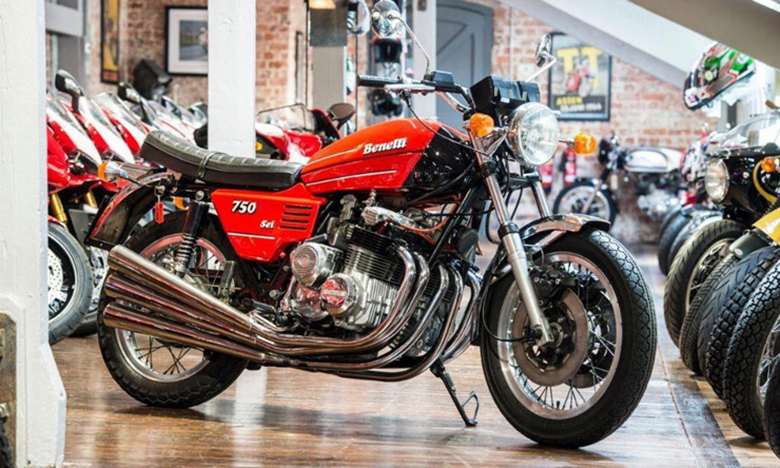 It does not matter if you have more. This bike was the first to introduce a six-cylinder engine making the Sei 750 looking hotter. The Benelli 750 Sei weighs just 220 kg and can easily deliver the powerful 71 bhp. 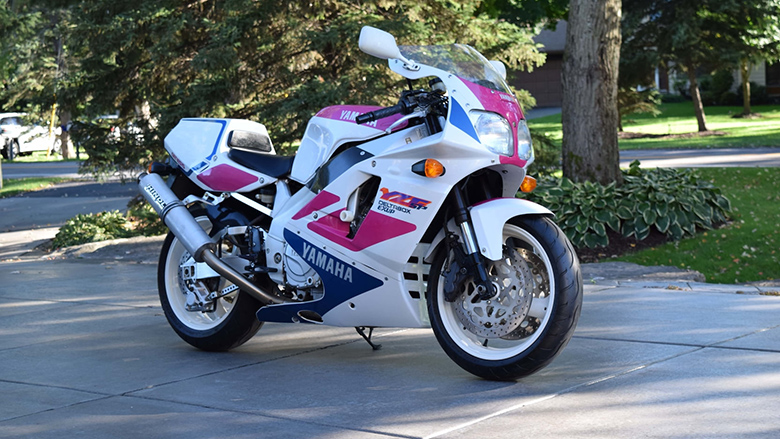 We thanks Honda for launching the Fire blade, but this Yamaha 750 has held its SP with an amazing look of pink graphics and much better creation. The Yamaha YZF750 gives the power of 125bhp and weighs just 195 kg. 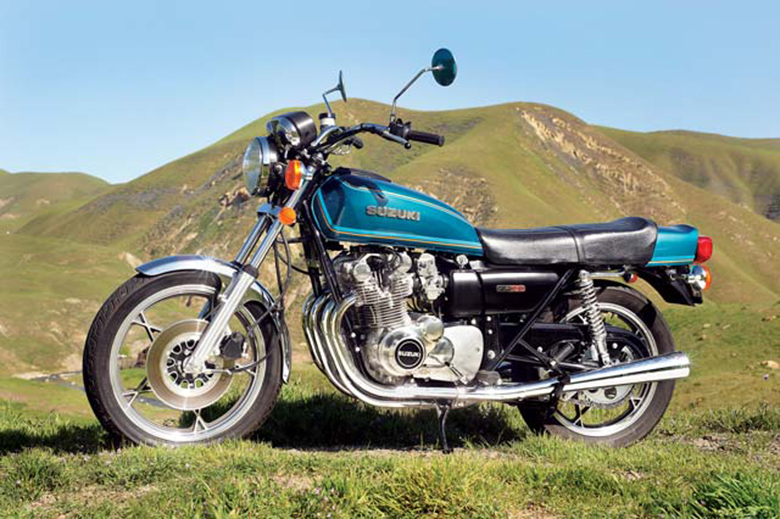 Suzuki’s first four-stroke bike was a big hit it was faster and more reliable, this GS paved a smoother ride on the road and showed the world it was one of the greatest creation again by the Suzuki. The bike weighs just 223 kg and can deliver the power of 68bhp. 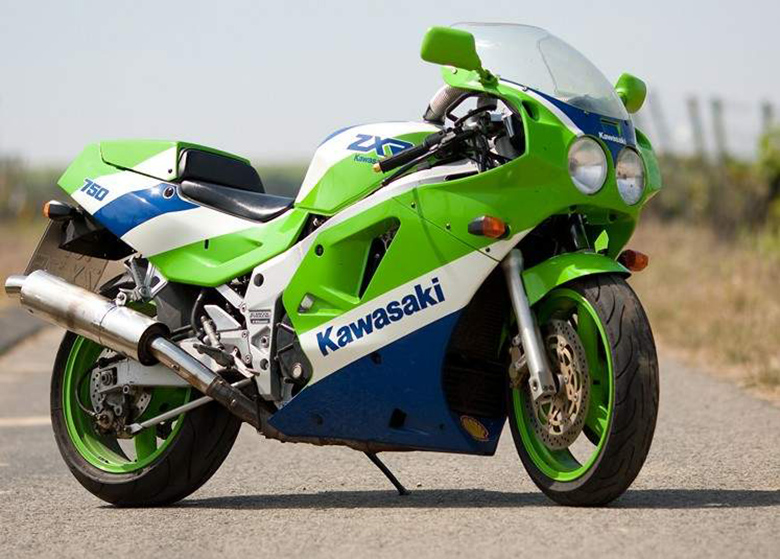 Kawasaki looked best with its large air scoops and twin headlight and looking the best always. The Kawasaki ZXR750 can provide the maximum power of 107 bhp and weighs just 205 kg. 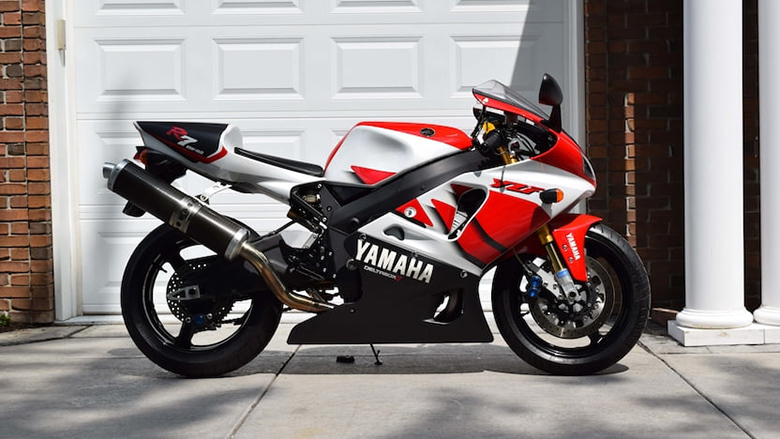 This bike was one of the limited edition created by Yamaha, it got awesome chassis, but it never won its place on tracks. The Yamaha R7 motorcycle weighs just 176 kg and power of 106 bhp. 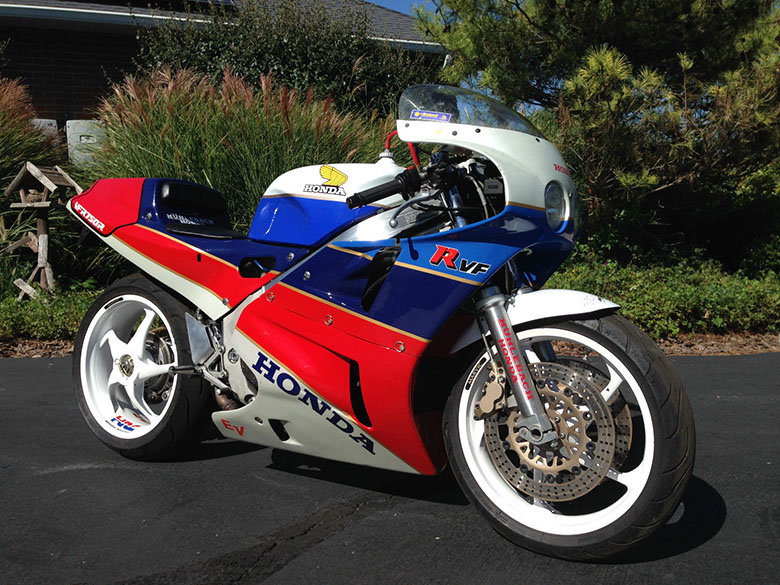 HRC was directly built by hand, and you can easily buy the host bike of this brand like Dunlop, Merkel, and Hislop. The Honda RC30 weighs just 185 kg and power of 110bhp.

This bike is a complete package of disk brakes and electric starter one of the original creation by Honda it is great to know that. The Honda CB750 weighs just 218 kg and gives the power of 67 bhp. 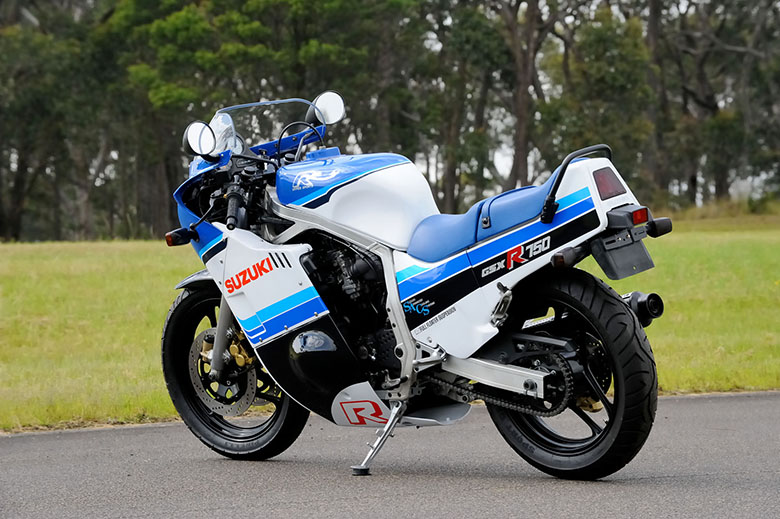 One of the greatest creations of Suzuki with power speed and handling of brakes and handles is a great package for a racing bike. The Suzuki GSX-R750 gives the maximum power of 1000 bhp while it weighs just 176 kg.

Our experts are trying their best to provide the best and unique list of motorcycles that not only attracts our visitors but also attract the dealers to see the trend of demand as well. Those riders who always prefer powerful bikes may like our list of 750cc bikes. If you have any other bike in mind, you can share it in the comment section below as well.