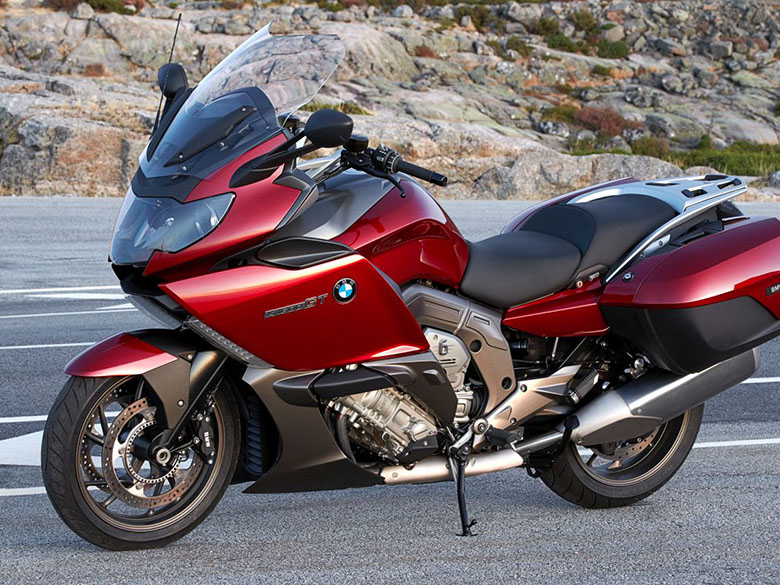 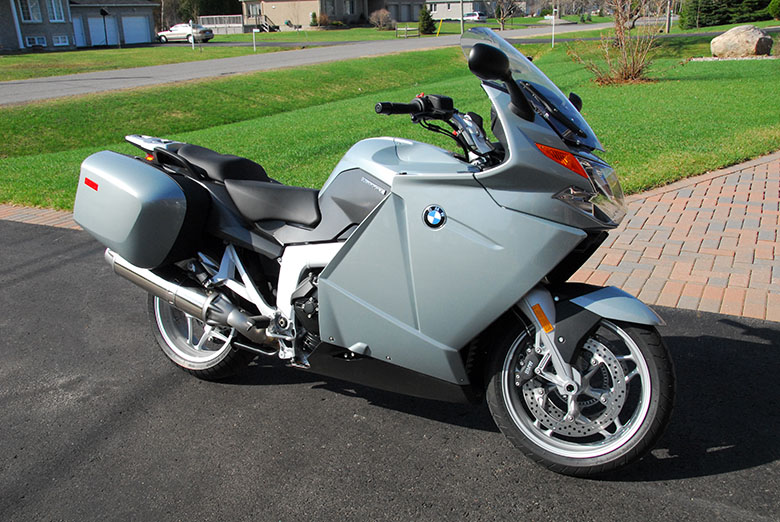 The model of GT tourer from 2006-2009 is substituted with 152bhp and in-line four power plants from K1200 as it had flat four-engined predecessor before. The slab-sided looks are classic but that’s not what most people look for while buying a BMW. The qualities that GT possesses are comfort, all-round capability, performance, quality and extra power and features as compared to FJR1300 or Pan European. 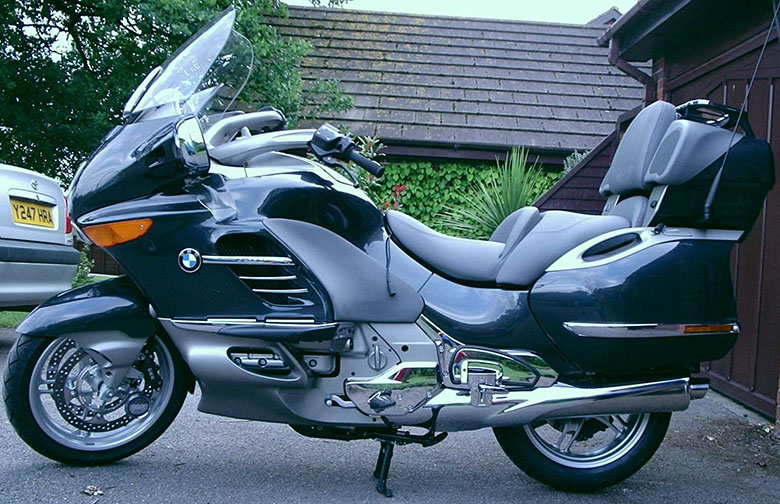 The new model of K1200LT now offers 116hp, 88lb. Ft torque and 353kg dry mammoth weight. The bike also consists of luxury stuff like the LCD panel that displays mileage, trip meters, radio information, fuel level and electro-hydraulically operated center stand which means that this motorcycle can lift itself by a small button. The Telelever of BMW suspension gives high ratings for such touring bikes. However, owners aren’t satisfied with its luggage capacity. 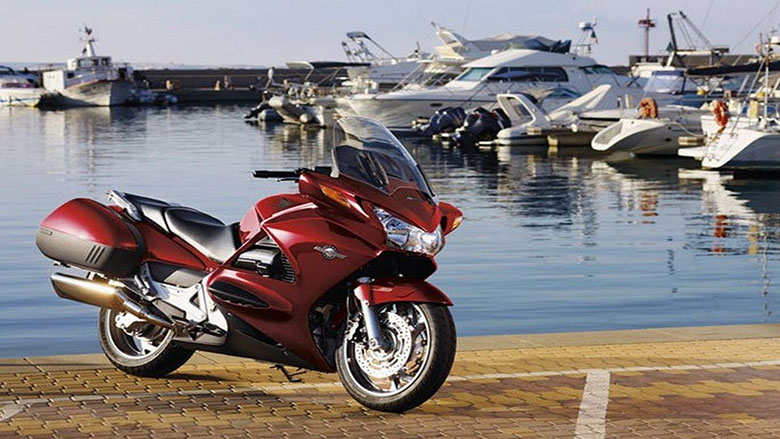 The current Pan Europe can surely be considered as a touring bike. The bike’s being produced for over a decade and it has the most excellent high-speed performance and capability. It offers 125bhp and massive soft tuned V4 with a speed of 140mph. 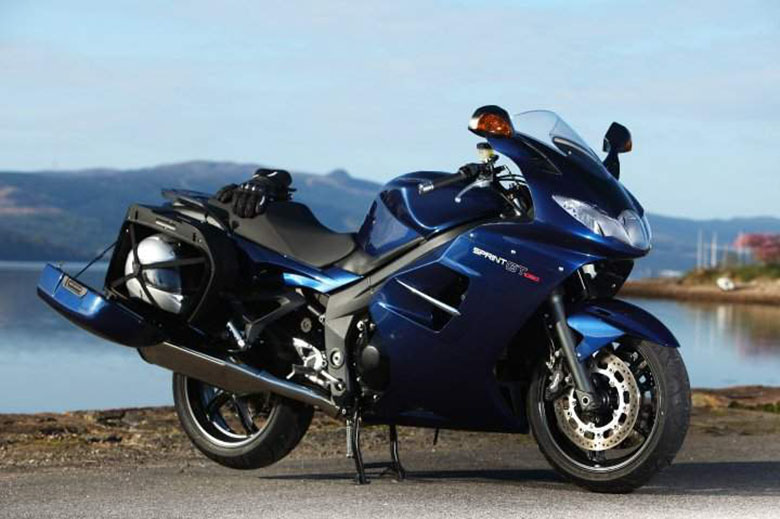 when triumph rejected the STs underwear exhaust and went for the set of luggage to make a GT, it created something more extraordinary. The ST was always considered as an alternative for sports touring VFR, however the GT goes faster and gives more control in this budget of £9k. It is an off-road bike that offers 128bhp and a speed of 150mph with excellent performance. 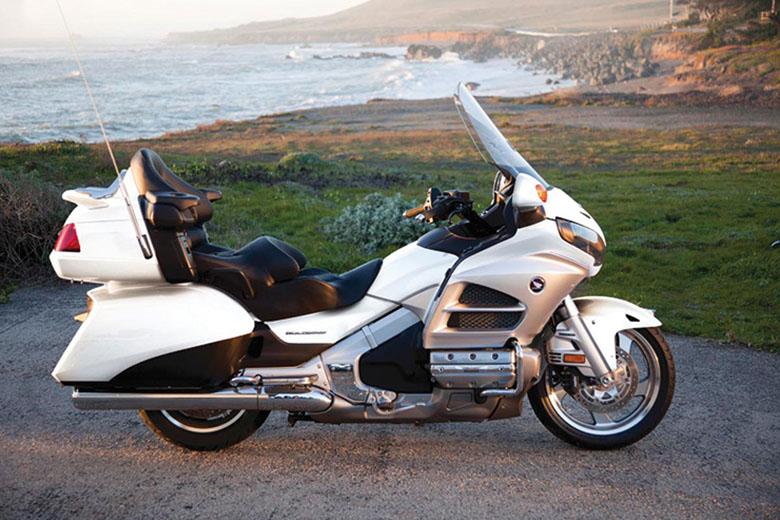 Would you prefer a motorcycle with big luggage space, a comfortable seat and a speaker who plays your favorite music? Well here we have a bike that’s Goldwing which can surely fulfill this wish of yours in £24,999 which is a little above the range. It has six-cylinder GL1800, handling and comfort which will give you the smoothest ride you’ve ever had. 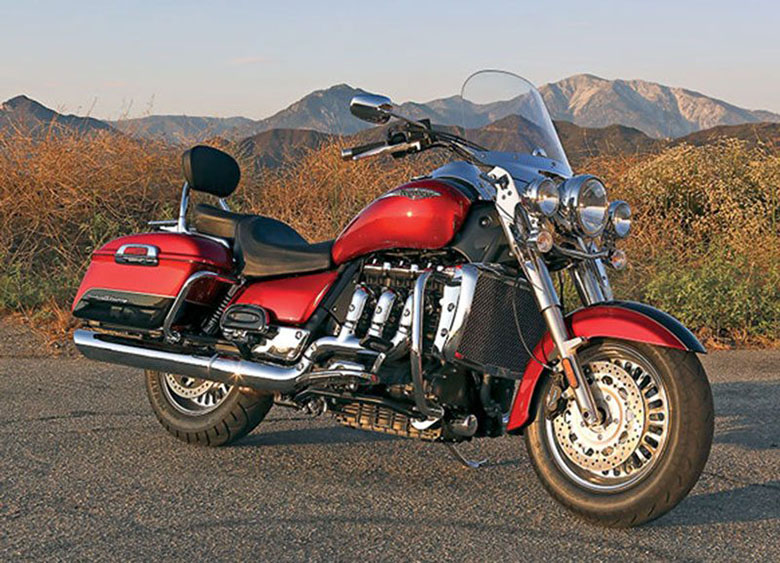 The bike gives off 143bhp but isn’t very practical. It also has a ground clearance problem which was noticed by the use of replaceable sliders on the edges of the footboard. So this means that this bike is undoubtedly scary and is on an entirely different level than the rocket. However the bike can be considered comfortable with its rear subframe which is narrow. It also has all of your screen and highway pegs, the engine also gives more torque but comparatively less horsepower. Along with these characteristics the bike also offers 108bhp which means that you have to try hard enough to get used to this one.

1600 still can’t beat its older version even though it provides more torque than the past four and is still in manufacturing. The chassis is also considered to be small compared to the bare figures. It means that it proves the “there’s no replacement for displacement” correct. 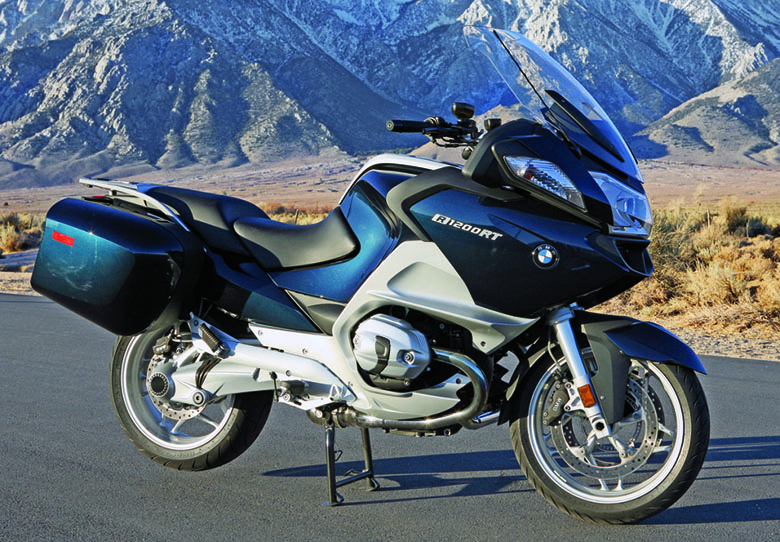 The R1200RT has made more improvements than the R1200GS which also includes the new water-cooled more excellent twin which is a progression for BMW. The latest version consists of 125bhp which can pretty much fulfill your wishes. It can go up to 140mph with comfort. This bike isn’t wholly a disguised racer but it can satisfy you for sure. 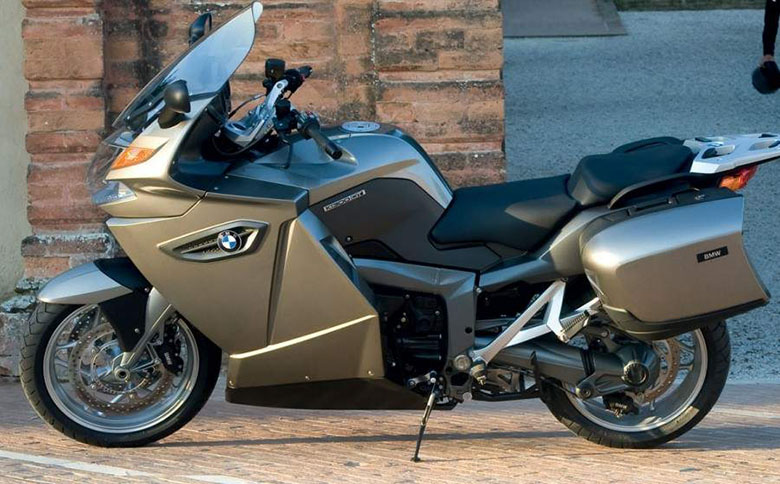 K1300GT still gives the best performance and touring ability even if the productions have stopped from BMW. It has a six-cylinder successor who is not considered as a wonder by those who prefer the four-cylinder model. Both the models give up to 155mph speed and 160bhp. 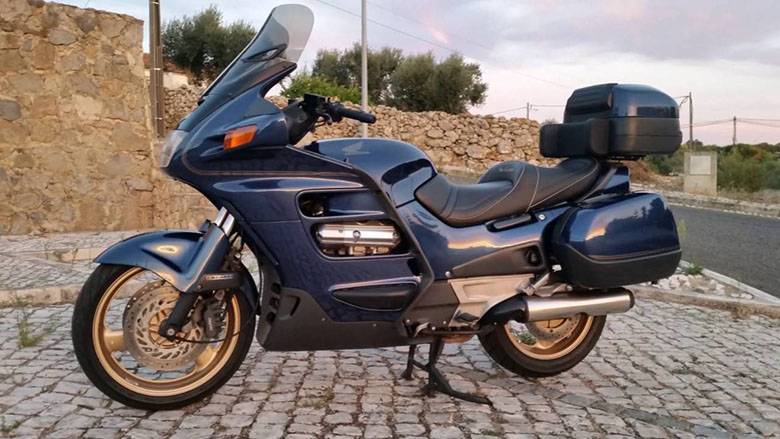 The ST1100 did its job quietly of providing the best touring bike which was cheaper and manageable as compared to the European market. It is what the ST1100 did from 1990 to 2002. The motorcycle was alternated with ST1300 which was faster, funkier, lighter, shorter and grunter.

Our list consists of the top ten touring bikes which were selected from the high ratings and reviews given by the owners. This guide is the best for helping people who want to satisfy their wish of touring bikes within the range.