After the drawing, here this time the first photographs studio of the new whole “supermotard” MV Agusta, a motor bike with very least sculptural forms which will be officially presented this week to living room EICMA of Milan. MV Agusta Rival 800 is as the first incursion of the Italian manufacturer into this category, as other European marks occupy with a great success. 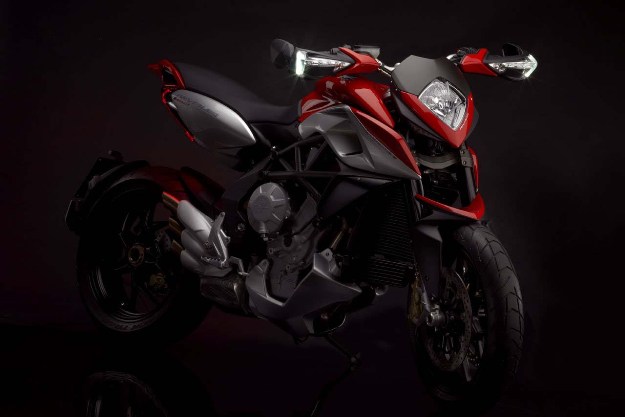 MV Agusta Rival 800 seems at the very least daring aesthetic bet in any case, mixing a strong and a typical visual signature, with more widespread technical solutions today, if one disregards famous contra rotating crankshaft, taking an active part in the impetuous character of the three-cylinders of the mark. 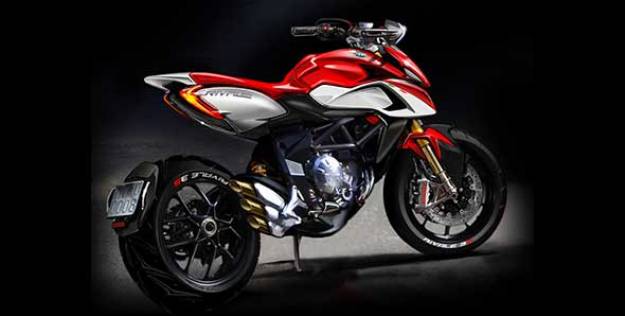 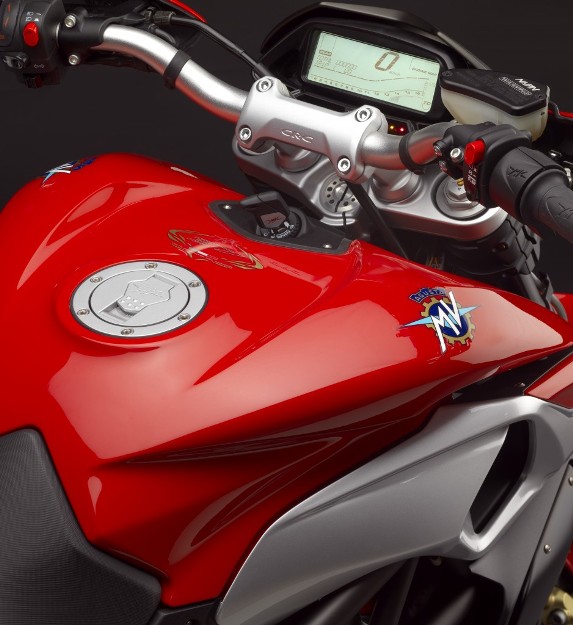 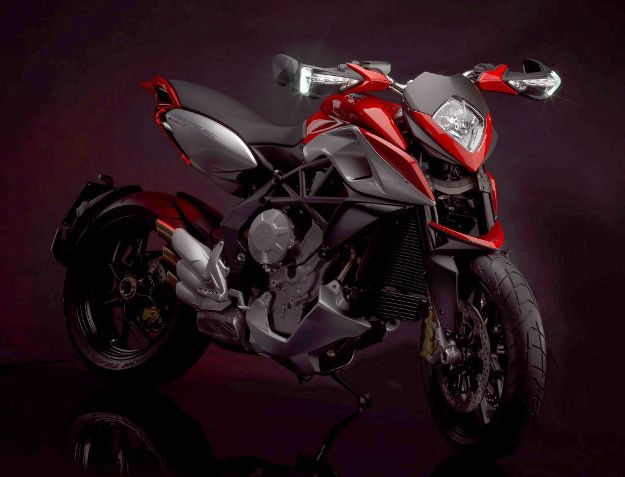