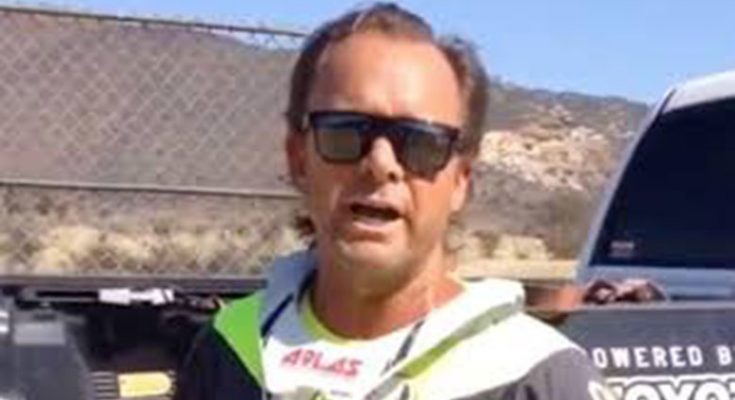 A piece of tragic news came this week as the famous motocross icon Martin Smith with his wife Nancy died in an accident. Hailed into the Hall of Fame, Martin Smith was one of the country’s earliest MX icons. It was in the 70s when Smith introduced Honda to these racings and won three national-level titles. It is one of the shocking news for the fans that the Motocross Legend Marty Smith Dies In An Accident.

Though he was into racings at SoCal’s Carlsbad Raceway at a mere age of 14, he had managed to win plenty of awards and titles to his name before starting as a professional racer for Honda in 1974. In 1974, Smith was given an RC125 to race at the company’s first-ever participation in AMA 125cc and Smith not only won two out of four rounds and bagged the national level championship to Honda’s name but also completed his degree at school. 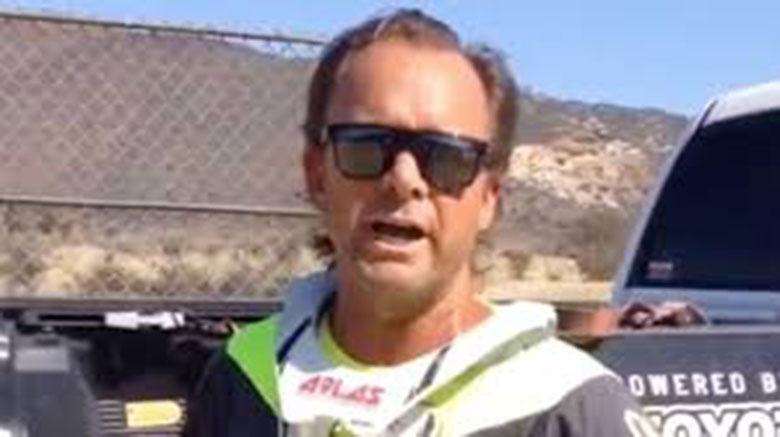 With his beautiful and flawless racing style, Smith managed to retain his championship also in 1975, beating others with a significant margin. He was among those early racers who were able to beat Euros. He dominated Mid-Ohio’s FIM 125cc in 1975 and also won the Grand Prix of 1976.

Smith’s winnings were never-ending. In the coming years he not only dominated the motocross in the 125cc category but also in all other types. He showed his unmatching diversity by winning 250cc and 500cc in the coming years.

Dave Arnold, who worked with him as a mechanic, said that he was a young, handsome guy who whenever wore a Honda sweater, was all over the sports magazines. The relationship between Honda and Smith was not of an agency and its racer. Instead, they were like members of a family to each other. So when Smith toured the Headquarters of Honda, he was given a warm welcome and Mr.Honda, himself received him at the red carpet.

In 1978, Smith couldn’t participate in racings because of a severe injury which ultimately forced him to retire from the competitions in 1981, at the age of just 24. Though he had left the racings he couldn’t sit idle. He opened his training center to train the new-comers. Back in 2000, his name was included in the Hall of Fame. 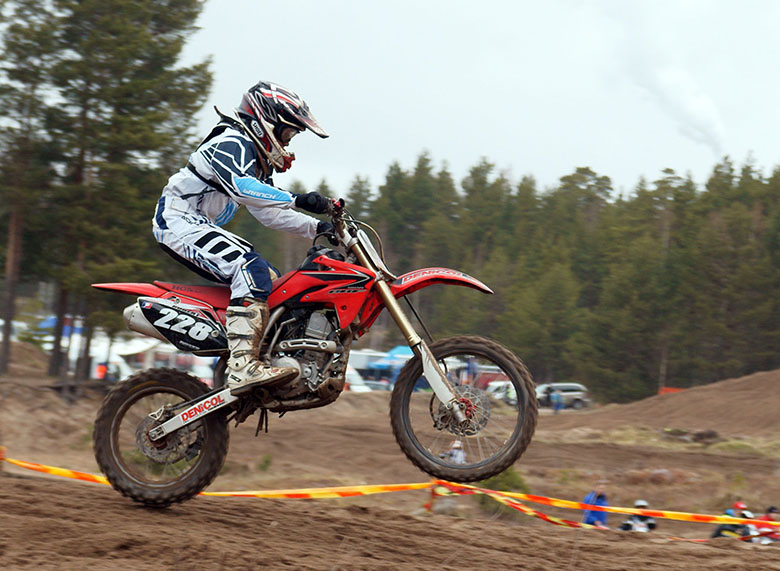 Responding to the tragic news of his death, Lee Edmunds said that Marty was one of the greats of the sport, and the void left by him could never be filled. He said that Smith was an accurate representation of a Honda sportsman and who faced injuries throughout his whole life but was never demotivated. He said that the entire Honda company was sad for his sudden demise.

The deceased left behind him a brother, a sister, three children and seven grandchildren. 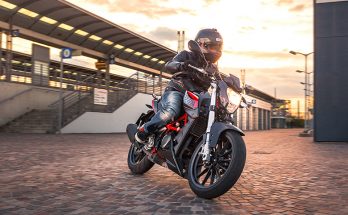 How to Ride a Bike during Pandemic 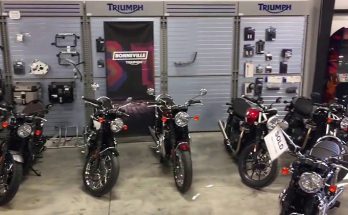 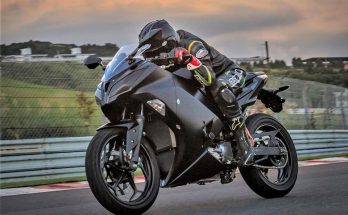