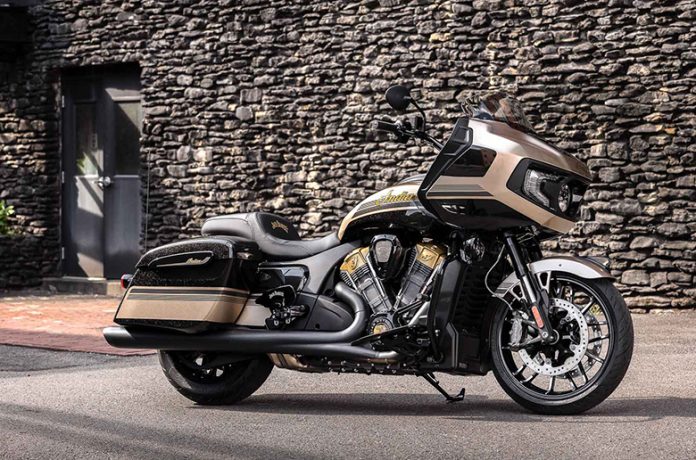 Indian has presented its most recent, incredibly restricted one-of-a-kind creation, extending a six-year partnership with Jack Daniel’s whiskey. The Jack Daniel’s Limited Edition motorbike for this year is based on the Indian Challenger model and, as always, commemorates the whiskey brand’s Tennessee Rye whiskey.

Bikes advertising booze may appear to be a strange marriage, but the entire century-old American brand-pairing history works as well as, say, Jack and Coke. In any case, the Indian-Jack partnership began in 2016. Six years later, the formula is still perfect, with most of the actual design and construction chores undertaken by the employees at Klock Werks Kustom Cycles. Only 107 new motorcycles will be constructed and marketed under Jack Daniel’s Limited Edition Indian Challenger Dark Horse in 2022.

This year’s custom is based on the liquid-cooled Challenger clothed in Dark Horse style, as you may have heard. The engine compartment, exhaust system, wheels, and other components are black. The Challenger Dark Horse trim level already has premium features such as Indian’s Pathfinder LED lighting, a six-axis Bosch IMU, a hydraulically adjustable Fox rear shock, and Indian’s onboard Ride Command infotainment system. Still, Jack Daniel’s motorcycles go a step further. 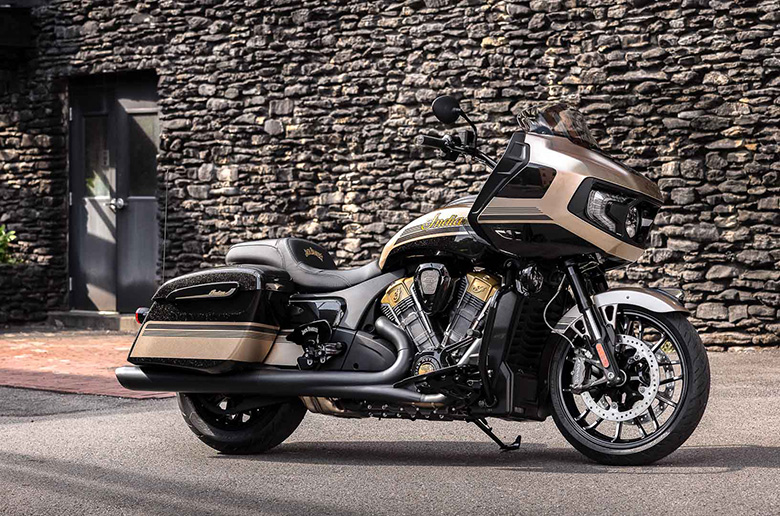 The Klock Werks team focused on Tennessee Rye whiskey as the main focus, with carefully selected accents, decorations, and emblems. The most noticeable change is special Rye Metallic paint with gold and green accents and several strategically placed JD symbol, followed by custom-etched flooring with a stylized rye impression. The Jack Daniel’s Montana Silversmiths symbol prominently displayed between the jugs and the genuine leather, hand-stitched seat with a large Jack Daniel’s emblem is possibly the most obvious sign that this is a collaborative effort.

This Challenger also boasts Indian’s top-of-the-line PowerBand Audio sound system, which incorporates saddle and fairing speakers and is supposedly 50% louder than the standard system. The Pathfinder adaptable headlight, which adjusts illumination based on the lean angle, is another intriguing feature. To name a few amenities, there are Pathfinder LED driving lights, a gorgeous flared windscreen, and a low-rise handlebar.

Preorders will be accepted the following week, even though just 107 Jack Daniel’s Challengers will be created globally. Furthermore, each Limited Edition bike comes with a unique bike mat with the appropriate motorcycle number from the production run (from No. 001 to No. 107). 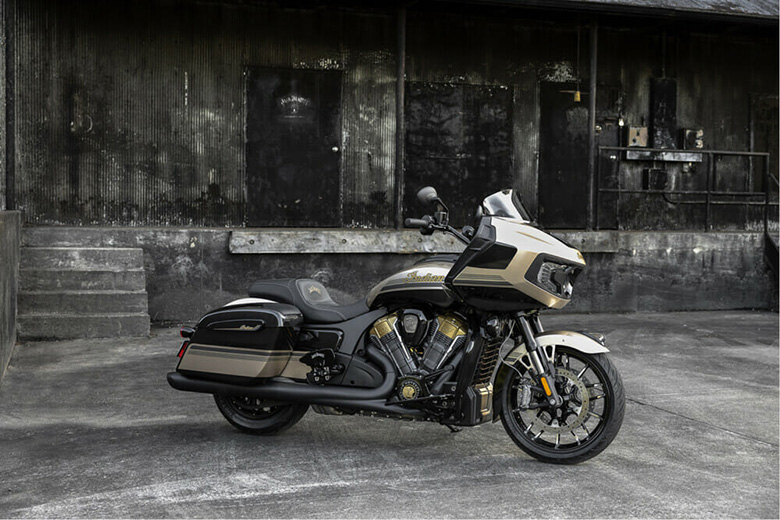 The Jack Daniel’s Limited Edition Indian Challenger, like all of these limited-edition goods, has an MSRP of $36,999. Furthermore, it will only be available through Indian Motorcycle dealerships; the order window will open on October 21, 2021, at 12 p.m. Eastern Time. Deliveries for the 2022 model-year Jack Daniel’s Challenger Dark Horse might start as early as October. 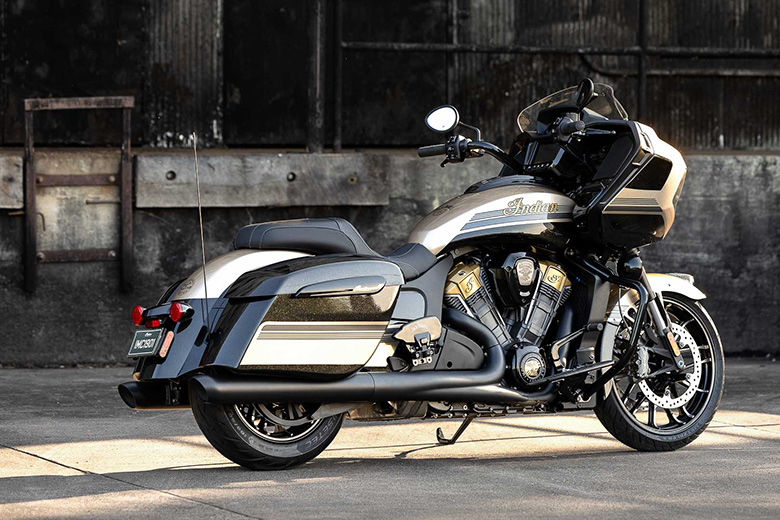 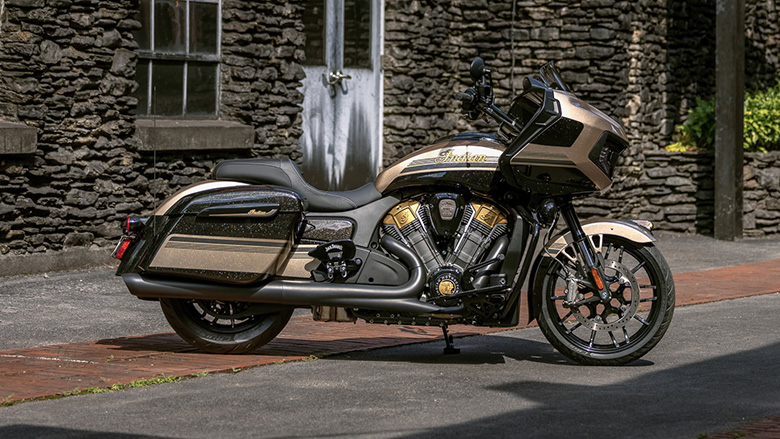