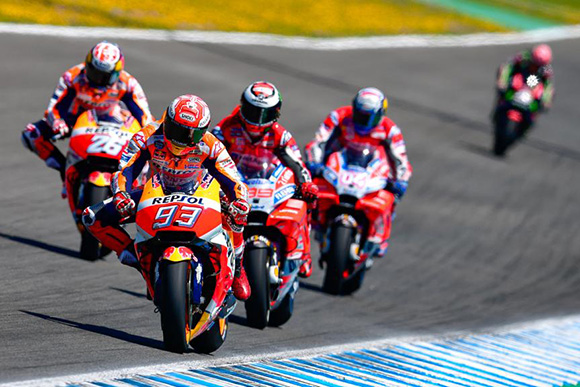 Following are the full Results and Statistics of the race.

There were some riders who were not classified from the race.

The following rider was only able to finish the first lap.

The weather condition of the track is as follows.

Following are some of the previous records.

This article is about the result of Gran Premio Red Bull De Espana Moto2 Race 2018 and is covered under www.bikescatalog.com. The overall 2018 MotoGP is full of fun and thrill and it is requested to all the fans of MotoGP to keep visiting for latest updates.