For decades, motorcycle companies have been attempting to use the lightweight strength of carbon fiber in bike frames. Still, with a few high-priced exceptions, most on the market today mainly uses steel or aluminum chassis construction. So, BMW’s Bolt-on Carbon Fiber Frame Brace System.

The simple truth is that carbon fiber is difficult to mass-produce, particularly in complex structural parts. Still, few companies are better placed to solve the problem than BMW, which has now filed a patent showing how it can integrate carbon into the frame of the S 1000 RR superbike in the future. 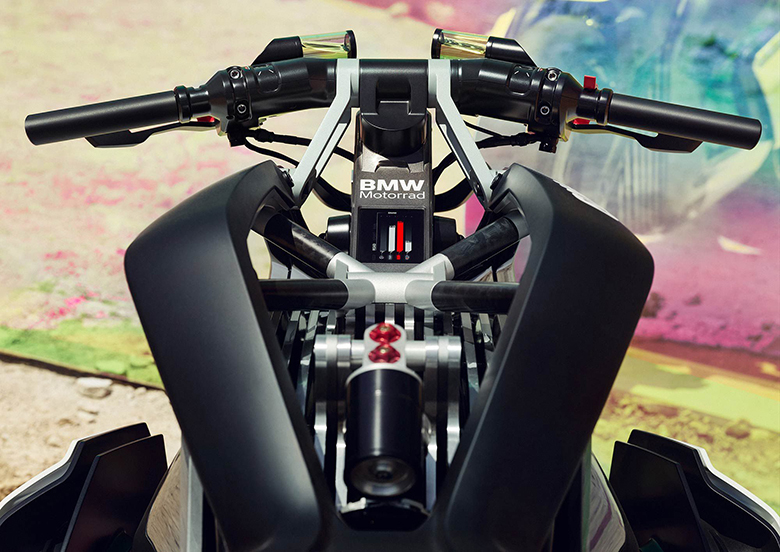 BMW has been working for mass-produced carbon fiber for over two decades. In 2003, the company debuted the M3 CSL sports car with a carbon-fiber roof instead of steel or aluminum. Since then, it has taken more strides, including introducing the i3 and i8 vehicles with full carbon unibody frames. On two wheels, the same technology has resulted in the ultra-affordable, track-only HP4 Race superbike, which is based on the last-generation S 1000 RR. The latest BMW patent application demonstrates how carbon advantages could be applied to the new S 1000 RR without the significant cost penalty of the HP4 Sport.

The concept is straightforward: carbon fiber strengthening panels are attached to a standard aluminum beam frame, allowing the alloy composition of the construction to be made smaller, stronger, and less solid, while the carbon sections restore the missing rigidity. Furthermore, the frame’s rigidity balance can be conveniently altered or tuned by merely redesigning the carbon plate, a single molding that is much cheaper to produce than a full-frame.

You’re right if you believe this concept isn’t novel. Today’s MotoGP bikes often use carbon reinforcing panels strategically placed on their aluminum frames, providing extra rigidity in torsion or flex just where it’s required. However, the concept has not made it to commercial bikes, and BMW’s patent brings another dimension to the idea by having the carbon components reusable and replaceable. 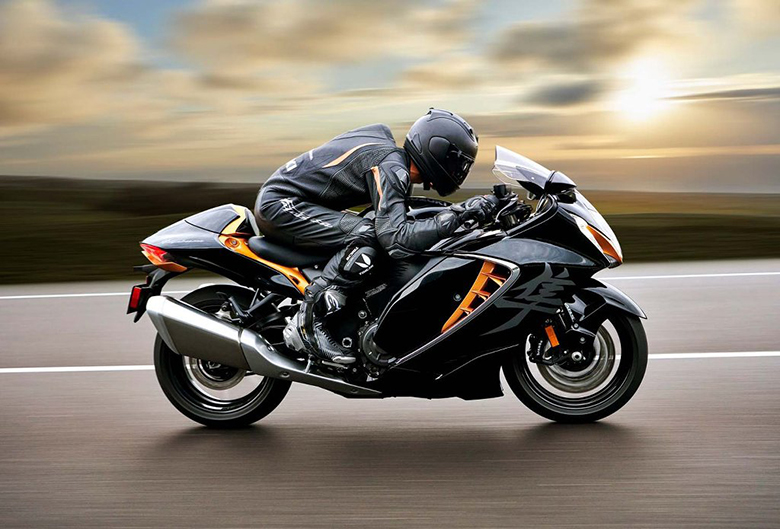 Currently, the carbon used on GP bike frames is bonded in place, but BMW intends to bolt the panels in place with carefully placed mounting brackets. This method has several benefits. One advantage is that the panels are not permanently fixed, so the carbon sections can be quickly replaced with a new design, either to meet the rigidity requirements of a specific circuit or a rider’s desires. Simply shifting the orientation of the carbon fiber weave changes the rigidity properties of the yarn.

The BMW architecture further simplifies assembling on a production line, although more subtle advantages can be seen in the frame structure itself. The carbon component is seen in the patent at the frame’s corner, above the swingarm hinge, where the subframe attaches to the main chassis. It bolts to five threaded holes in the case, four of which are already present on the chassis of the current S 1000 RR. Another carbon brace will be bolted to the other side of the frame. As a bonus, the design eliminates the need to weld aluminum stiffeners into the chassis, a procedure that adds heat that could disrupt or change the alloy’s properties.

BMW has previously patented designs for low-cost carbon trellis frames that use extruded carbon fiber tubes linked by aluminum nodes to form a solid, triangulated structure. This design was first used on the company’s Vision DC Roadster electric bike concept—a vehicle that, despite its futuristic look, is thought to be informing the production of BMW’s proposed range of “DC” branded high-performance electric motorcycles.