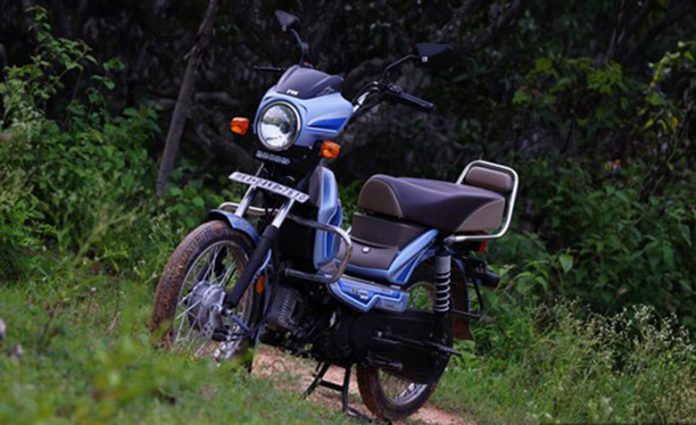 Demand for two-wheelers in India has increased as consumer tastes, and buying habits change each decade. An industry that was earlier dominated mainly by scooters has since evolved into a significant global two-wheeler industrial powerhouse. The last ten years have seen some remarkable partnerships between Indian and foreign two-wheelers steering not only the local but also the global two-wheeler markets with new, affordable performance products. India not only serves as a manufacturing hub for various two-wheelers that export models to developed markets. Here’s a list of the Top Ten Two-Wheelers Ruled the Market of India. 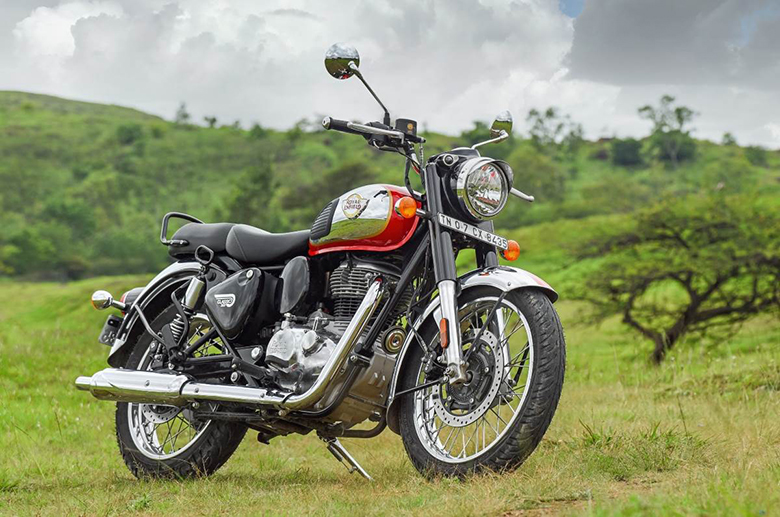 The world’s oldest motorcycle manufacturer has undoubtedly had the most important impact on the growth of the Indian two-wheeler industry. Starting in Britain in 1901, it was moved to Chennai and abandoned after the British left after India’s independence in 1947. Since then, the Royal Enfield Bullet has been a reliable partner for the Indian Defense Forces. Since then, it has been used by the Indian Army. Also, the motorcycle has a massive following across the country, and rumors suggest an all-new version of the bike will be unveiled shortly. 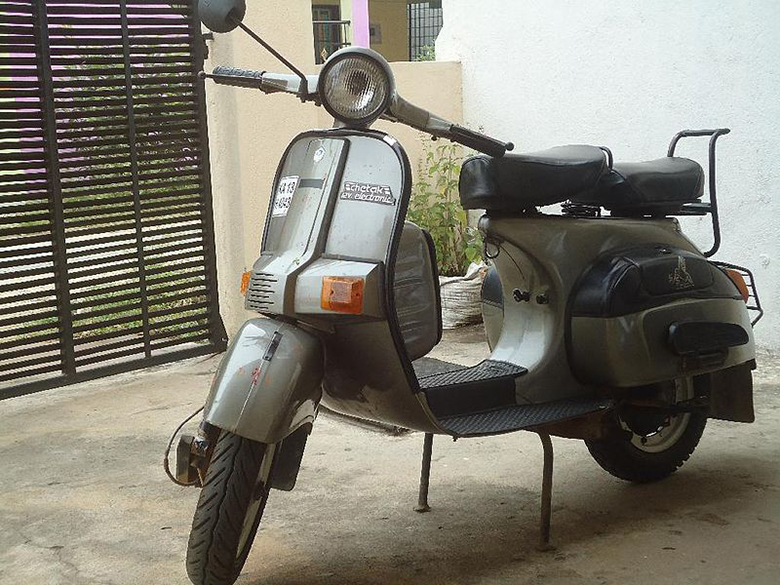 In the 1990s, the first two-wheeler to find its way into even the most modest Indian homes was the Bajaj Chetak. It served as the foundation for Bajaj Auto’s destiny in the country, which spawned an empire. The top spot on this list should go to Chetak as Indian mobility doesn’t look the same without it.

Yamaha Motor India’s RX100 and RD350 motorcycles are considered iconic classics of the 1990s. These vehicles charted the path taken by the Japanese manufacturer in India and gave motorcycle enthusiasts a taste of performance at an affordable price. The bike was removed, however, as a result of India’s ban on two-stroke motorcycles and stricter emissions regulations. 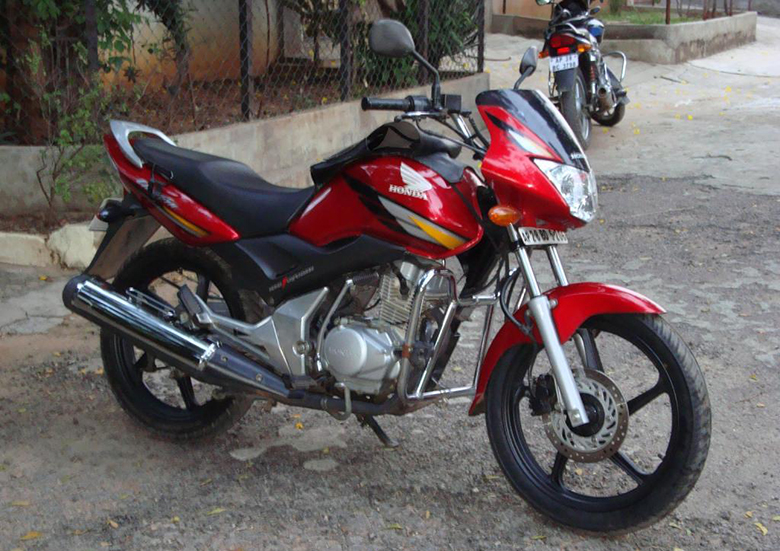 The Karizma was first introduced almost two decades ago by Hero Honda (now distributed by Hero MotoCorp and Honda Scooters & Motorcycles India). Semi-faired, high-end motorbikes, which first became popular in India, quickly became popular with commuter bikes and scooters that were previously only built for fuel economy. The Charizma continued to improve over the years, but as competition grew, the brand lost its unique selling point. 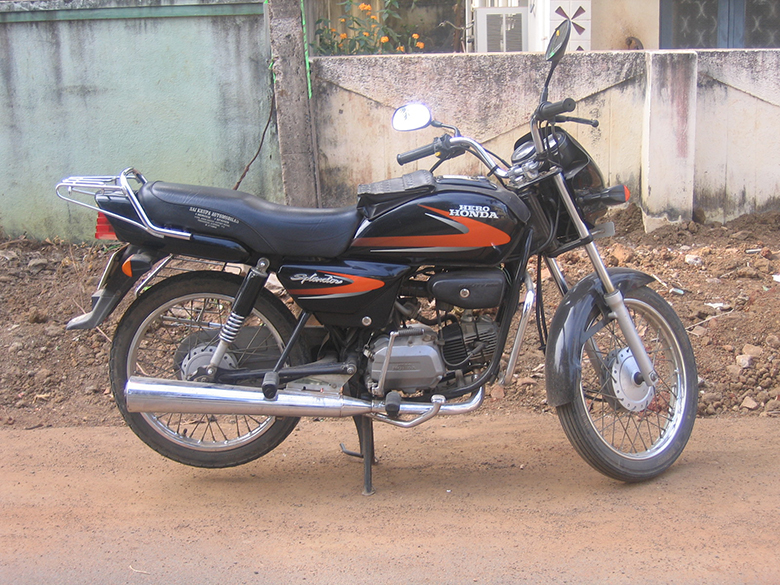 Motorcycles remain the most popular two-wheeled vehicles in the country even decades after their inception. In most markets, it is pretty popular (urban, rural and semi-urban). Several brand changes over the years have increased overall passenger motorcycle sales. Demand for the bike, one of the most fuel-efficient models available in India, has continued to grow. 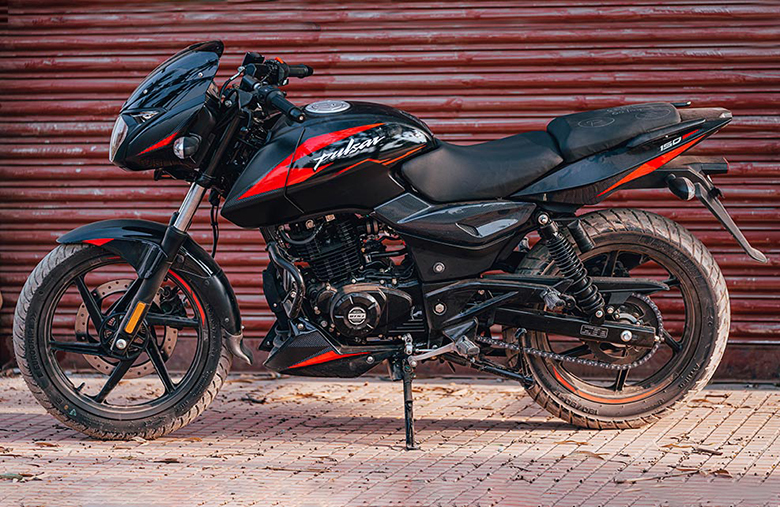 Bajaj Auto’s Pulsar 150 is undoubtedly the most loved power commuter in India. Bajaj Pulsar, which was first introduced with the slogans “Definitely Male” and “World’s Fastest Indian,” is still the most popular Bajaj model which has encouraged other two-wheeler manufacturers in India to follow suit. Start building those high-performance motorcycles. Bajaj sales are still driven by the Pulsar, both in India and internationally. 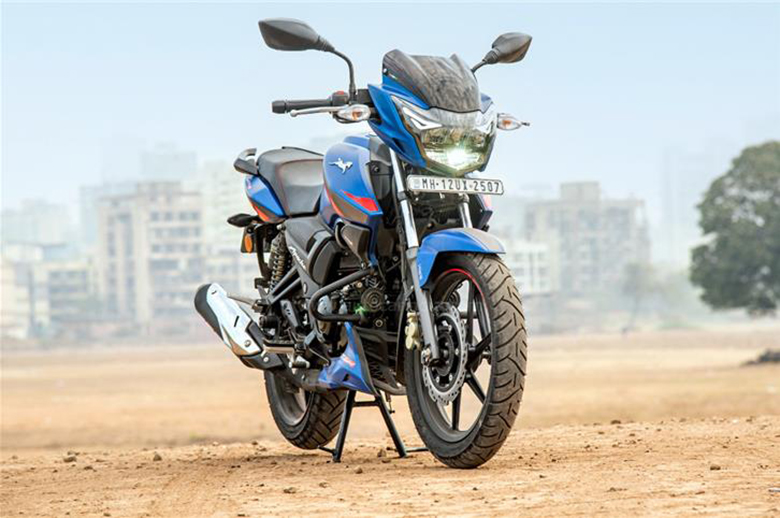 The TVS Apache brand, which was introduced as a competitor to the original Pulsar series, has nationwide supporters. TVS Apache has won numerous awards for setting and shattering records across the country. Apache is necessary to TVS Motor Company as it has recently associated its brand with racing and high-end motorcycles. 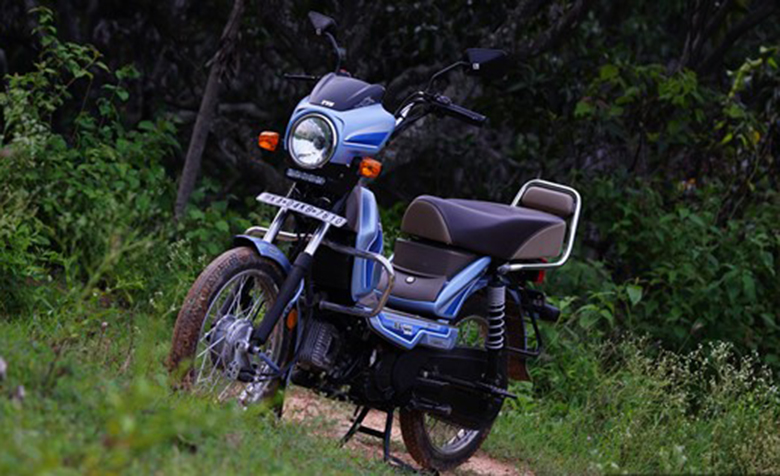 TVS’ most popular two-wheeler model is also the most affordable. The XL100 is a reliable workhorse and is very popular in the South Indian market. It is also known for its reliability, efficiency, and affordability. 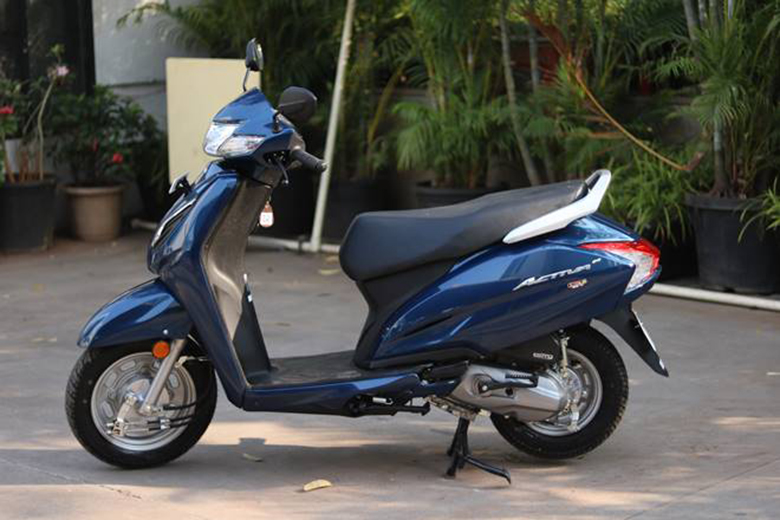 As the first modern scooter that later surpassed all sales records in the country, Activa deserves to share the top slot in the list. Activa is far ahead of the competition at the top of the segment sales figures. 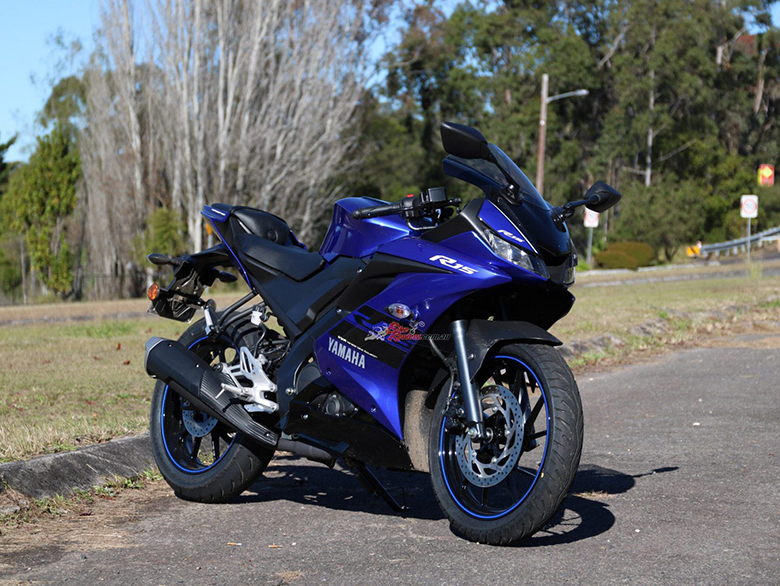 If the Honda Karizma was the first semi-faired motorcycle in India, the Yamaha R15 was the first affordable, performance-focused full-faired motorcycle for the standard Indian clientele who had never had the opportunity to ride anything other than a Pulsar. The R15 has been Yamaha’s most important model in India, and the company has tried its best to make all the necessary changes over the years.