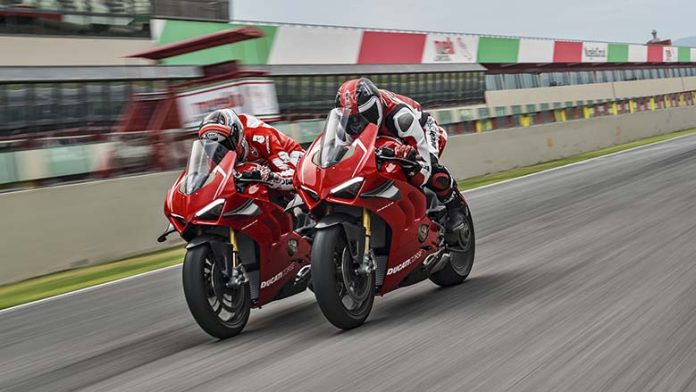 One of the most asked, controversial and debatable motorcycle questions of all time—”What is the fastest production bike in the world?”—has come up once again with the news that MV Agusta’s limited edition Edition Rush is already in production for June delivery. However, it is also the most politically sensitive and challenging to conclude (after all, few manufacturers now claim acceleration figures and fewer independent media outlets measure them). So, the most recent “fastest” list we put out back in 2015 – 2016 is outdated as ever-faster road bikes, like Ducati’s recent V4 Superleggera and Honda’s stylish and powerful all-new Fireblade, continue to be released. 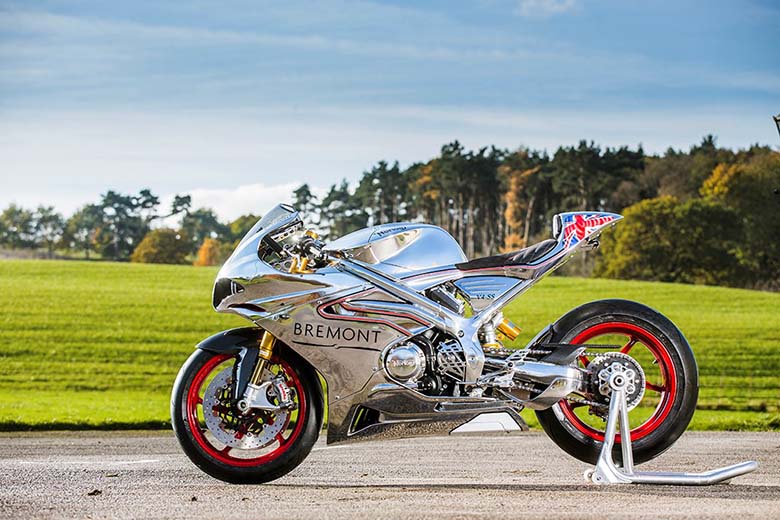 The famous Norton V4, which was “released” in 2017, has undoubtedly been surrounded by controversy but reports this week that the new owners of TVS are looking for production hands, the fact that it is still on order is available for, and the performance it promises requires its inclusion. On our list. Relevant figures are 200bhp from its 1200cc, 72-degree, home-built V4 and 179 kg dry weight from its aluminum tube frame and motorcycle components, including Ohlin suspension and Brembo brakes, among others. When one may be able to get one is unknown to us. 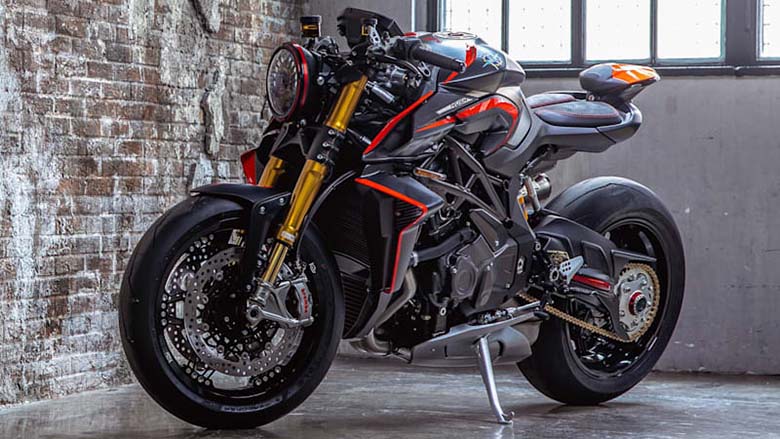 COVID-19 has delayed the arrival of another new motorcycle, but it should be worth the wait. As per MV’s announcement this week, the concept bike-inspired powerful Roadster Rush, which is based on the Brutale 1000, will now begin deliveries in June. Because Rush is so furious and powerful, it had to be included here. To go with its distinctive aesthetics, dual pipes, and £29,680 price tag, the MV boasts 205bhp from its 998cc four (with 208 race pipes), a dry weight of 186kg, and a top speed of “beyond 300kph” ( If you can stop it.). 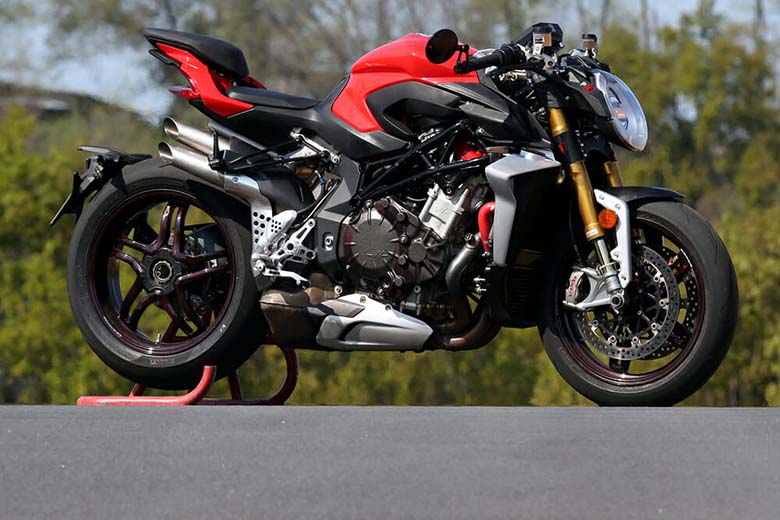 Yep, here’s another one from MV, and it deserves a little more attention. This first limited edition ‘Serie Oro’ version of the Italian company’s Brutale 1000 RR boasts four extra horsepower (thanks to a new exhaust and ECU) and less weight (thanks to its carbon fiber wheels), according to MV, ” The fastest naked bike in the world.” It costs a similarly staggering £38,000. 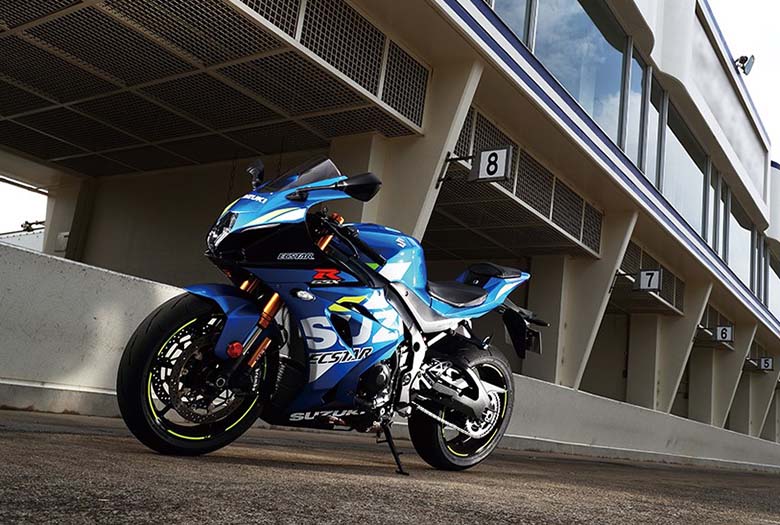 We wanted to add another Japanese superbike to compete with the new Fireblade, but it’s hard to be sure about the Suzuki ZX-10R and R1M as their dry weight figures aren’t available. Strangely, only one of our previous “Top 10 Fastest” bikes survives, mainly because it’s barely changed. The variable valve timing Suzuki sports flagship has grown quite a bit in the lineup, but that’s mostly because we limited our selection to the bikes currently on the market and the likes of the MTT Y2K turbine bike and the old PGM V8. Excludes earlier oddballs. 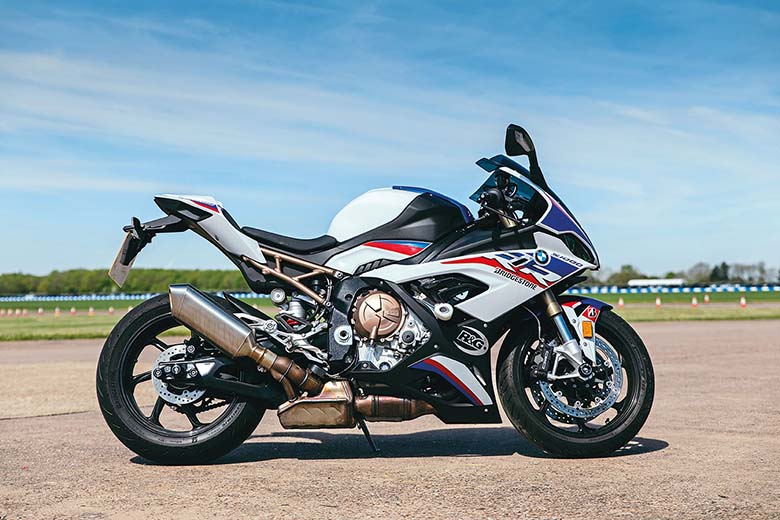 A bike that exemplifies the impact of a few years. The “vintage” S1000RR isn’t even mentioned here, despite being a monster performer with 199 horsepower and 10th place on our final “fastest” list. However, its all-new replacement is not only much faster but also more powerful, refined, elegant, and rideable. Comparable figures in the M Sport trim are 207 horsepower and 173.3 kg respectively. However, this also results in a starting price of £19,995. 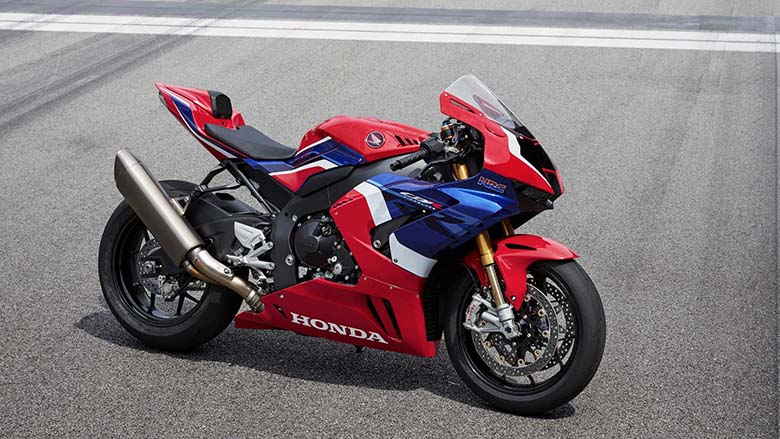 It’s hard to be sure because there’s no official dry weight number given, so we had to make an educated guess. The DrySP will weigh a maximum of 180kg based on a claimed curb weight of just 201.3kg and a 16-liter fuel tank weighing around 12kg. That, along with its 215 horsepower output, puts it in the S1000RR MSport zone, which is probably reasonable given that it’s the most potent, extreme, and track-oriented Fireblade ever and one that’s mainly But built to win the World Snooker Championship. . However, it could be even better. 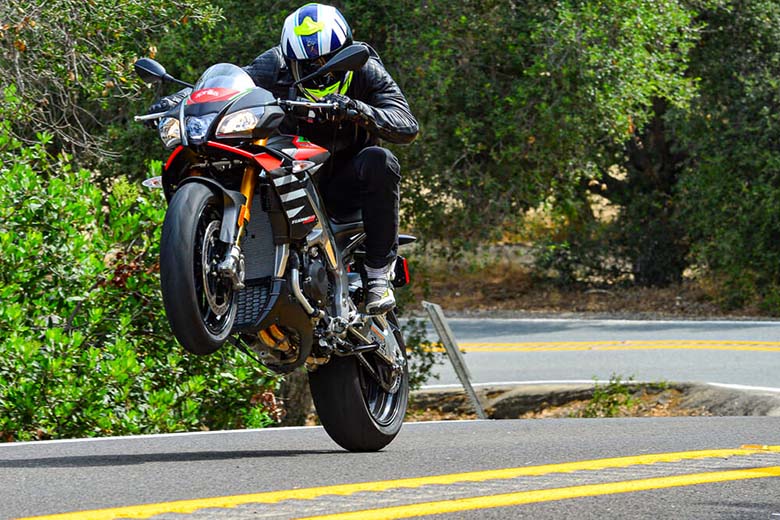 It’s hard to be sure because there’s no official dry weight number given, so we had to make an educated guess. The DrySP will weigh a maximum of 180kg based on a claimed curb weight of just 201.3kg and a 16-liter fuel tank weighing around 12kg. That, along with its 215 horsepower output, puts it in the S1000RR MSport zone, which is perhaps appropriate since it’s the most potent, extreme, and track-oriented Fireblade ever built and which, in particular, but Built to win the World Snooker Championship. . However, it could be even better. 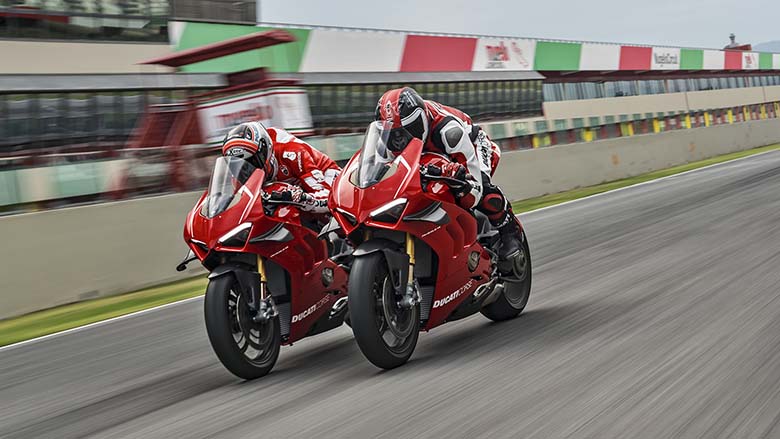 Ducati’s stunning, all-new V4 superbike, which has gained WSB homologation but is still legal, debuted last year and destroyed everyone in its path by taking the BSB championship on debut for Scott Redding. had done (Perhaps it should have done the same in the WSB, but that’s a different story.) Simply put, it has it all: a MotoGP-inspired V4 that produces monster power (up from the S’s 214), an extremely light A lightweight monocoque chassis, the most significant components on the bicycle, world-first “aero” assistance, plenty of exotic Italian styling and poster appeal, and a £34,995 price to match. 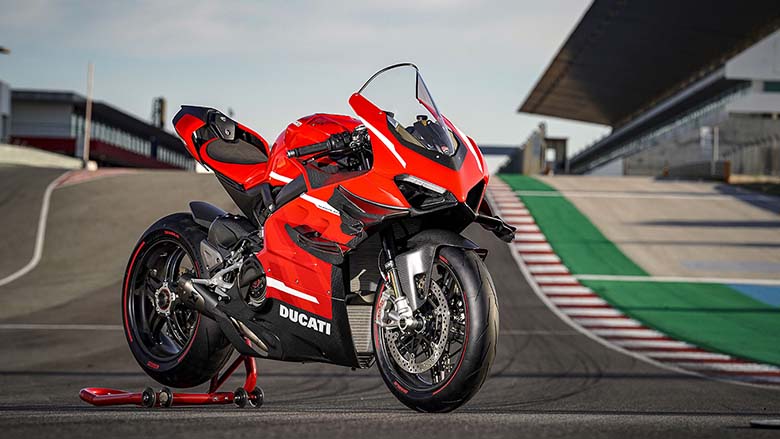 Just when you thought the incredible Panigale V4 R (see above) was the most exotic and powerful Ducati ever, the Bolognese company has announced its most exotic and powerful bike yet for 2020. With a total of 234 bhp (with race exhaust) and a dry weight of just 152.2 kg, thanks to the generous use of carbon fiber, Ducati’s limited edition, “super light” version of its flagship superbike is known as the “Superleggera.” go It is undoubtedly their most powerful and lightest model ever. It’s also their most expensive, at €100,000 (£84,000). Why don’t they compete in WSB Racing? Not at all. Of course, the cost is capped at €40,000 (£35,000), which explains the V4 R’s price. 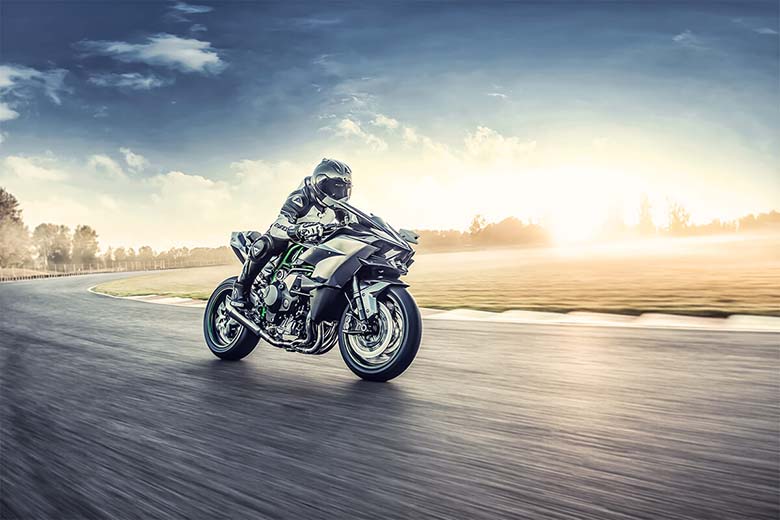 Long live the king, for the king is dead. Although the opposition is getting stronger, the amazing £49,000 supercharged H2/R is still number one today. Kawasaki set out to build the most potent production tool in the world, and it succeeded. Kawasaki is said to produce 306 horsepower in its “R” trim, which increases to 322 horsepower when using the Ram Air. It, combined with the lightweight, tubular steel trellis chassis, puts it first (although the 193 dry figure is an estimate based on its official 216kg wet figure). If you want to argue its legality, the H2 road-legal carbon (£28,500) produces 240bhp with a hefty 215kg estimated dry weight although that would leave it outside the top 10 here.