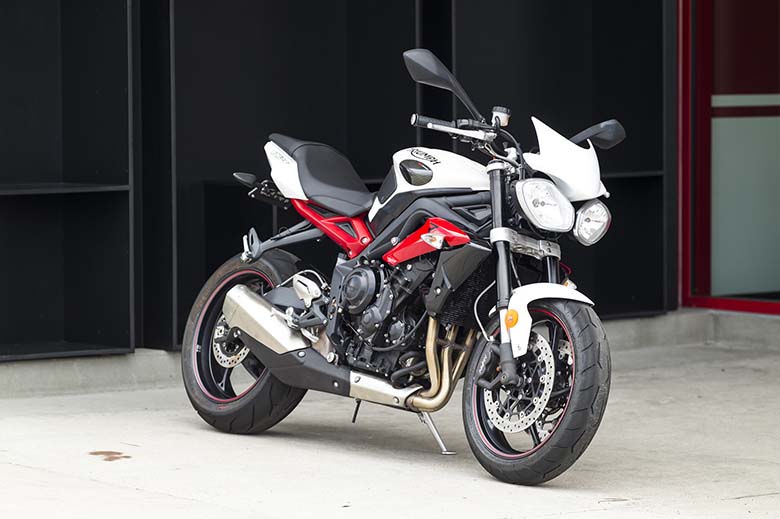 Having a list of top ten triumph models did not seem a good idea especially if there are fewer options to choose from. But within the time we are seeing a production change and a large amount of produce with the tiger 800 models, the Trophy, the explorer and the thunderbird, and lots of new of range. So, here is the list of Top Ten Best Selling Triumph Motorcycles of All Times that you may like. 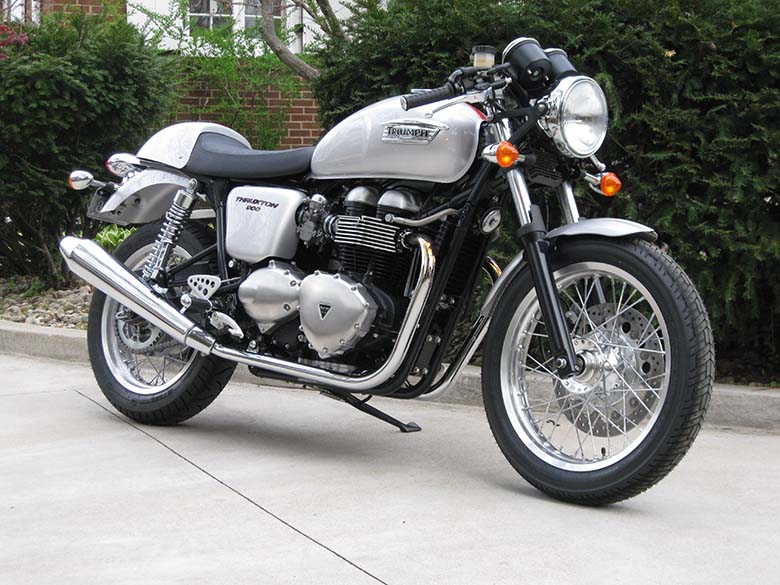 Replaced by the new design for 2016, with a water-cooled 1200 engine instead of the old air-cooled 865cc motor, which surprisingly came in the other race list because based on performance level. But the aging Thurxton is still the Triumph best sellers even if it lumbers off the mortal coil. Eventually, the firm is always expanding and the Thruxton is the new generation which included the higher-spec R model, also adding the Ohlin’s and Brembo goodness. 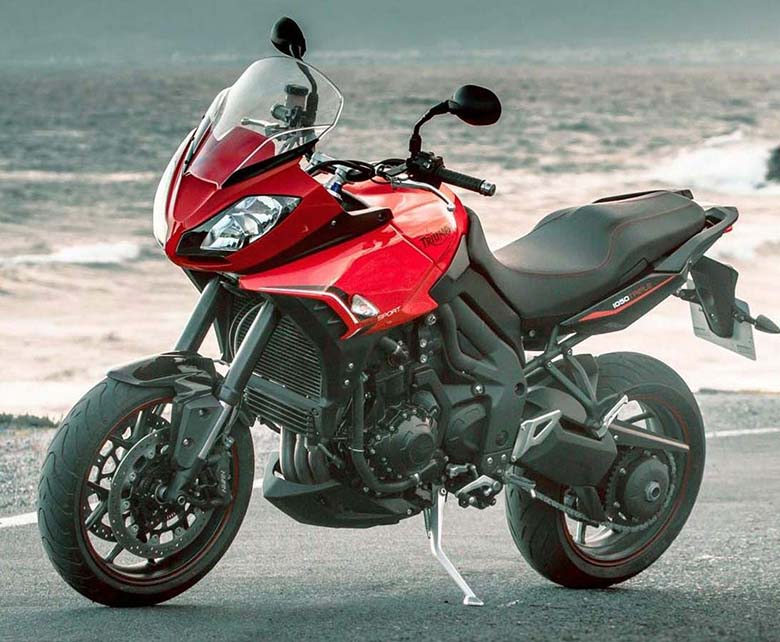 An old design for the triumph but still the Tiger Sports is doing great in the market. Because its sale has surpassed the other far higher profile speed triple which has shared a similar engine. And with further research, the firm has been expanding its sports updates with the meet Euro 4 mission laws by the beginning of 2017. 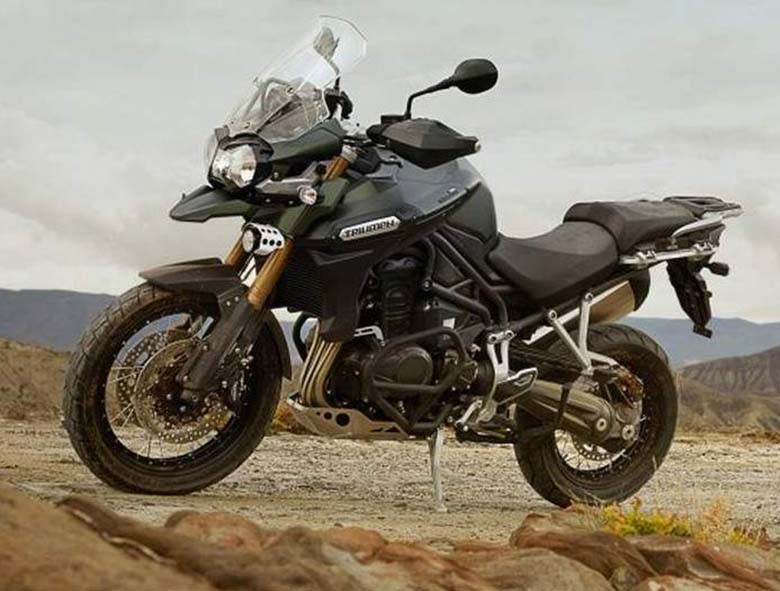 A new design for the Explorer XC is coming in 2016, and the old model of 2015 will manage t take the 8th place in the list. Even if it is the old bike, it has managed to keep the minority of recognized flaws which has been spoken for the future generation. The new XC has a more durable and bolder look with wires and wheels with off-road functions too. 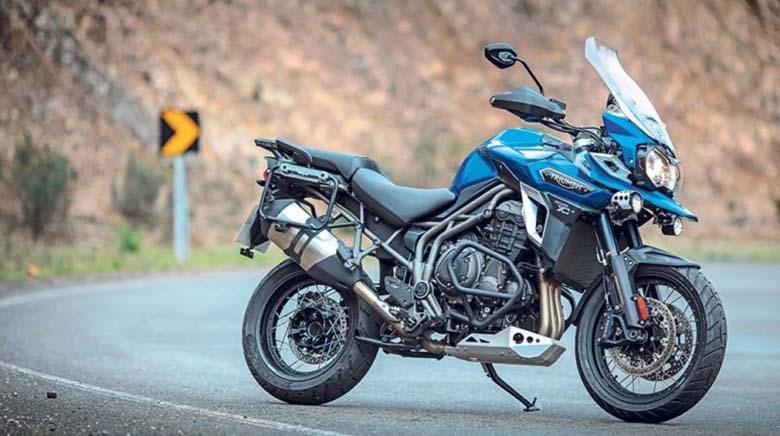 The concerned road bike BMW R1200GS has overtaken the Adventure models,  and the tarmac based model version from the Explorer is the most famous hit bike than the XC model. And for 2016, it is still updated to make another hit in the markets. 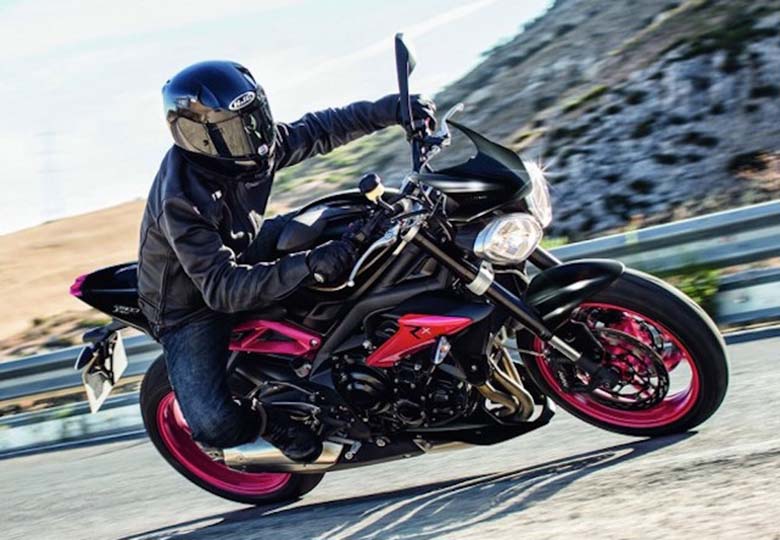 Street Triple RX is a hybrid bike with arse end of a Daytona and a naked nose of the Street triple R. with the significant impact of costly functions and extra cost of 400 pounds for the privilege. A great success this bike has given but again not to forget this bike was one of those golden geese for Triumph and with great excuses.

Not surprising if you see this standard version of the street triple in the 5th place. With a lower cost than the RX model and remains the problematic machine. With a great combination of performance costing at 7,499 pounds. 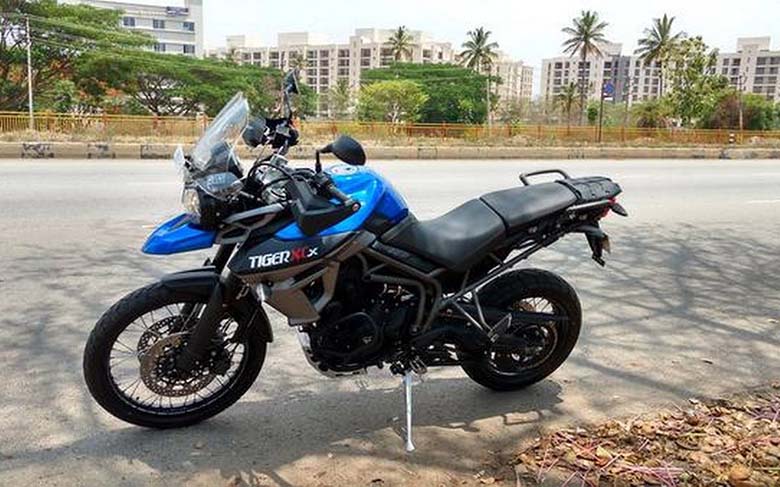 The figure for sale for this tiger 800 is quite different at someplace because of so many versions like the (XC, XCx, XCA, XR, XRx and XRT). But we know that the XCx has earned the fourth place because of its spec version being middle and wire wheeled and off-road function. And the registration figures have been extended to the other XC offshoots. 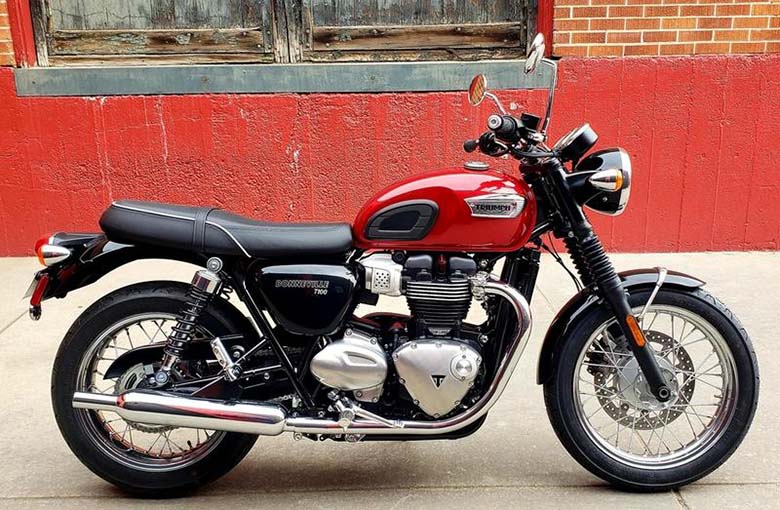 One of the best superior of 2016 is the Bonneville T120. But the older version the T100 has successfully achieved the third place because of its impressive and tough looks and a bike with reliable performance for more than decades n sale in the market. And if you see it almost every year from 2005, it has earned its value in the sales department for Triumph and its final it had the highest sale ranked. 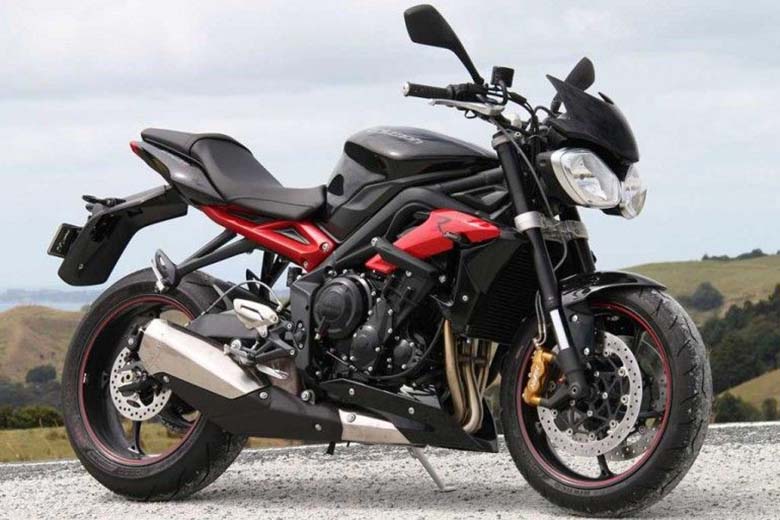 Seven hundred pounds more than the essential street triple, the R model has overtaken the cheaper model justly far. We have also heard that it has given an outstanding sale in the markets with a high performance of the speed triple. The new replacement for a more substantial capacity version and a more comprehensive range of models was their next item in the line. 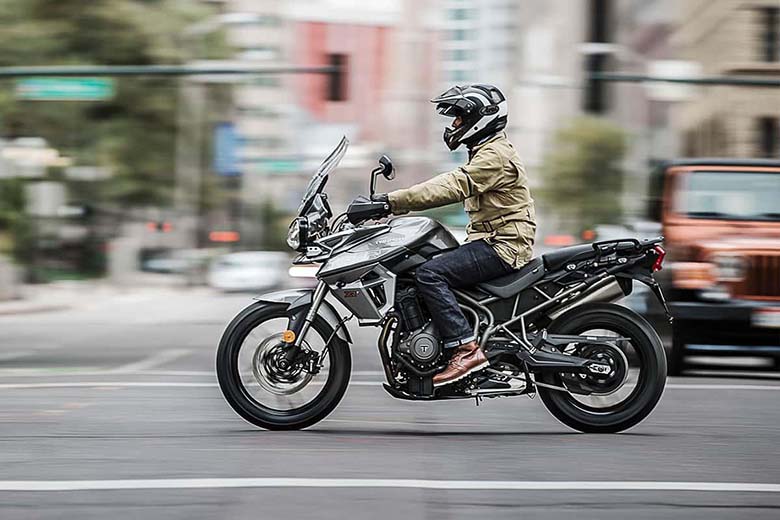 One of the most famous tiger 800 XRx with wire wheeled tigers and with midline offering and a likable alloy wheel XR version making it rank in the number one place on this list. It has an additional kit with multiple riding modes and a cruise control plus an adjustable screen with comfortable seats and a handguard with a stand in the center, which has proven to up for 1100 pounds.

The above list provides the list of Top Ten Best Selling Triumph Motorcycles of All Times. These Triumphs are incredibly famous for their outstanding performance and agility. Those who are planning to purchase a bike should keep our today’s list in mind.