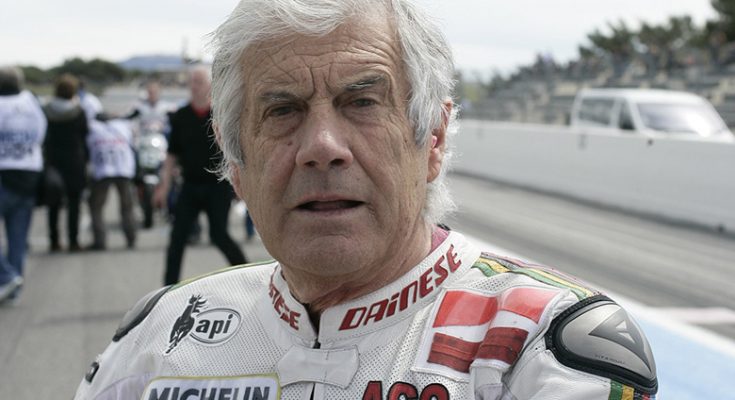 In this article, we are going to discuss the best MotoGP riders of all time. These riders have the most winning of all times. Looking at Moto GPs of all classes ever since the start of the world championship in 1949, these riders have most winning in the world championship events. You can make an argument for others who make the careers shortened by injury, for instance, but in sheer and tangible results. Here is the Top Ten Best MotoGP Riders of all Times. 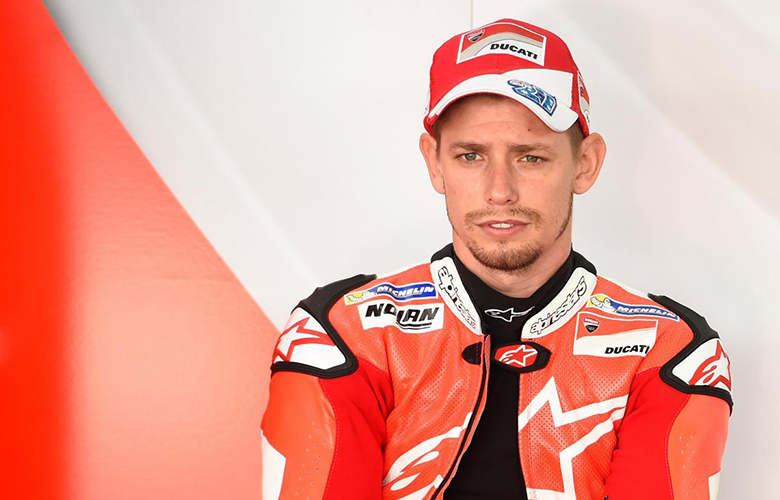 One can only wonder how high is the ranking of Casey Stoner and how high he ended up his career if he hadn’t decided to retire at the age of 27 years of age. Famous Casey Stoner has won 45 winnings, which are equal to the record of Jim Redman, but since he took 38 of his victory on top-class bikes against two for Redman, we have put him on the number 10 position among the Top Ten Best MotoGP Riders of all Times. 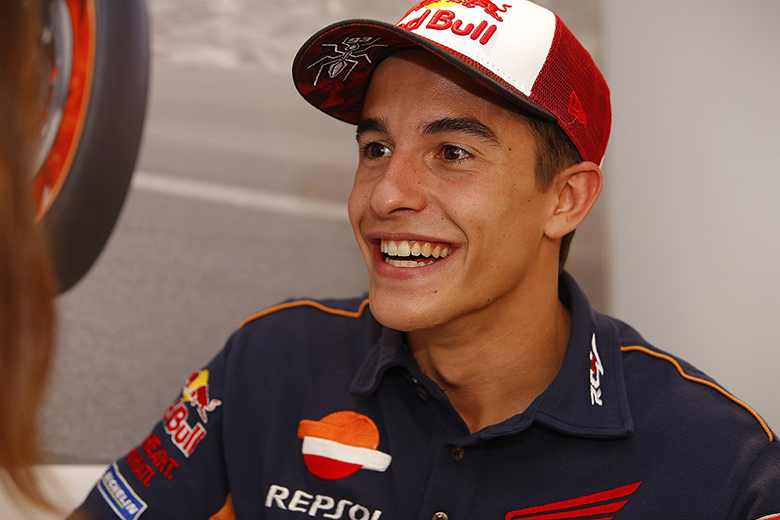 Marc Marques is one of the leading riders since 2013 and 2014, but it’s surprising to know that Marques isn’t achieved a high position in the list given by Bikes Catalog. Since he is just 22 and is still racing among other riders. Currently, the majority of his winning has been on a smaller-class motorcycle, with only 24 coming on MotoGP machines. He competed in 48 MotoGP races so far, and he has excellent potential to gain more winnings in the future. 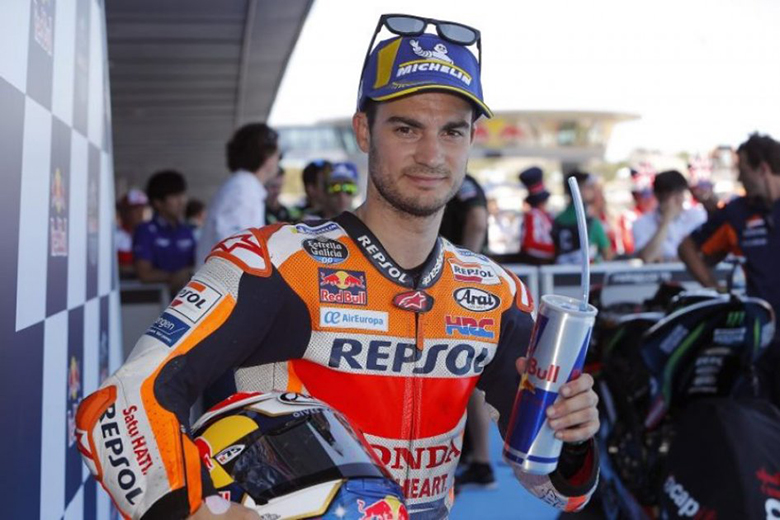 The Famous MotoGP rider Dani Pedrosa is placed on the 8th position among the Top Ten Best MotoGP Riders of all Times, even though he has completed most of the races on the second spot. It’s not just his smaller bike success that places him on the highest position, but it is his experience that he gains by competing on top-class MotoGP bikes. 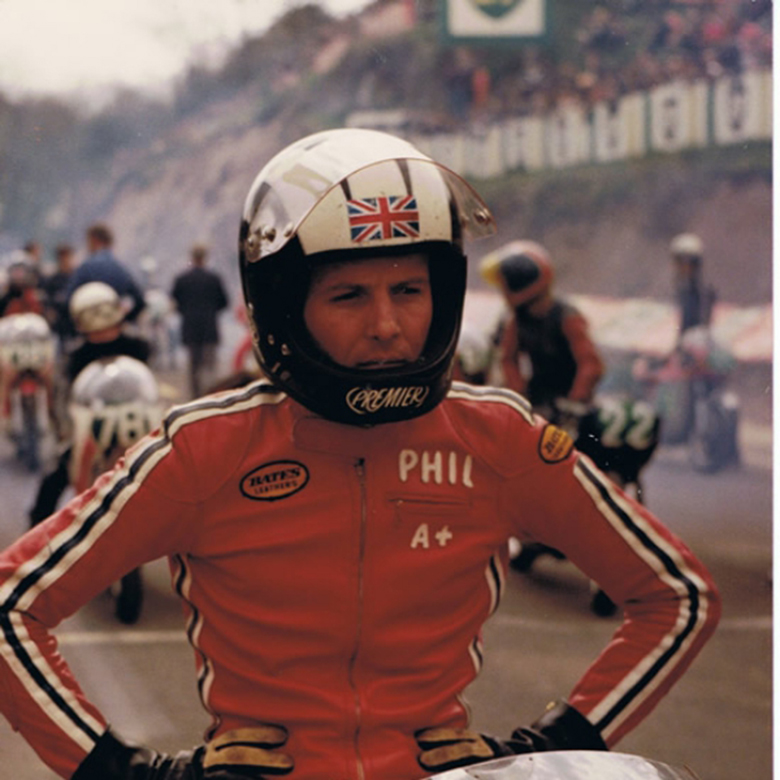 Britain’s most famous and one of the successful rider of all times in the world of the championship and competing in GP titles with 125cc, 250cc, and 500cc classes. During his career, he won 11 races on 500s, which surprisingly placed him on the list of 21st if the file is restricted to premier-class successes. 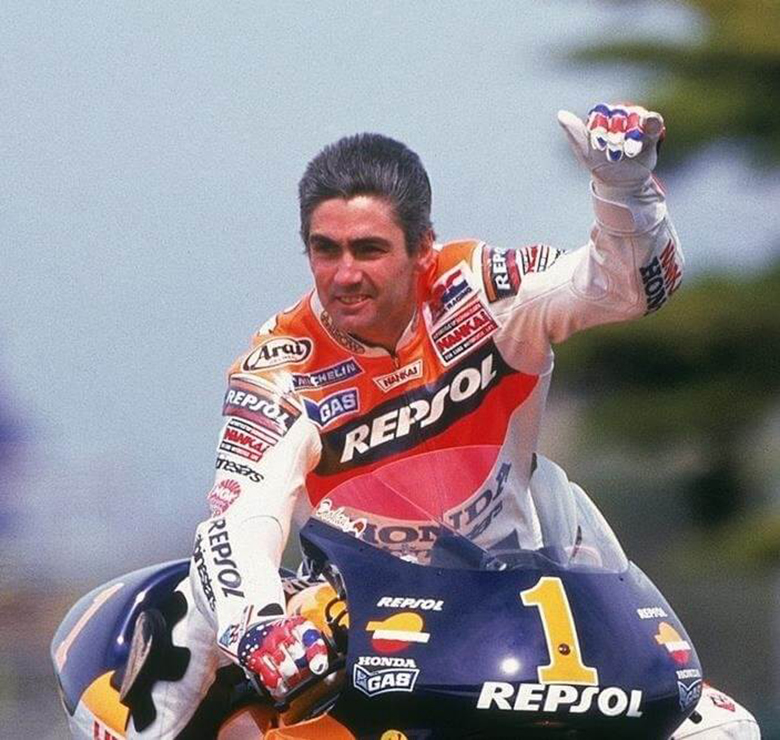 Doohan is one of those riders who have achieved much more than his statistics suggest, if only he hadn’t suffered horrible injuries. During his career, he faced a lot of other great riders like Rainey and Schwantz. Every single one of the 54 winnings of Mick Doohan on his 500cc bike that put him on the 6th position. On the top class winnings only, he ranks higher still in third place. 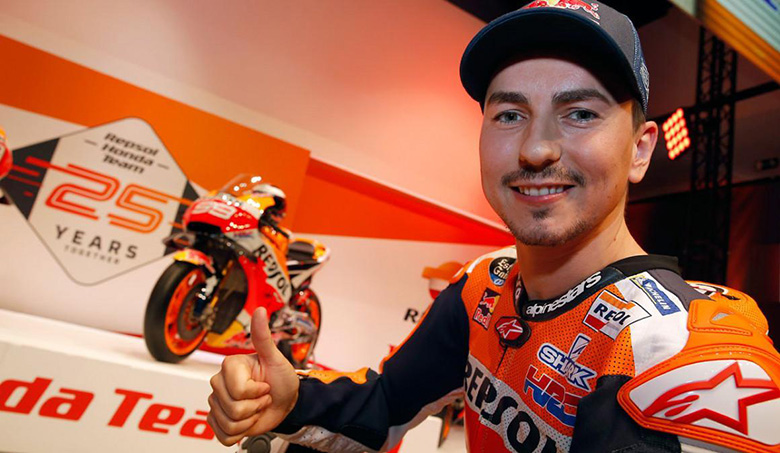 Another rider among the list of Top Ten Best MotoGP Riders of all Times is an all-time favorite Jorge Lorenze. He has competed against the best riders during his career. Well, half of the races have been on MotoGP machines, which made him on the fourth score of all time in the class. 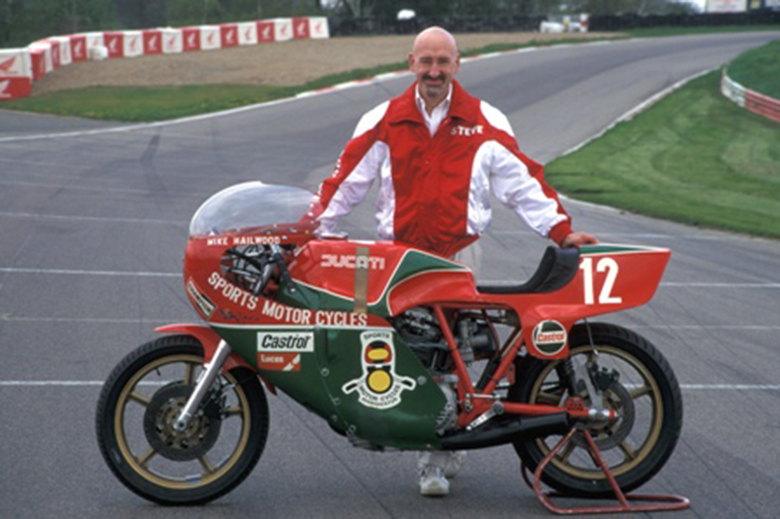 Lorenzo still has to win a lot of battles if he wants to move up to the 4th position because Hailwood is a long way ahead with his 76 Winnings. He won 37 on 500s, which puts him on the sixth spot on the all-time list of that category. 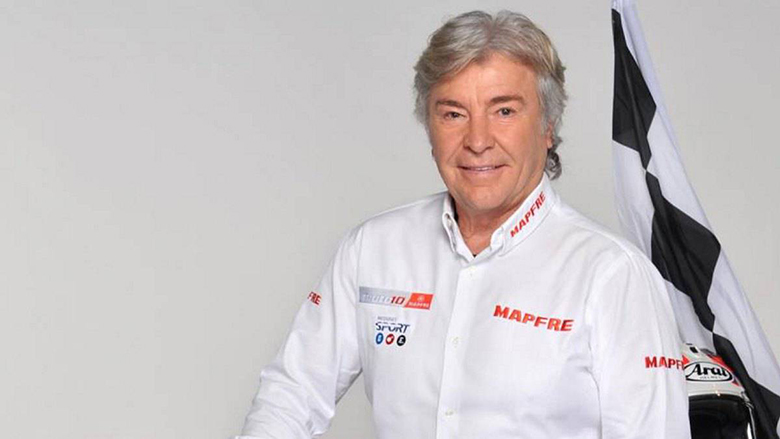 Nieto is position on the 3rd position on the all-time list, and maybe a lot of reader debate because a lot of his winnings were on 50cc bikes. He never won any race on 250 or even higher bikes. But one can’t discuss with the fact that he stood on the top step of the podium due to his 90 winnings, and he also won 13 championships during an international career that spanned over 22 years. 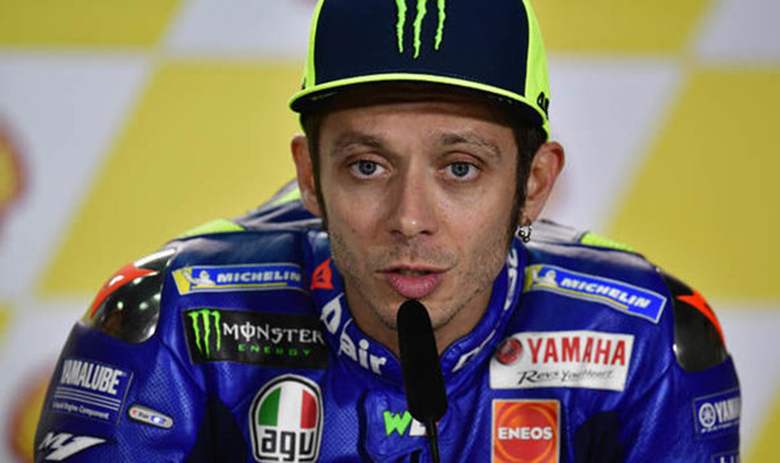 The winning Rossi’s rate has might been considerably slower, but still, he is on 2nd position among the Top Ten Best MotoGP Riders of all Times. He is still competing in racing battles, and there are chances that his overall winnings might increase. 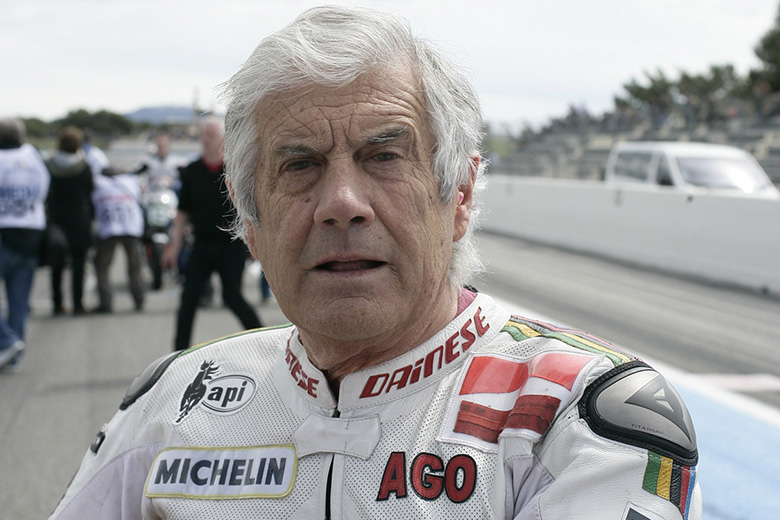 All times favorite Giacomo Agostini is on 1st position due to his most victories among the list of Top Ten Best MotoGP Riders of all Times. He had won 15 titles during 1966 and 1975 when he was a champ on 350s and 500s for about five years of running between 68 and 72. The 10 TT win was one of the most memorable moments in his life. In 500s and MotoGP, he is on second to Rossi on 68 winnings against 86.

In the end, team Bikes Catalog would like to say that maybe some of our worthy readers do not agree with our list mentioned above. But our expert team has made the list of only those riders who have won the more significant number of racing battles during their entire career.