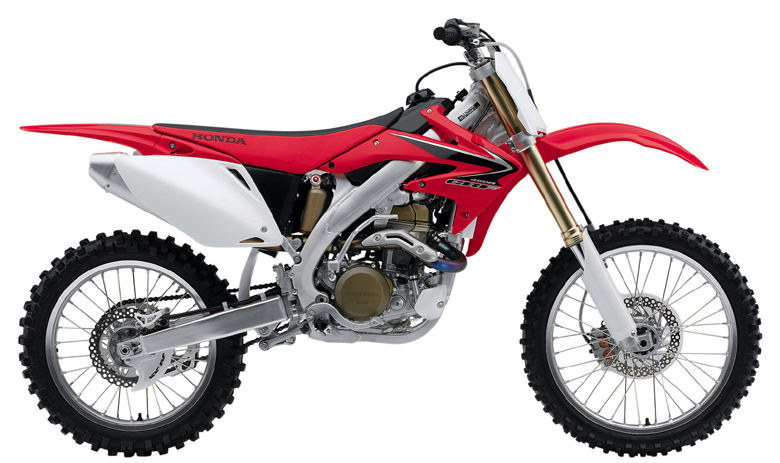 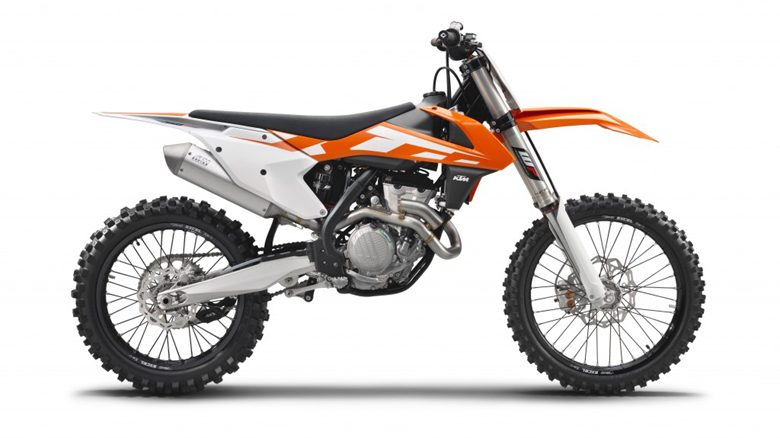 The 2016 KTM 350 SX-F is one of the best dirt bike among KTM Bikes. Many of the world champions have used this dirt bike to win the tournament. This KTM bike has got the powerful engine, which offers the best performance. It has the engine of 350 cc with the four stroke technology. This bike offers the best riding experience along with the best handling experience. 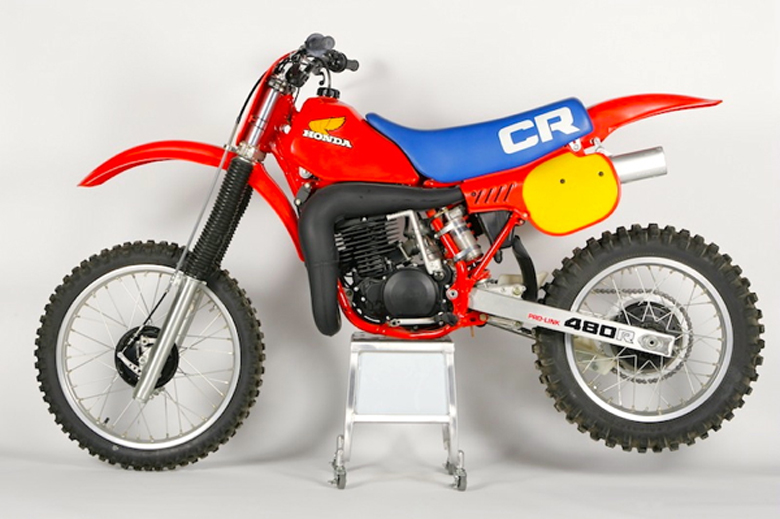 The 1983 Honda CR480R has the two stroke engine and has superb engine performance. This bike features kick start model with drum brakes. This bike is well known for its reliability and stability. 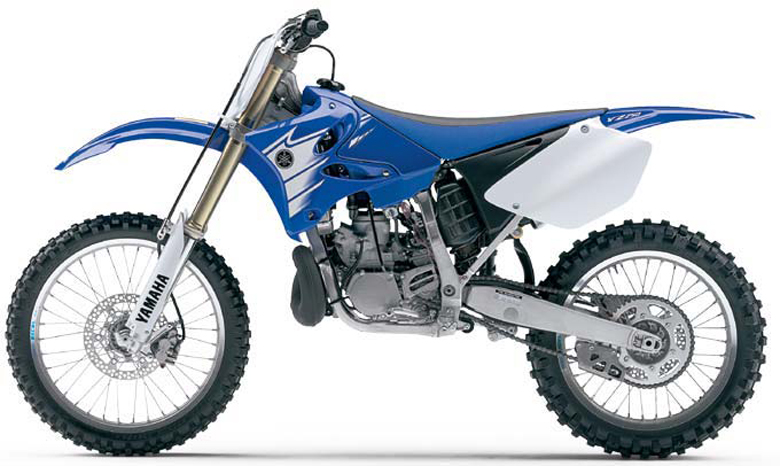 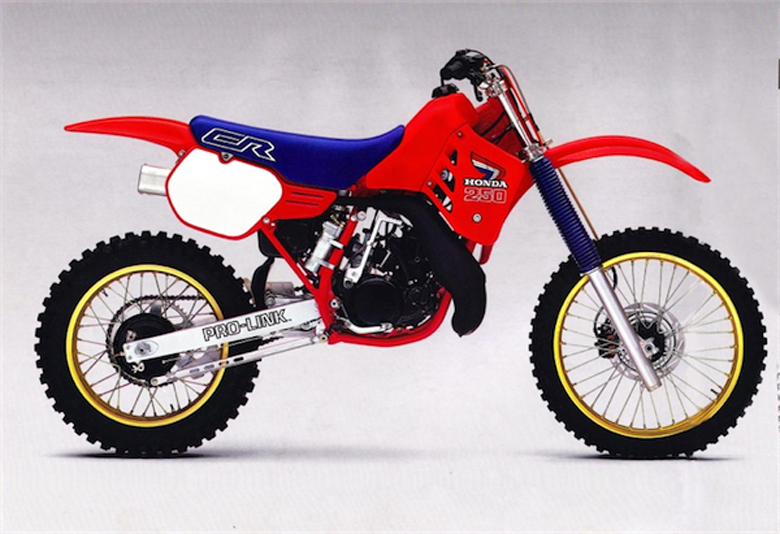 The 1986 Honda CR250R is another best bike of Honda Brand. This bike has 250 cc engine with the improved power valves. This bike has got the front disc brake and cartridge fork. This dirt motorcycle performs well in all conditions. 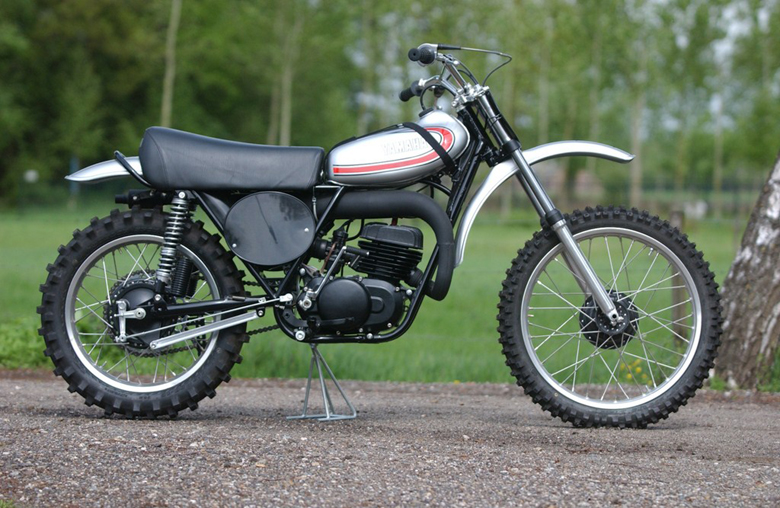 The 1974 Yamaha YZ360 is another excellent dirt bike of Yamaha Brand. This bike has impressive responsive engine. The fuel tank has an impressive alloy art work. This bike uses Monoshock for the first time. This bike is placed in the sixth place among the list of top ten best dirt bikes. 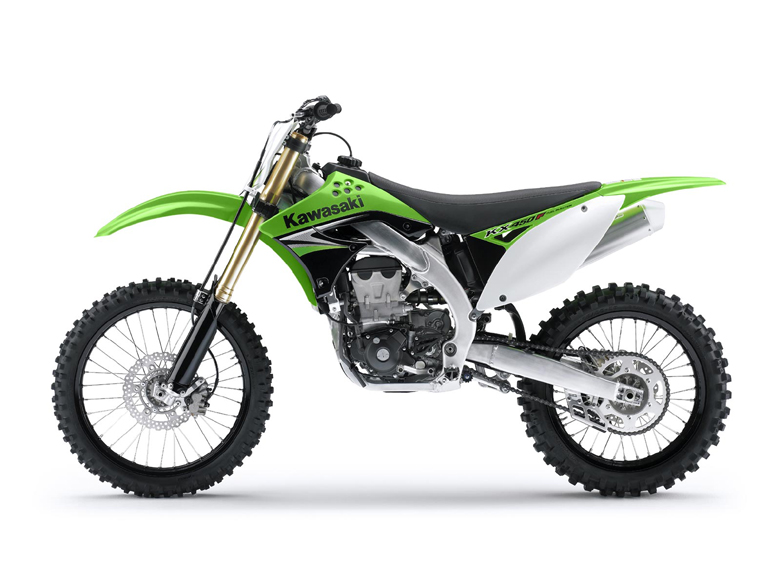 The 2009 Kawasaki KX450F comes with the best fuel injection system of all time. This Kawasaki bike has got the best 450 cc engine. The graphics and body work of the bike is awesome. It is extremely reliable and durable in all conditions. The grip of its tires are amazing and this dirt bike is placed in fifth place among the list of top ten best dirt bikes. 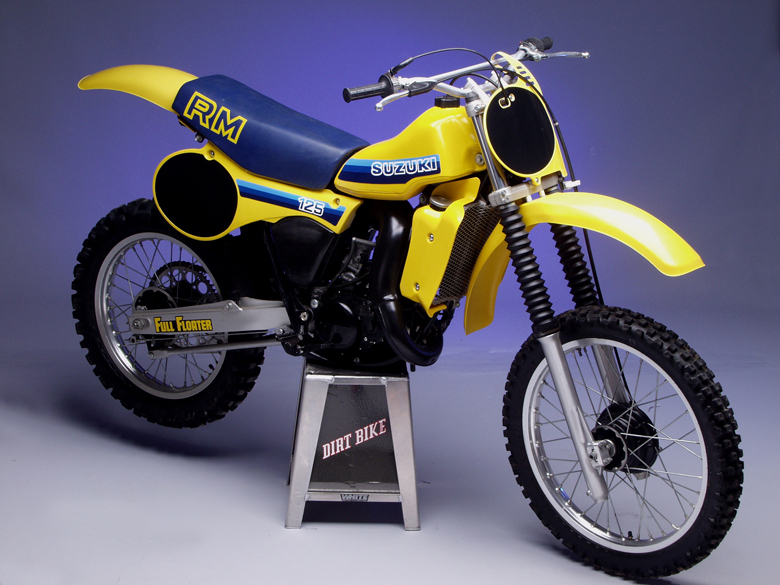 The 1981 Suzuki RM125 comes with the best liquid-cooled 125 cc engine. This Suzuki dirt bike has lightest chassis and has superb graphics. The suspension systems consist up of full floater rear shock. It offers best riding experience with awesome handling. It is reliable and durable bike. 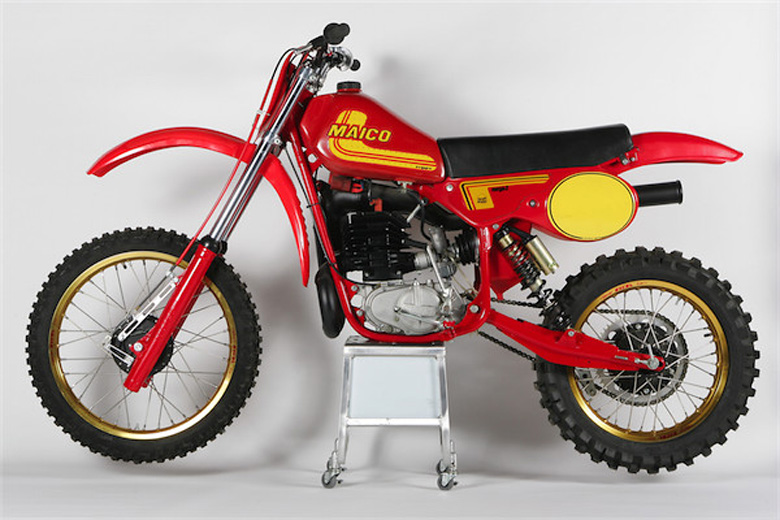 Maico Bikes are well known bikes for their long travel suspension. The 1981 Maico 490 Mega 2 offers the best riding experience. It has a single shock frame and best design. The engine is performing well. This motorcycle is one of the most reliable and durable dirt bike. It has the engine with the two stroke technology. 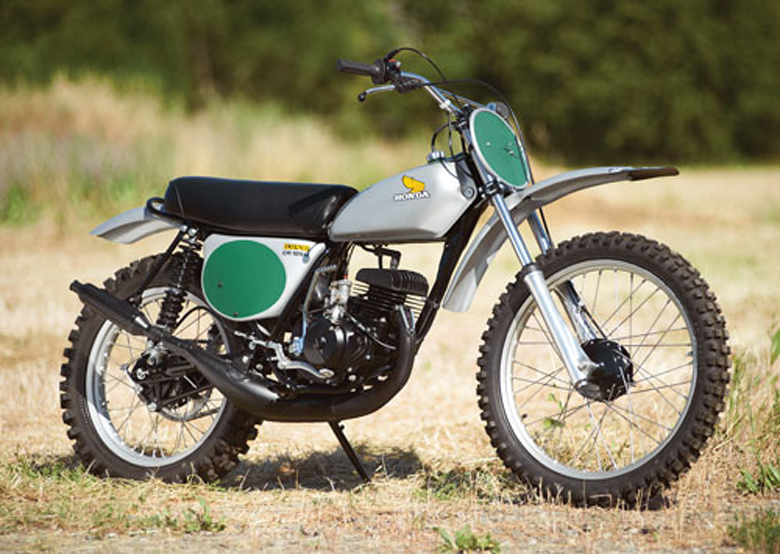 The 1974 Honda CR125M is another fantastic bike with impressive engine performance. This bike has got the engine of 125 cc. The suspension and braking system of the dirt bike are pretty impressive. The design and graphics are awesome. 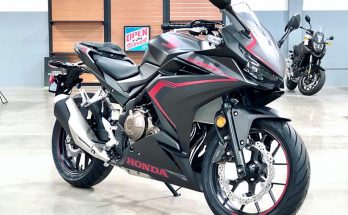 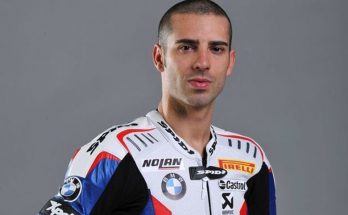 Ten Most Successful WorldSBK Riders of All Times 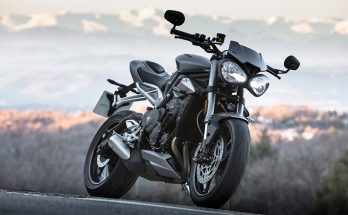