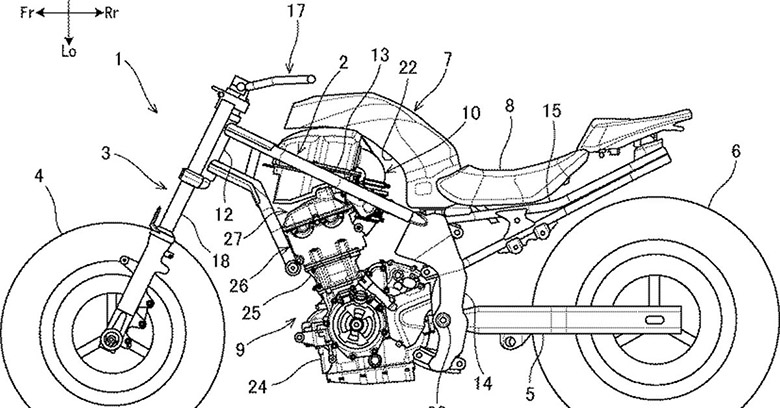 Suzuki submitted a patent application in August for a new, aspiring parallel twin derived from the Turbocharged Project, on which it has been working for many years. There is now another paper that provides more information about the motorcycle that appears to replace the SV650. So, finally the Suzuki is Developing Parallel Twin Engine and it is ready to surprise the world.

Suzuki’s project Turbo 2 has long been successful. The SOHC recidivism model debuted in 2013 as a 588cc, and two years later, it was built as the 700cc DOHC design. A steady stream of patients has since disclosed that the project is on the road to completion, but no indication has been given until August that the engine is generally desired. Now the non-turbo twin appears to have grown more quickly than the improved variant with another patent on both the engine and the motorcycle.

For Suzuki, the non-turbo variant of the “XE7” 700cc twin means a lot. The company’s 650cc V-twin – as found in the SV650 and V-Strom 650 – is still a big engine, but it is over two decades old, and the V-Outlet ensures that when it comes to processing and shipping, this is far from perfect. For e.g., twice as many camshafts, not only do V-twins have more components than parallel twins – but also to build a sleek, lightweight bike around you with fatigue emanating from both the front and rear. It’s confusing. 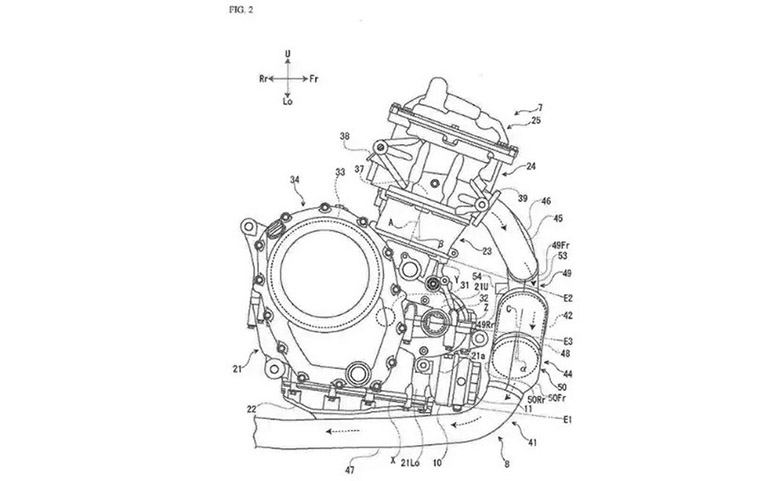 While the patent in August concentrated on the current motorcycle road, it instead looked at the new intake and airbox. The aim is to make it as compact as possible, stretch the airbox, and philter it directly above the engine, which from the suffocating body has oddly curved intake pipes accessing the box.

The current paper, unlike previous patents, represents the fuel tank, bench, and subframe of the motorcycle, as well as a more comprehensive look at the chassis itself. It features a composite component along the swingarm axis, located in the front portion of the steel tubular in which the engine acts as a low structural part. 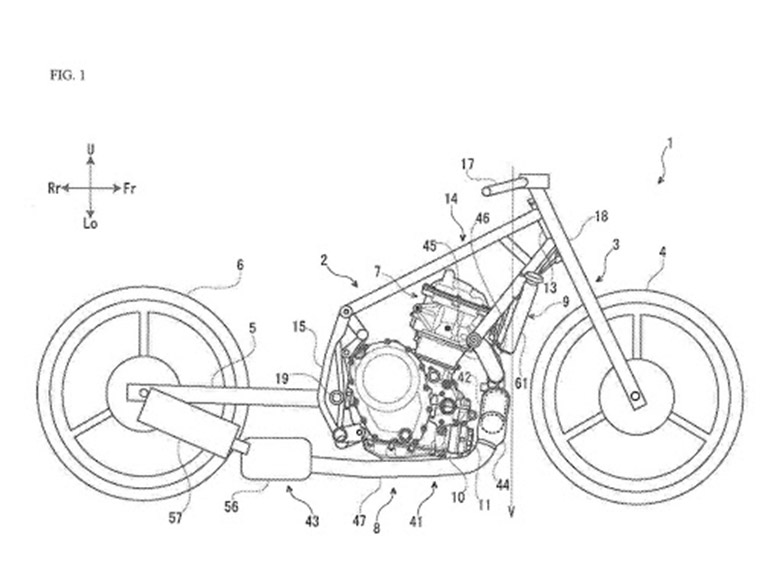 While the bike seen here looks perfect as an alternative to the SV650, other companies have already shown that adventure bikes are also suitable for the parallel-twin configuration. The successor to the V-Strom 650 that uses this engine is also significant. There is though, quite a way to go until the light is ready for the initiative. It is expected that Suzuki will deliver the lightly adapted SV650 by 2021, which will follow the latest Euro 5 emission thresholds in Europe and likely continue the process indefinitely. Thus the non-turbo Suzuki twin is likely to be the system to be anticipated, as the turbocharged recharge – distance instead of the potential upcoming production.