KTM, reassured by the good sales from its KTM 125 Duke, feels to push wings and chooses to improve its safety by equipping it with an ABS for 2013. 125 Cm3 the small Austrian, fun but economical, than its a little Reinforce versatility. 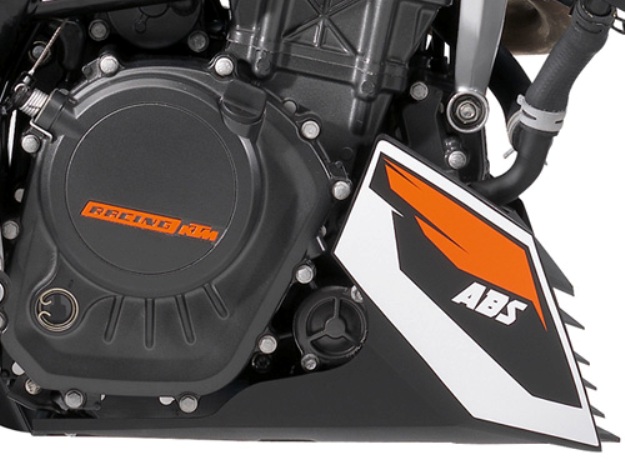 In 2011, KTM carried out a great hit of test with its KTM 125 Duke 2013 who rained instantaneously. Beautiful, modern and much typified line KTM, pretty parts technique, one-cylinder alarm in spite of a regulation limiting it to 15 horses… In short, that did it! But KTM does not wish to remain about it there, and noted that certain users finally turn to a scooter 125 quite simply because it has a braking ABS.
Also, KTM chose to equip braking Brembo with its small 125 utility Cm3 and fun of anti-locking. This last always active rest, contrary to certain large cubes from KTM or not, on which it is possible to disconnect it. It weighs only 2 kilos approximately. In the operation, the diameter of the front disc passes from 280 mm to 300 mm.
The arrival of this accessory for safety will not be able to impact the selling price of the KTM 125 Duke 2013 of approximately 500 Euros as it is often the case for the average cubic capacities of the manufacturer’s general practitioners. Sold 3,890 € (at the 11/16/12) without ABS, one can count on a rise of approximately 300 €, to border the 4,200 € with ABS. But with the first beautiful avoided slip, ABS is shown a profit. 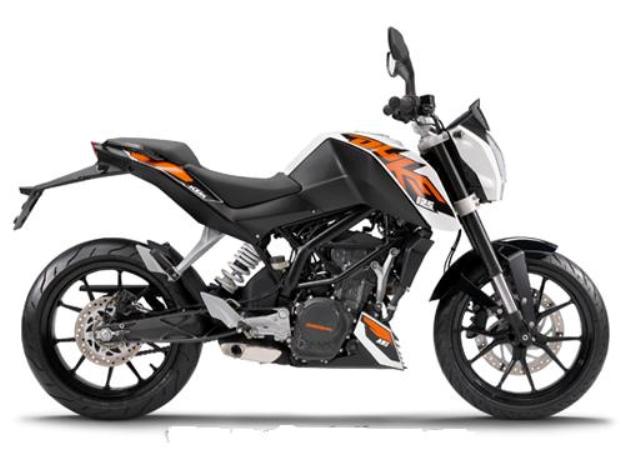