The FIM has released the new calendar for the year 2017 which does not have any changes from the tentative timetable. The new events of MotoGP Coming in the year 2017. According to the IMS press last week, Indianapolis has been dropped and is replaced by Austria, which will return to well-known Red Bull Ring, which is formerly known as the Al Ring after the energy drink brand was brought to the circuit. According to the provisional calendar, the 2017 championship will start on March 20th in Qatar and on November 6th the Valencia GP season will close. The changes will come in 2017. When the championship matches will undergo a complete overhaul. Some Grand Prix will be held between 18 and 20, due to the incorporation of the number of countries which was previously not found in the lineup. Some of them were surprised, and some were expected. 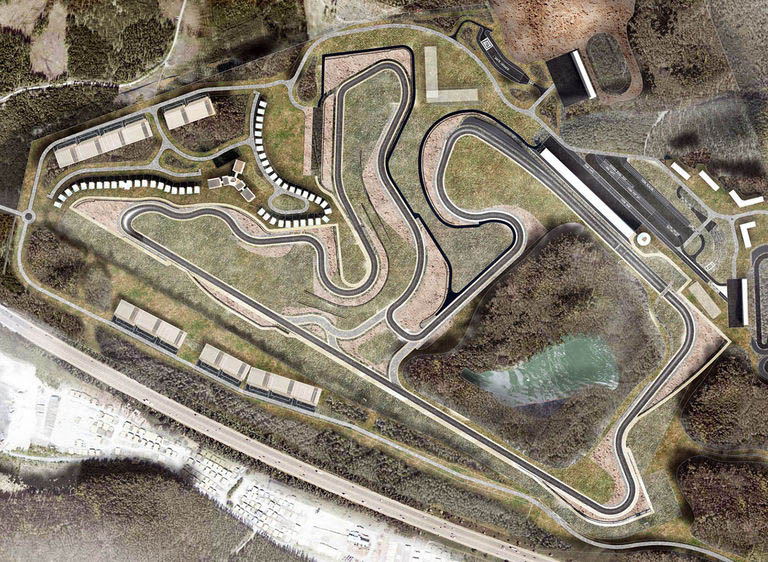 MotoGP Events Coming in the Year 2017

The Chang International Circuit has already been finished, and the Dorna held a World Superbike racing round there this year. At the beginning of 2017 there may be a GP there because facilities are first class. They are showing much interest in Moto GP, there are some fans in Thailand, and the market of two-wheel is crucial for Japanese factories, which have major production plants there.

Holding a GP in Kazakhstan which is an Asian country is not due to the interest of motorcycle manufacturers but the country’s authorities, who want to make a reputation of Kazakhstan and to put it on the map. Just like Qatar, the administration of Kazakhstan intends to present the country as a destination for Moto GP. The circuit is under construction, and Dorna has sent a Dorna CEO Carmelo Ezpeleta to Kazakhstan to oversee the developments.

Indonesia is the world’s third largest motorcycle market behind India and China. Indonesia is a country which has enthusiasm for Moto GP that does not have a GP currently help there. Ezpeleta has visited Indonesia many time to check the possibility of its return from the calendar. According to the Ezpeleta, The authorities of the Indonesia have committed to moving forward with the GP. The further step will be to rebuild completely the Sentul Circuit, which needs a reconstruction measures to return to a state that will fit for a world championship race. The circuit is located about two hours’ drive from Jakarta. The circuit is swallowed up on by the surrounding, and it is in a bad shape. Now we are hoping that the revision will complete from 2017 to 2018.

The future fourth GPs is surprisingly expected in Finland, while the first three next GPs are less supposed to be held in Finland. Sources tell that the contract for GP was signed at Misano. Even there is some news that the agreement was signed not by the local promoter but by the national authorities itself, so the deal is grave and muscular. There are chances that race would be help at the Kami Ring, which is under construction. The track is about 68 miles northeast of Helsinki, the nation’s capital. The circuit is about 2.98 miles long and has 15 turns, it has an FIM Grade A license, and the officials of the circuit have stated their intention to host MotoGP race, so everything is going fine other than the sanctioning fee and the completion of under constructed channel. The official says that MotoGP will be closer to 2018 than 2017, but may be MotoGP will go Finland sooner or later.

Bikescatalog.com has covered the MotoGP Coming in the year 2017. Come back later for more news and leave your thought in the form of comments.