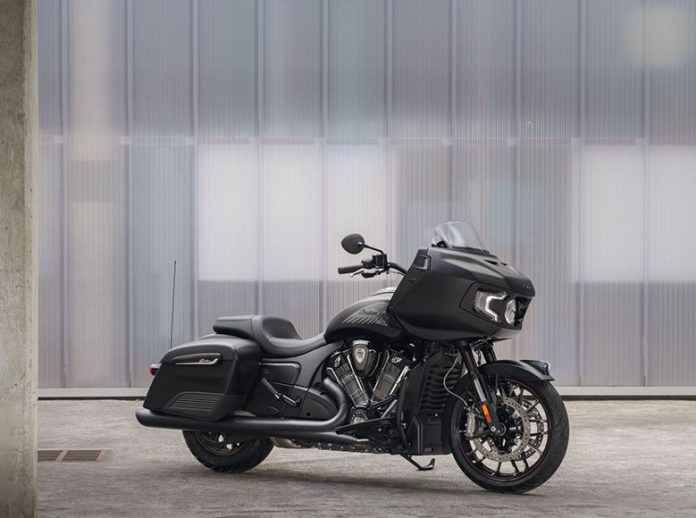 With the appropriately titled Challenger, Indian Motorcycle launched a water-cooled volley at Harley-Davidson in the past, entering the contest with a heavyweight cruiser with a retro-modern twist. Since then, a worldwide pandemic has shaken markets, a US election has been called into doubt, and riders’ restlessness has spread like a virus, giving rise to the two-wheeled beast of today. The 2022 Indian Challenger Cruiser’s 19.4 gallons of side cases aren’t very roomy, despite how tempting it is to pack it up and go out on the open road. Even though it weighs 800 pounds, the garage. Whatever the case, let’s use the key fob to open the bags, stuff a soft backpack inside, start the 108ci mill and leave Dodge as soon as possible.

Even if electrification is encroaching on the world of bikes, the big twin has a beautiful, soulful pulse that reminds Americans are still capable of creating moving temples with reliable internal combustion. The 1,768cc Power Plus engine, introduced in 2019 and had a then-best-in-class output of 122 horsepower and 128 pound-feet of torque, drives the Challenger. The fact that the bike’s bulk dissipates so quickly when the throttle is opened up proves that the old gal is still more than capable. Despite its large mass, there is a ton of creamy, thumping torque available, as well as unexpected mid- and high-range power. Positive, though sometimes think, gear shifts and an aided, but still reasonably hefty clutch are used to transmit power.

Thanks to the Barcalounger-like seat, the roomy floorboards, and the reach-out handlebars that make the rider triangle remarkably small despite the bike’s large footprint, she is also quite comfortable. From the seat, you have a commanding perspective, and the multimedia screen, cruise control, and power windshield are all controlled by switch gear buttons. Since the bike’s debut, not much has changed, and this is evident from the cockpit: Despite the big 7-inch Ride Command screen, the UI looks and feels stale. Speed limit overlays have been enabled for models from the year 22 (and maybe retrofitted on bikes from the years 20 and 21 through software upgrades). 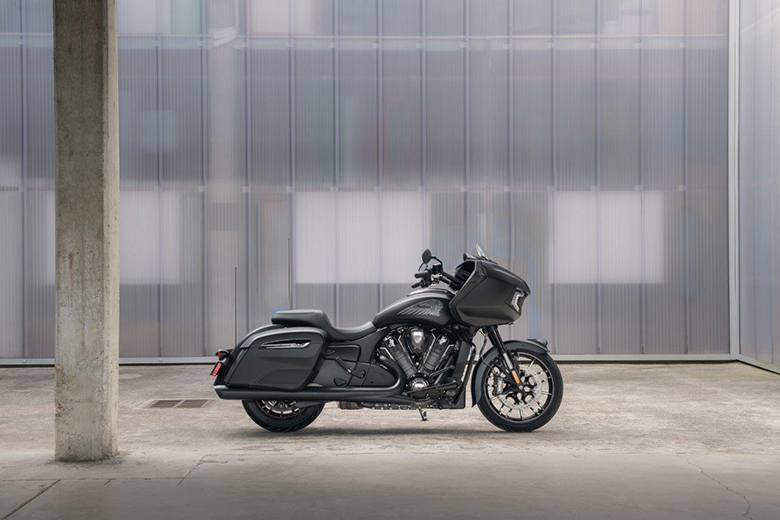 However, Apple Car Play is only accessible if connected via a Bluetooth-paired headset. The system is supposed to load faster and link with Bluetooth devices more successfully, but its hard buttons and visuals still seem outdated. The traction control system for the Challenger has also been upgraded, offering better performance when the road turns slick.

Concentrate on the positives, and the Challenger’s important qualities will emerge: Diehards will be happy to find a vast analog speedo and tach above the digital display, and the electrically adjustable wind deflector does an excellent job of protecting the rider from airflow. The 100-watt fairing speakers are loud and clear. The lit Indian headdress on the front fender, which contrasts with the modernism of the LED headlights, is one of the more admirable elements. However, we’d want to see a little less black plastic in the fairing surround panel, and the touchscreen stated before seemed dated in 2019 and hasn’t changed in the three years since then.

The 2022 Indian Challenger Cruisers still has sound principles despite its anachronisms. The pounds fall off when you’re aboard and traveling faster than walking speeds, even if it takes a lot of strength and heart to maneuver it off the side stand and push into parking spaces. Low-speed turns demand patient planning, but as momentum increases, the 43mm fork and adjustable rear Fox shock can control the bike’s weight. Without giving in to dips and humps in the road, the handling provides a typically firm sense of control. 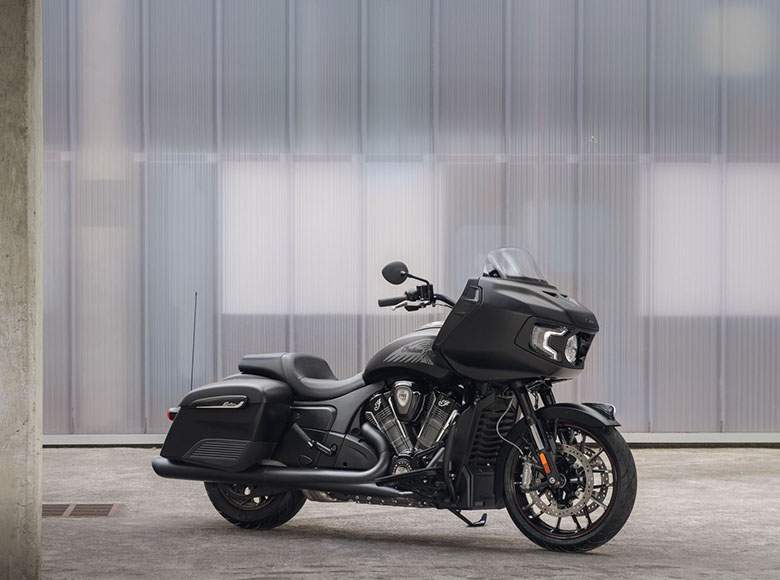 The engine provides low and intermediate torque as it accelerates through 5,000 rpm toward its redline. Compared to Milwaukee counterparts like the Road Glide Special and its 114ci twin, which produces thumping low-end torque but peters out sooner than the Challenger, Indian’s powertrain may be the most significant differential, apart from the divisive appearance. The Harley does have its benefits, including fewer plastic parts, a legacy that is evocatively inspired, and a better-integrated relationship between design and functioning.

The mechanics of the Challenger, however, are arranged with a more modernist bent, allowing it to be ridden farther—across rougher terrain while feeling quick and polished. H-D has stood the test of time and developed into a brand with just as much, if not more, mystery as before, so its attractions cannot be dismissed. One thing to note about the Challenger: the battery on our press loaner died after being parked for about a week, and it took several hours of trickle charging to get it started again. An Indian official claims that they are aware of the problem and are “actively striving to enhance battery performance and customer satisfaction” since battery problems have been reported online.

Three years later, the Challenger continues to give a bagger that is quick, cozy, and fun enough for cross-country travel. However, it still has plastic parts and outdated multimedia, which are its weak points. The entry-level Challenger now has traction control and costs $24,499, creeping up to $28,999 for the top-of-the-line Dark Horse variant; its first debut featured a traction-control-free model priced at $21,999. In the end, the more expensive offering raises the issue of whether consumers prefer the novelty of a retro-modern sled with superb dynamics or the more holistically integrated and vigorous execution of its Milwaukee-based rival. The solution is in the heart. 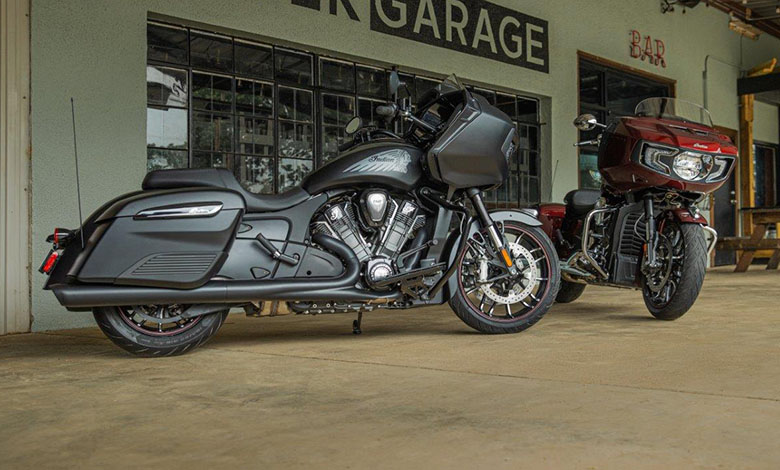