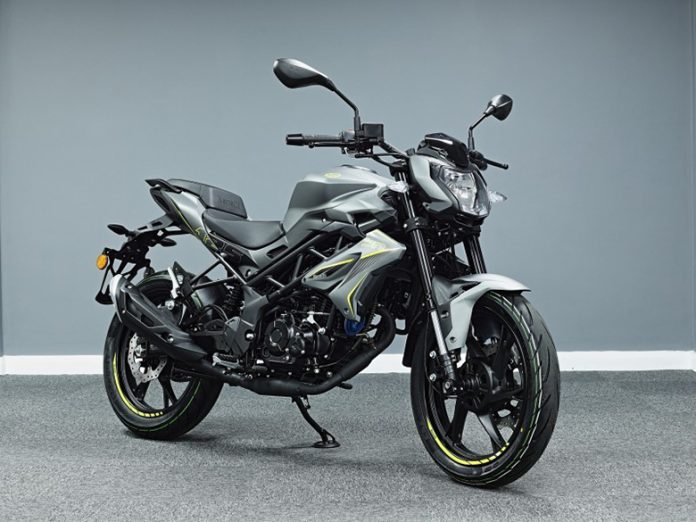 Benelli has released a new small capacity nude. It’s reasonably priced, uses the same engine as previous models of the same size, and comes in a few different colors. From Chinese-owned Italian manufacturer Benelli, the bare-bones BN 125 is designed for novice or younger riders.

The bike will be powered by the same 125cc, single-cylinder, air-cooled, four-stroke motor as the TNT 125, which was first introduced in 2020. Benelli can get 10 Nm at 7,000 rpm and 11 horsepower with its engine at 9,500 rpm. RPM, Of course, it has an engine that is Euro5 approved and has electric fuel injection. 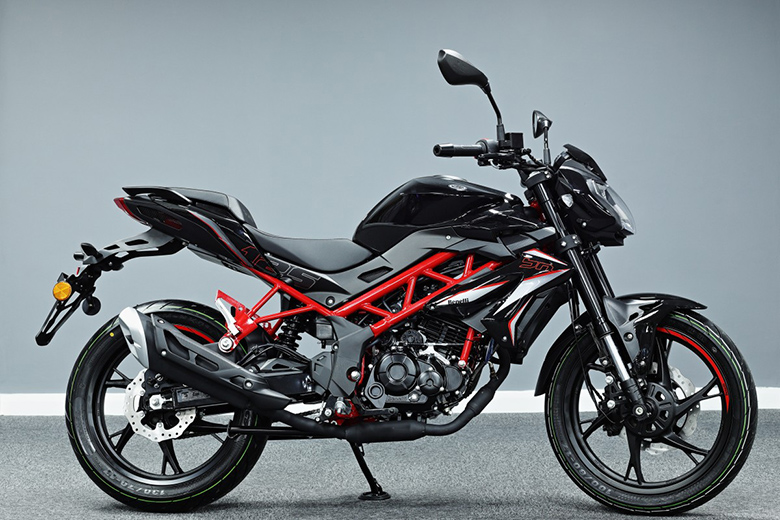 Qian Jiang, also known as QJMotor, owns Benelli. Since the QJ and KTM have connections that appear to be closer, it is perhaps not surprising that the BN 125 has a steel trellis frame. The BN 125 also gets telescopic front suspension (110.5mm stroke) and rear suspension (40mm stroke) along with 110/80-17 front and 130/70-17 rear tires. According to Motorrad, the front brake disc measures 260mm, while the rear brake disc is 240mm. Instead of ABS (CBS), there is a combined braking system.

The BN125 weighs 142 kg at the curb and should use around 1.7 liters of fuel per 100 km (62 mi), according to Motorrad. The range of the bike is excellent because of its 13.5-liter fuel tank, although actual consumption is low.

The BN 125 is available in Red, Black, White, and Flash Green, among other colors. Only the Flash Green option is available without the red frame and black chassis for the green color scheme. 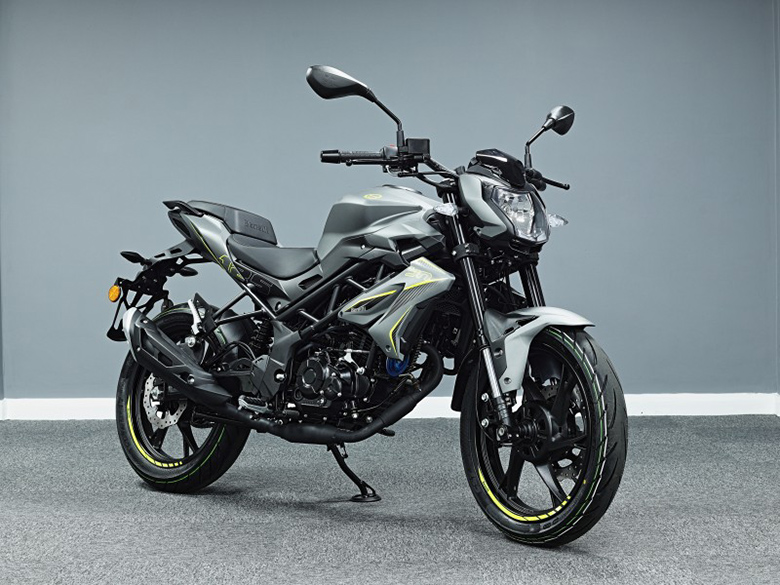 According to the Benelli UK website, 67 BN 125s are available in the UK at the time of writing. Even though it’s not as dominant as the similarly sized Suzuki GSX-S, for example, it’s fair to point out that there are worse deals out there given the bike’s £2,699 price tag.

Benelli’s lack of power compared to other 125s isn’t catastrophic. Still, when combined with the absence of ABS and the lack of particularly innovative electronics, dashboard displays, or connectivity, the BN 125 seems to stand out. So it will rely heavily on its chassis. 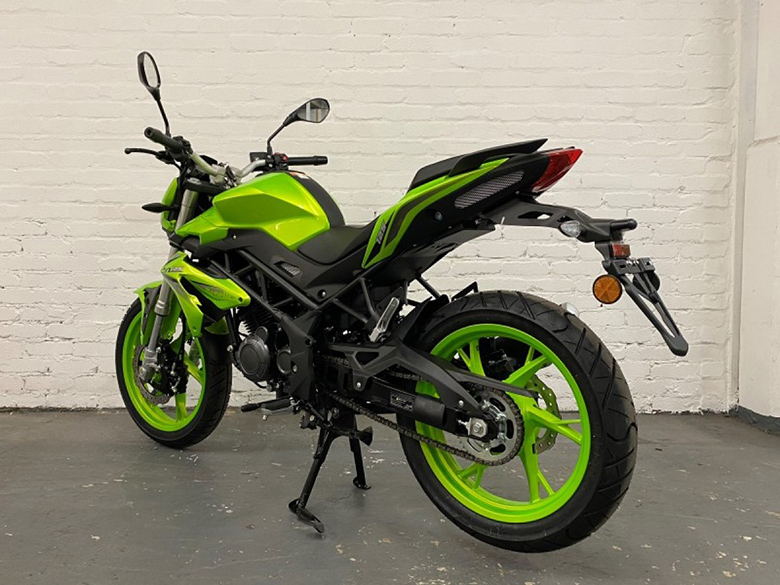 The BN 125 will also need to stand out as it is 7kg heavier than the Suzuki we have already compared it to. Given its weight and low power, a significant portion of its capacity may be used up by moving around a city or town. It doesn’t seem unfair to think how much it will contribute to providing a pleasant experience when you open it up for more open highway travel. You might also wonder why you shouldn’t get the TNT 125, which is as powerful as the BN but 18kg lighter and £300 less expensive, if it’s not doing well in the country. 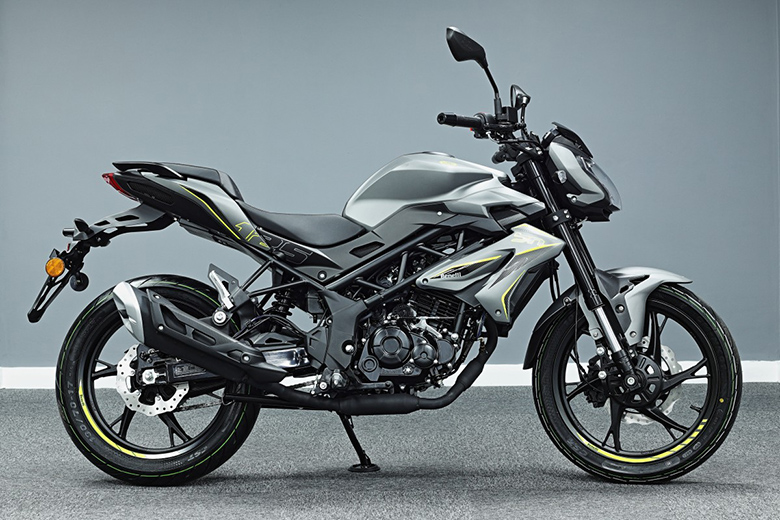