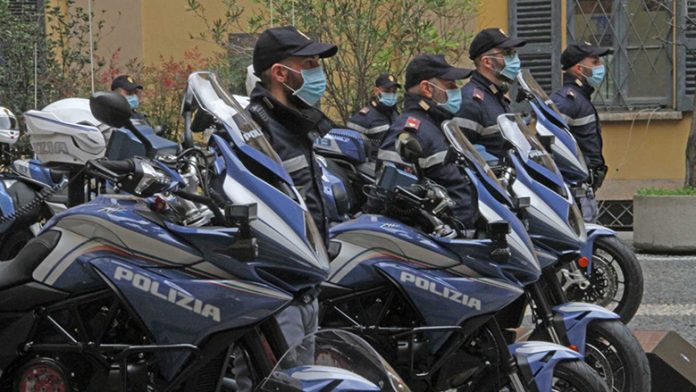 At a ceremony held today at Milan’s “Questura,” the police headquarters, the brand new, fully equipped Turismo Veloce Lusso SCS was given over. 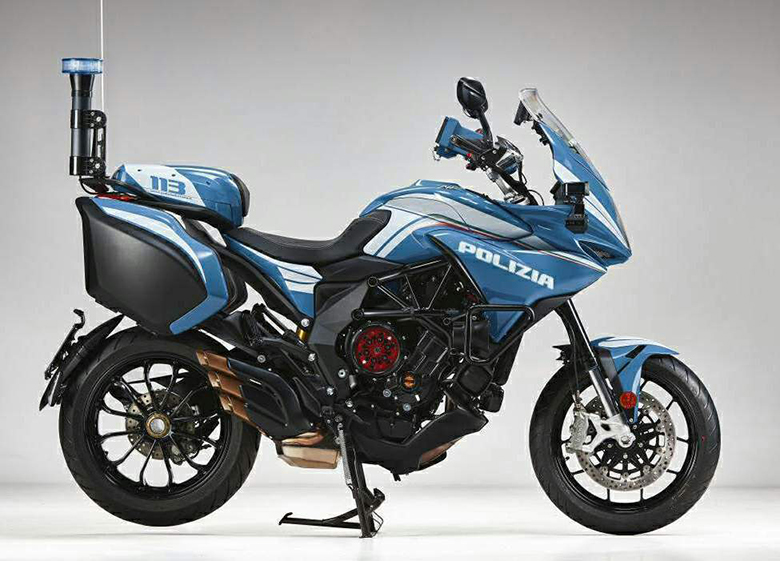 From the classic MV Agusta inline 3-cylinder engine coupled to a counter-rotating crankshaft, delivering 110HP at 10.150 rpm, to the side panniers with sixty liters of storage, enough to house an emergency kit and brand new service machine-gun, the Turismo Veloce offers remarkable technical and practical qualities. The Turismo Veloce also has the giant gasoline tank in its class, twenty-two liters, allowing for a 300-kilometer range.

The Turismo Veloce is the smallest and most agile bike in the category, weighing just 199 lbs. The Nibbio team members especially like the SCS “Smart Clutch System,” which provides swift, automatic clutch action and was designed to be straightforward.

“It gives us magnificent pleasure to see our bikes being used by the State Police to protect and assist the people of Milan,” stated Timur Sardarov, CEO of MV Agusta Motor S.P.A. “At MV Agusta, we like to boast that we produce the world’s most beautiful and technologically advanced bikes, but we’re even more excited to reveal that our technology is now being used to defend our communities.” The Nibbio Unit’s women and gentlemen are excellent riders, and our motorcycles are in excellent care. I’d like to express my gratitude to Quaestor Petronzi for his trust in us and for enabling us to contribute to the superb work of the Italian Police.” 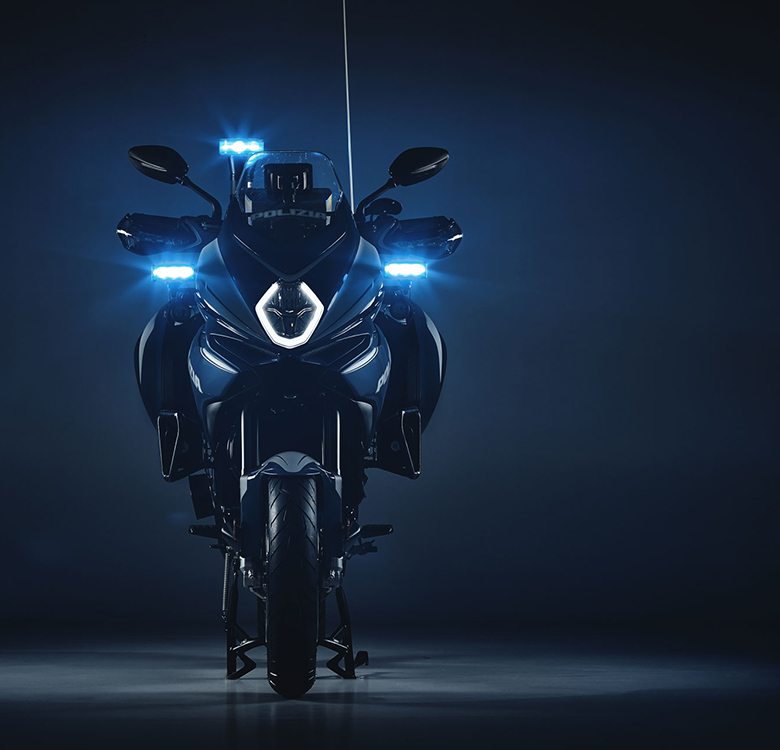 It marks a turning point in our long-term partnership with MV Agusta, which has generously expanded our motorcycle fleet. For a better capillary patrolling of our roads, the Nibbio Unit may now rely on four new motorbikes. “The Turismo Veloce Lusso SCS is ideal for Police action in serving our inhabitants,” Quaestor Giuseppe Petronzi stated. Our primary objective is to improve our monitoring skills by gaining greater capillary control across a larger area. The Police Department appreciates MV Agusta’s kindness. 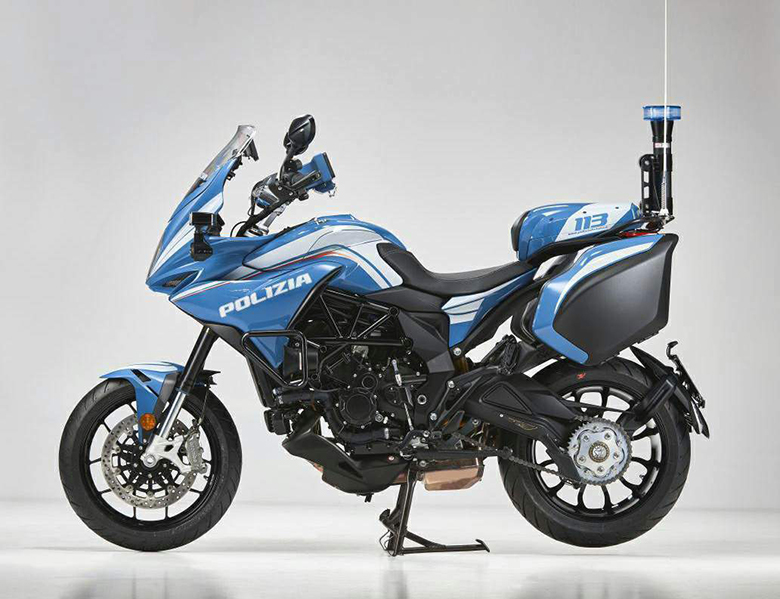 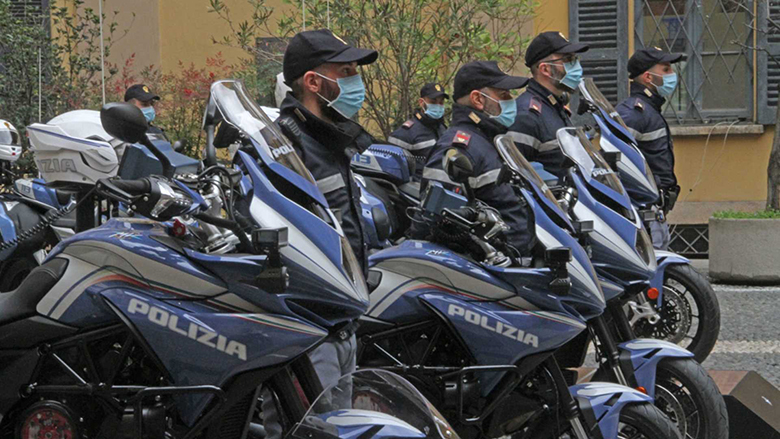