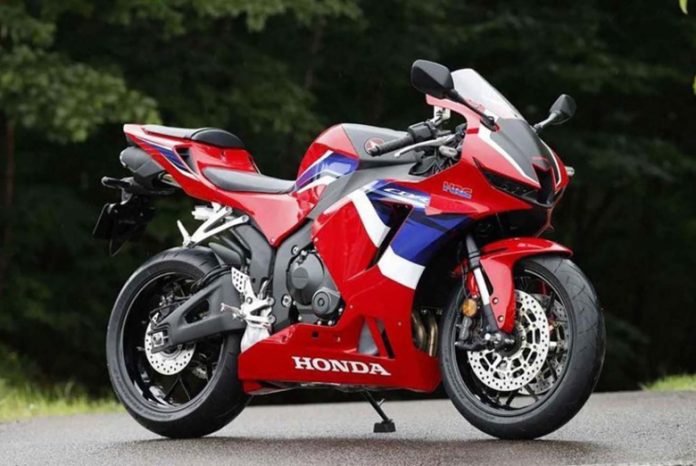 Honda’s CBR600RR was a little lackluster in the then-hectic middleweight supersport class when it debuted in 2003. The CBR600RR remains a very excellent sport bike despite only receiving modest revisions after considerable improvements to the engine and chassis brought it in line with its competitors in 2007. Honda made some significant upgrades to a limited-edition 2021 Honda CBR600RR Sports Bike, but sadly, the US won’t be able to purchase that model. 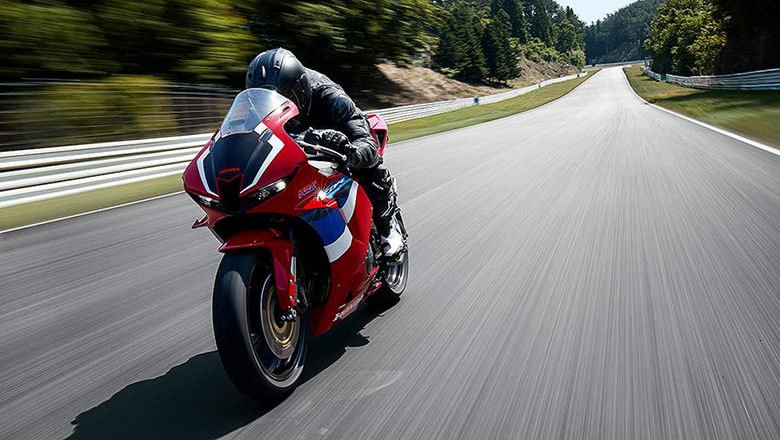 New for 2021 is a Grand Prix Red Tricolor graphics theme, but that’s all; no other graphics packages will be updated.

The base price of a CBR600RR without an anti-lock braking system (ABS) is $11,899, while the ABS model with Honda’s C-ABS (Combined-ABS) applies to front and rear brakes electronically costs $12,899. For 2021, the Grand Prix Red Tricolor is your sole color option.

Only the Kawasaki Ninja ZX-6R and the Suzuki GSX-R600 can be considered true rivals to the Honda CBR600RR. The Yamaha R7, Triumph Daytona Moto2 765, Ducati Supersport 950/S, Aprilia RS 660, and MV Agusta F3 800 are all similar alternatives. 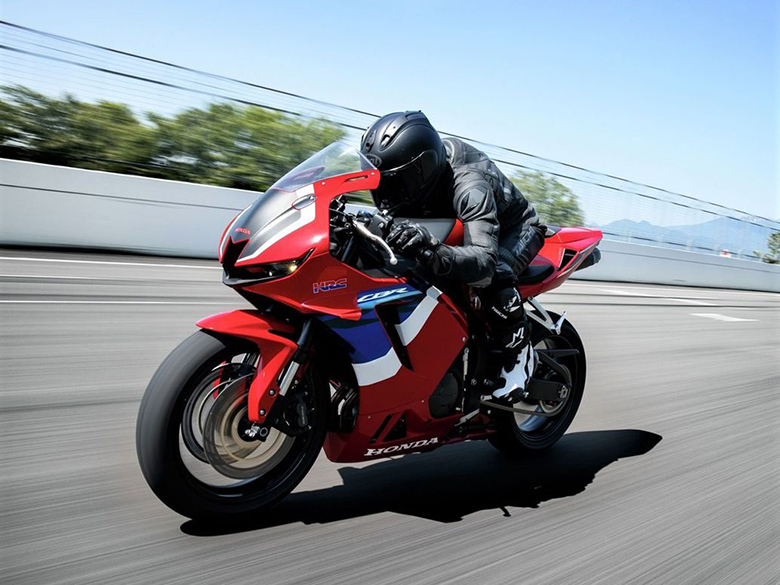 The CBR is equipped with a refined liquid-cooled 599cc DOHC inline-four engine that can perform as effectively in the city and on the track. In 2013, the engine received an upgrade that included a redesigned central ram-air intake, an enhanced electronic control unit, and updated PGM-DSFI programming, all of which contributed to increased middle power and better throttle response at high rpm.

In 2013, Honda improved the CBR600RR’s already impressive handling by installing a 41mm Showa BPF inverted fork and adjusting the rear shock’s settings. You can turn in quickly and with little effort, and you’ll maintain stability over bumps in the road thanks to the excellent feel and feedback from the tires’ contact patches.

Tokico calipers with four pistons and a radial mount give a great feel and stopping power with discs measuring 310 millimeters in diameter. Honda’s C-ABS, standard on the ABS model, applies either the front or rear brakes automatically (depending on the scenario) to provide the driver more command during emergency stops. The rear brake is softly activated when the rider pulls on the front brake lever, and the front brakes are similarly activated when the rider pushes on the rear brake pedal beyond a specific point. 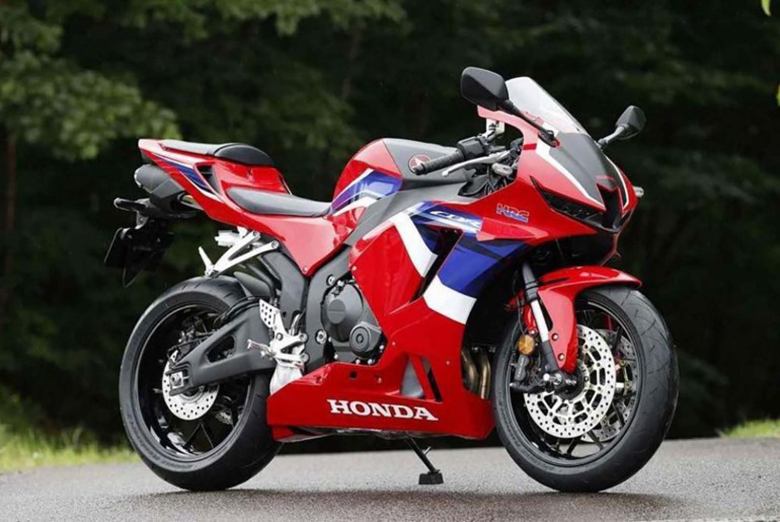 The CBR600RR is a supersport bike. Therefore, it has clip-on handlebars; however, they are mounted higher than on most other bikes in the category, and there is more space for your legs. Because of this, the bike’s ergonomics are more forgiving than you would think for anything of this sort. The saddle for the rider is broad and comfortable, but the passenger seat is usually an afterthought on super sport motorcycles (though it is better than average). 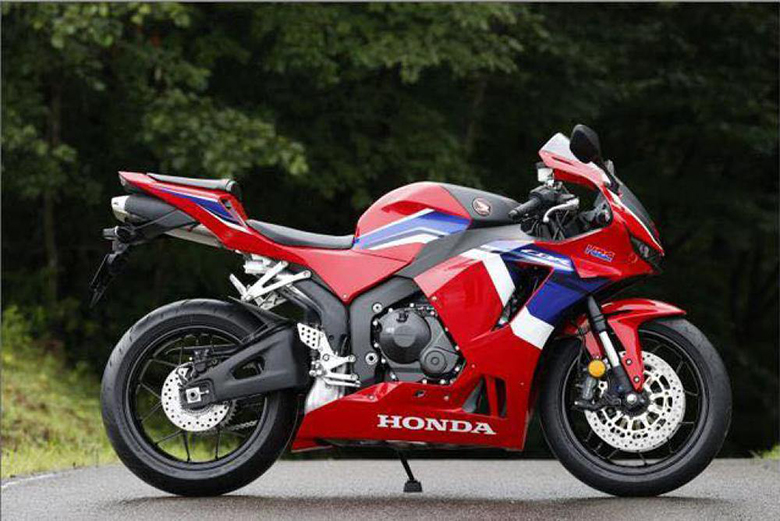 On the CBR600RR, the ABS model’s C-ABS is the sole electronic rider assistance available. There is no traction control or selectable engine modes on the CBR, and a standard wire controls the throttle plates.

There is no mileage restriction on Honda’s one-year warranty for the 2021 CBR600RR. Honda also offers an optional five-year extended warranty with Honda Care that includes roadside assistance.

Honda motorcycles have always set the standard for quality and fit and finish in the bike industry, and the CBR600RR is no exception. Although the lack of updates since 2013 is apparent, such as the black-on-gray LCD dash panel in an age of full-color TFT displays. 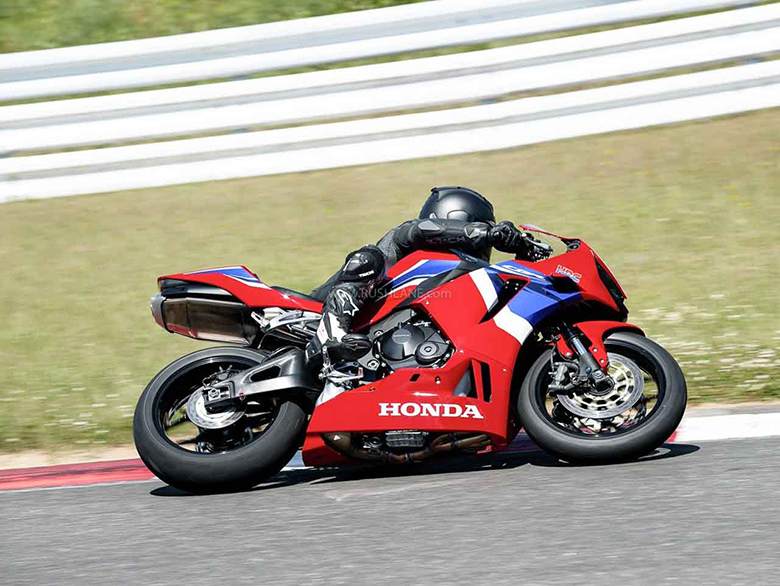