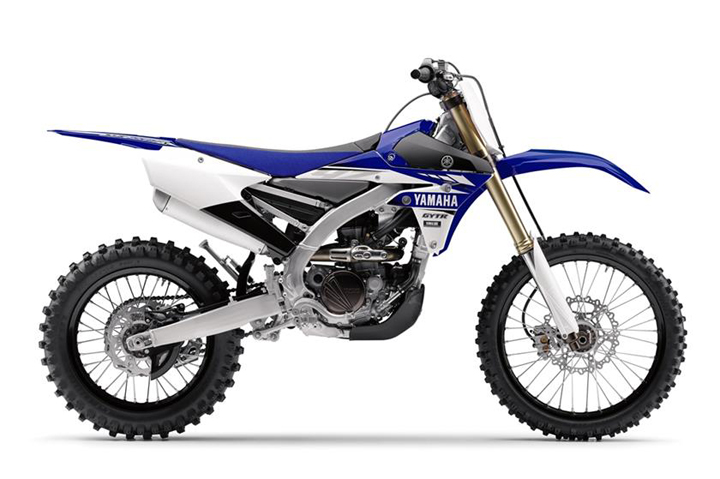 The all-new 2017 Yamaha YZ250FX comes with the powerful and high performing engine which is liquid-cooled and has the four stroke technology, with four valve fuel injection engine which has been specially tuned for a competition GNCC and Hare Scrambles race series. 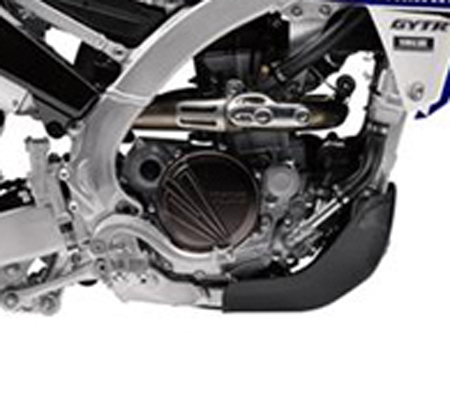 The position of the engine of the new 2017 Yamaha YZ250FX moves the rational mass of the cams to achieve the better center of the bike which allows for the straight shot. The exhaust system of the motorcycle is specially designed to maximize the engine performance. Moreover, this layout will keep the air box up high, and out of dust from mud and water. The engine has the fuel injection system which uses 3Dmapped electronic control for the fuel and ignition timing that are adjusted for cross-country racing. The engine has the large ratio of 6-speed transmission which is used to have the right gear available for the wide variety of tracks. The engine comes with the push start electric button which makes the starting process much simpler and convenient. 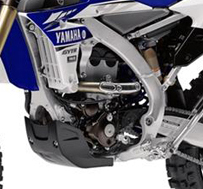 The all-new 2017 Yamaha YZ250FX comes with the lightweight and compact frame which is made up of bilateral aluminum beam quite similar to the YZ250F; the chassis gives strength, lightness, and durability for almost all of the race conditions. The new 2017 Yamaha YZ250FX comes with the rugged plastic skid plate. The new dirt bike has a suspension system of KYB which has fully adjustable spring type fork with speed sensitive damping and Kashima Coat and the KYB rear shock, also with Kashima Coat that contains a large 500 mm of a piston. Both of the fork and rear shock are tuned specially for competition. The new 2017 Yamaha YZ250FX has a unique Dunlop AT81 tires which are used to maximize traction while delivering superb wear. 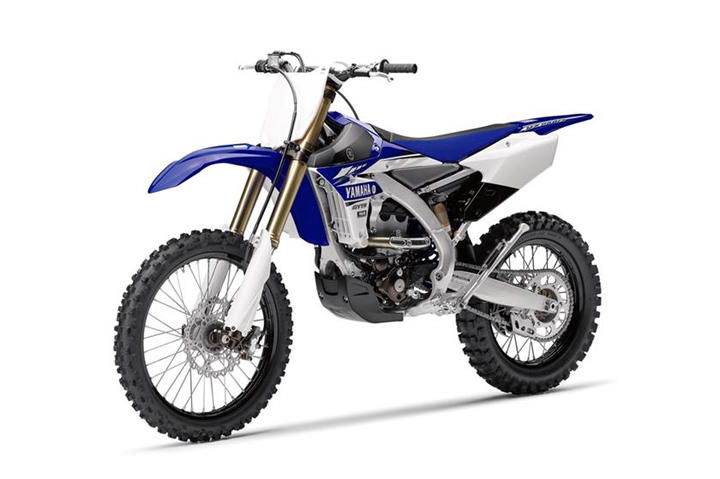 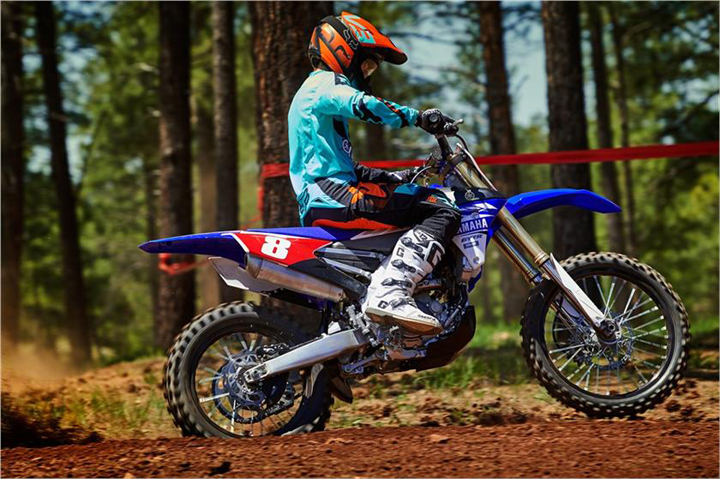 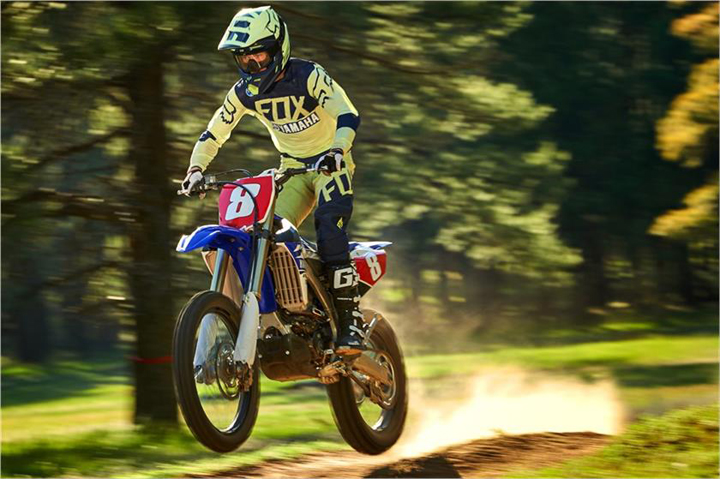 With all above mentioned features, the new 2017 Yamaha YZ250FX comes with the price tag of $7,999 only with the Team Yamaha Blue color. The dirt bike will be available from the August 2016. 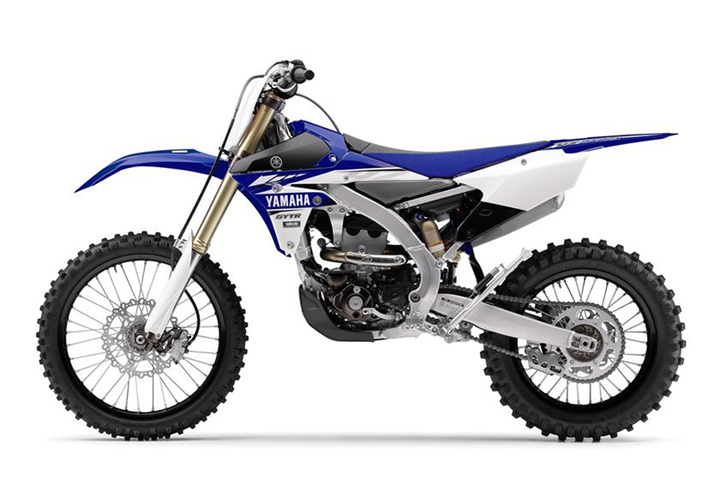 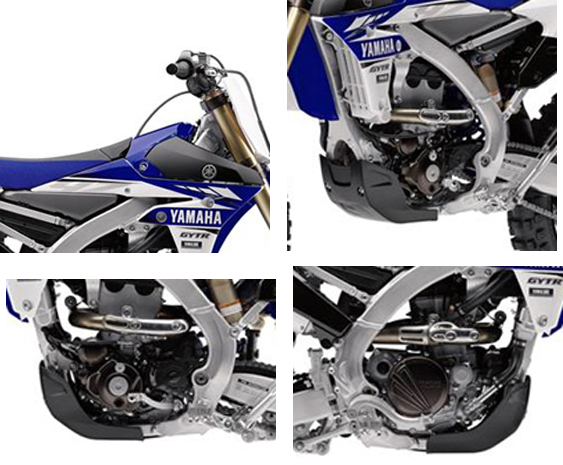 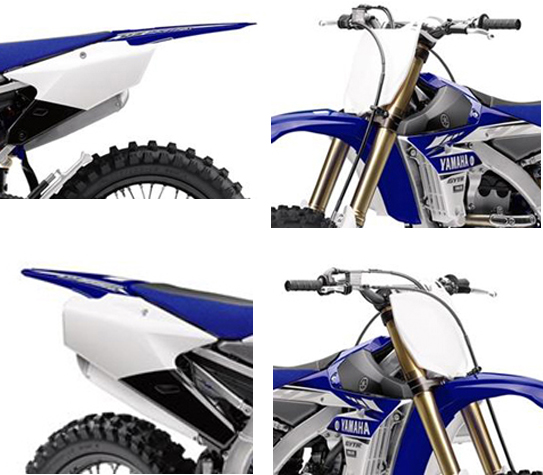 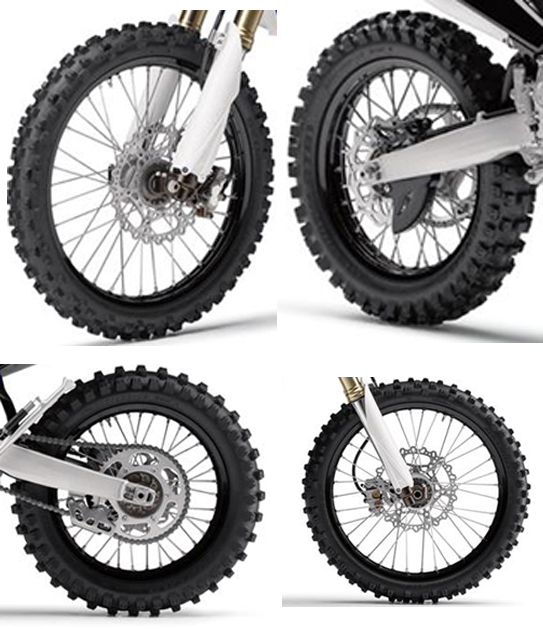 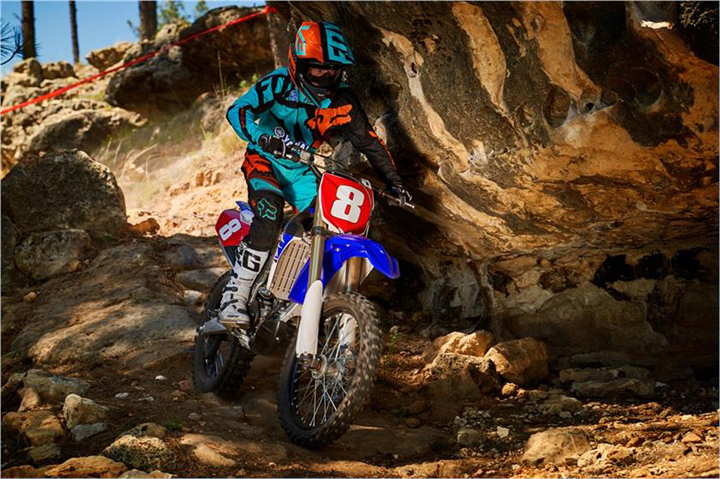 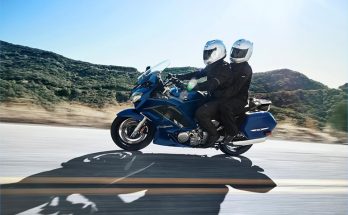 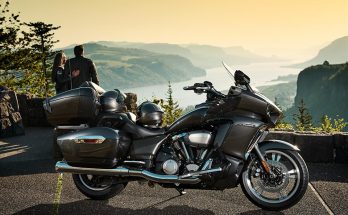 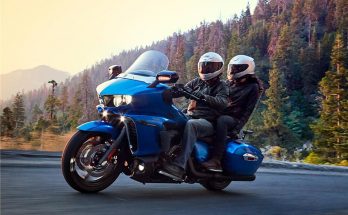