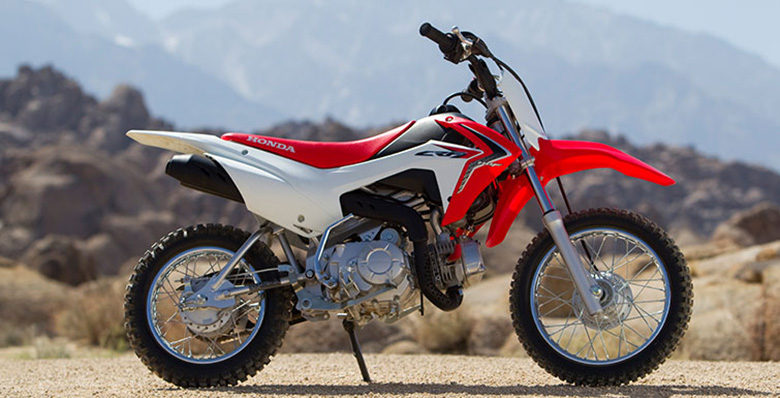 The newly launched 2017 Honda CRF110F Trail Dirt Bike features the reliable four-stroke single-cylinder engine. It offers the proper performance with the broad powerband. It is perfect for wide range of rider including the beginners. It is very reliable, durable and responsive engine. This bike features no clutch lever for new riders to master, which means no stalling. It features four smooth transmission gear ratio. 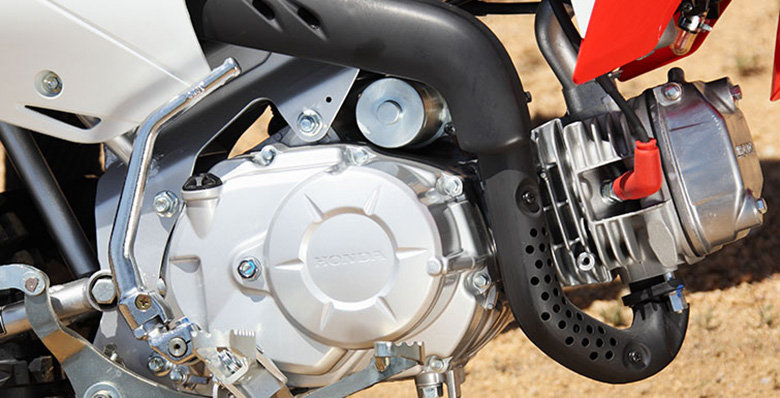 These gears can be shifted just by using the foot. This engine features the keyed ignition, so don’t forget to grab your keys when you want to ride. The amazing part is that this engine features electric starter, the rider just has to push the button and start his adventure trip. This dirt bike has adjustable throttle limiter means the rider can set the top speed just by turning the screw. This feature will keep the new riders from going too fast during their training sessions. Moreover, an experienced rider can also adjust the output of engine according to their skill level. If the electric starter button is not working, the rider should not need to get worried. The new 2017 Honda CRF110F Trail Dirt Bike features the kick starter as a backup. It is very easy to use, and it helps to ensure that the fun ride never ends. 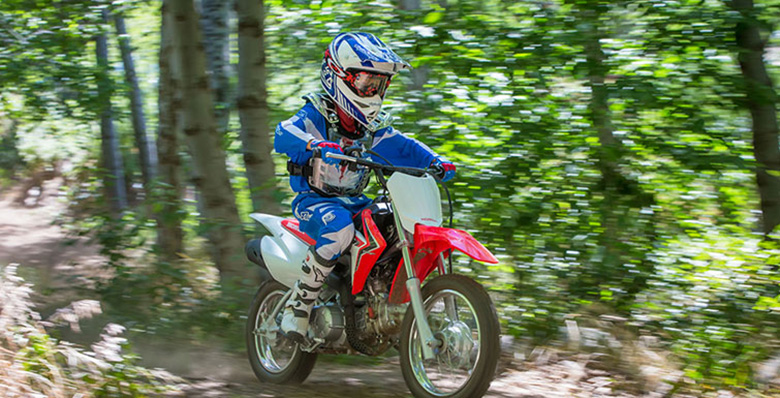 The new 2017 Honda CRF110F Trail Dirt Bike features durable, steel frame so that young rider can easily understand the basics of riding skills. The new swingarm is built to handle the bumps and dings of the off-road riding. The new 2017 Honda CRF110F Trail Dirt Bike features the robust bodywork. It contains sturdy plastic fenders, tank and other body parts. These parts of this Honda Bike is engineered for best performance. This dirt bike features the low seat height so that rider can quickly build confidence right from the start. Its seat height is adjustable according to the rider’s preference. 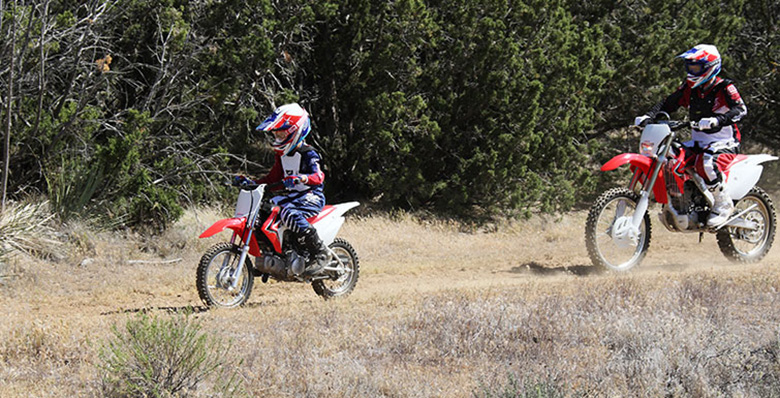 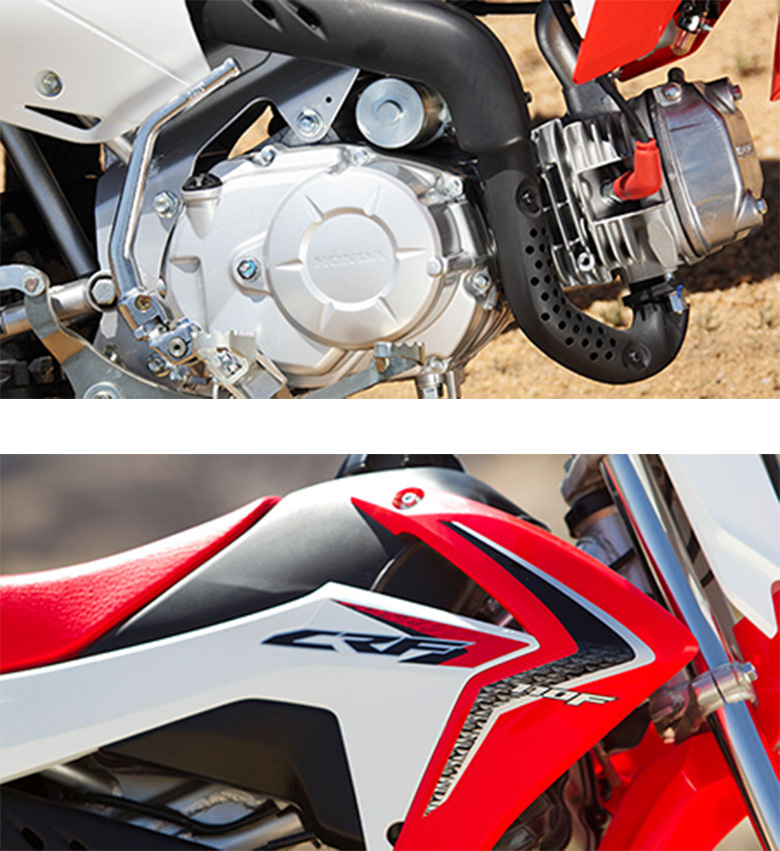 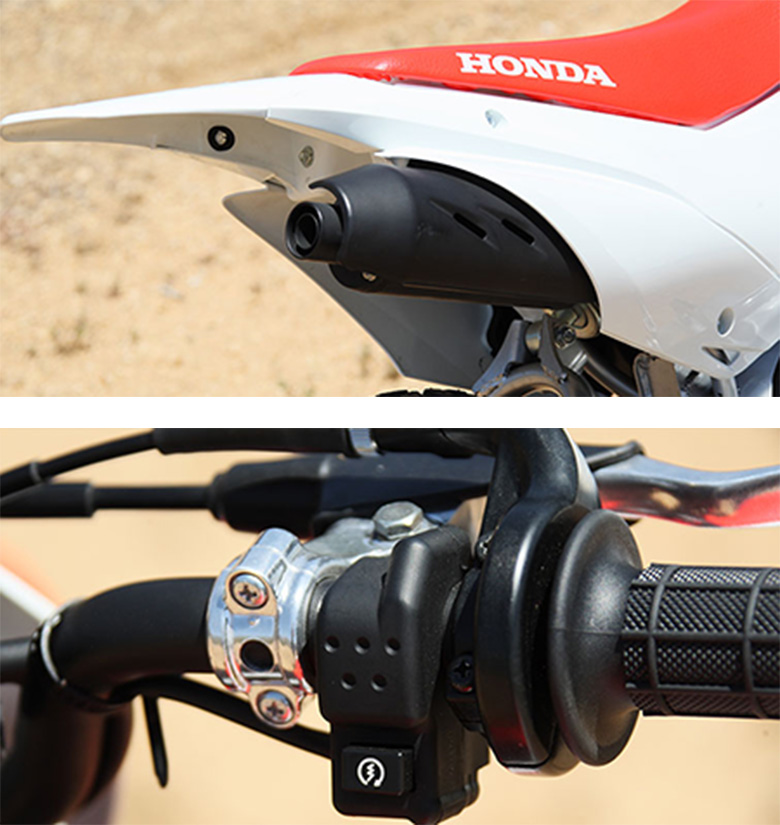 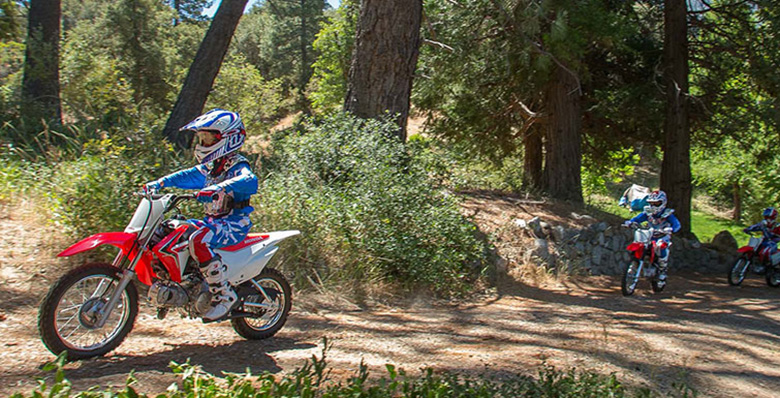 The new 2017 Honda CRF110F Trail Dirt Bike is a fantastic dirt bike. This article is covered under www.bikescatalog.com, and it provides the complete information about the new 2017 Honda CRF110F Trail Dirt Bike. This dirt bike features the quality components and has excellent graphics. The seat height can be adjustable and is best for a wide range of riders. In short, it is an incredible dirt bike, and one should purchase it and leave his experience in the form of comments. 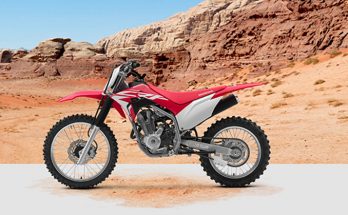 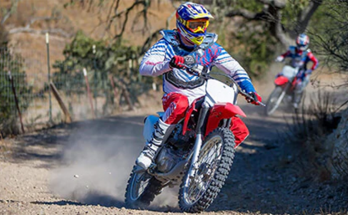 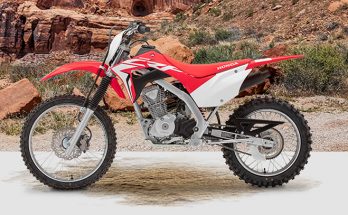