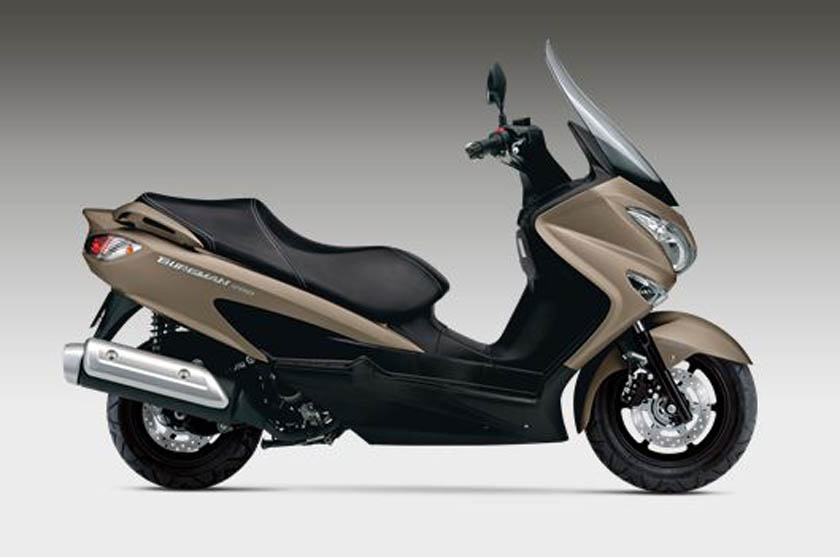 Every person wants change in his life and big business like Suzuki Brand has also brought some change in its bikes, especially scooters. By taking advantage of the new innovative and change technology, they have introduced new 2017 Suzuki Burgman 200. The new 2017 Suzuki Burgman 200 is the best scooter so far launched by Suzuki Brand. This scooter has the new liquid cooled, fuel injected SOHC powerful engine of 200 cc which gives the best performance at low and mid-range revs plus this motorcycle is fuel efficient as well. The exhaust system is working excellently and this vehicle produce little sound, or one can say no sound. It has the large storage compartment that is large enough for two full-face helmets. Its design is incredible and ergonomically perfect. The new 2017 Suzuki Burgman 200 is a smart choice of smart peoples, and its review with specification and price are written below.

The all-new 2017 Suzuki Burgman 200 has a compact, robust and powerful engine of 200 ccs. The engine of this scooter has the four-stroke technology with only one cylinder. It has efficient fuel injected system with the SOHC 4 valve. It has the support of Continuously Variable Transmission (CVT) which is redesigned for better performance at low and mid-range revs. The new scooter has the efficient radiator and thermostatically controlled cooling fan that helps to keep the liquid cooled engine at the optimal temperature. It has got new Suzuki Fuel Injection system with the oxygen feedback plus the catalyzer equipped exhaust boost fuel efficiency and minimizes the emissions. The new automatic Idle Speed Control (ICS) system guarantees proper engine idle speed. The scooter has the clean and quite V-belt and gear box that directly drive the rear wheel without the need or help of chains or some other devices. It has Eco Drive Indicator which offers the best way to ride this new 2017 Suzuki Burgman 200 for maximum fuel economy.

The new 2017 Suzuki Burgman 200 scooter has the best and lightweight frame with the finely tuned suspension that makes this bike easy to handle in city traffic. It has large windscreen which helps to keep rider comfortable by protecting him from the wind, insects, and road debris. The vent duct is located at the bottom of the windscreen that reduces wind turbulence and increases comfort. The new telescopic oil damped fork in front of a scooter and the swingarm style suspension on its rear offers the sporty and smooth ride. It comes with the new 13 inches of a front wheel and 12 inches of a rear wheel; both carries hydraulic disc brakes for best control. It has standard Antilock Brake System (ABS) that controls motor speed, and it matches stopping power to the available traction. It has new amply padded big two-person seat that offers maximum comfort for extended ride plus it integrates the rider’s backrest. It has got the new and low seat height of 28.9 inches. It has smartly integrated windscreen which is designed specifically to handle turbulence and offers the smooth and pleasant flow of air. It has the large rear luggage space that provides plenty of room for two full-face helmets or large cargo bags. The new Front bodywork contains three covered storage compartments with the large center compartment with the convenient DC power outlet for the charging electric devices. It has the new ignition switch for the magnetic security cover that opens when the rider enter the correctly coded key. The new 2017 Suzuki Burgman 200 comes with the plenty of features including speedometer, temperature and the fuel gauges, high beam and the turn signal indicators and the new digital clock.

The new 2017 Suzuki Burgman 200 comes with a lot of features that makes the ride full of fun. It has got the stylish Suzuki “S” 3-D emblems of the front leg shield, and the upper meter panel denotes the legacy of the brand. The number of Genuine Suzuki Accessories for the owner of 2017 Suzuki Burgman 200 are available which includes the large selection of Suzuki logo. This scooter comes with the limited warranty of 12 months only.

The new Suzuki 2017 Burgman 200 scooter comes with fantastic color combination and price of $4,999. 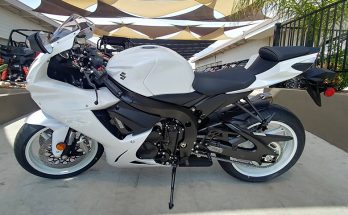 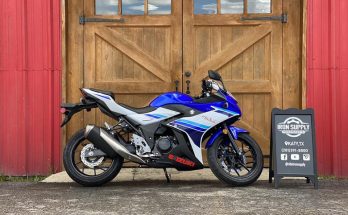 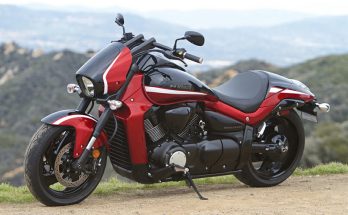