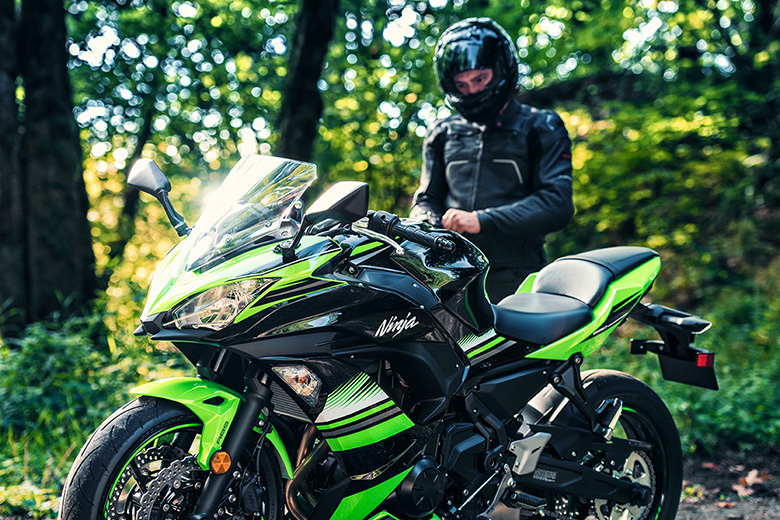 The new 2017 Kawasaki Ninja 650 ABS KRT Edition features the 4-stroke powerful engine containing 2-cylidner DOHC and is water-cooled. This sports motorcycle features the displacement of 649cc engine with the bore to stroke ratio of 83 mm and 60 mm respectively. Like the 2017 Kawasaki 650 ABS, this new sports bike features the transmission of 6-speed with the sealed chain as the final drive. The sports bike features the new assist/slipper clutch giving the lighter feel at the clutch lever plus the reduced wheel hop during the downshifts for smooth corner entry. 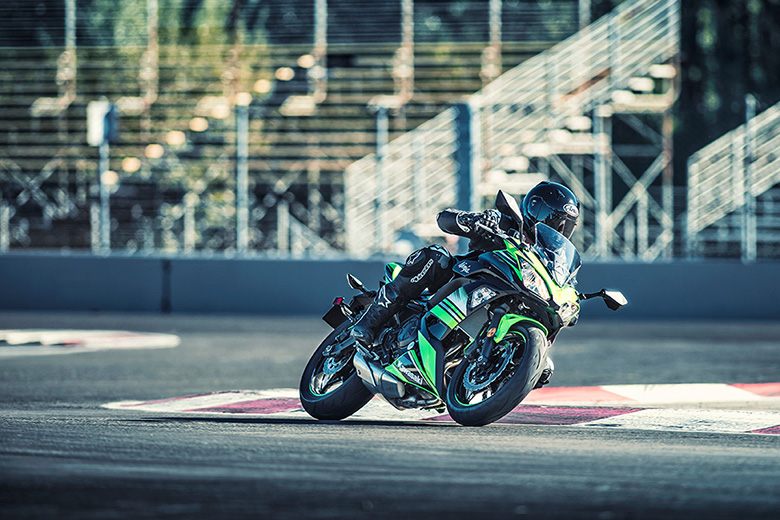 The new 2017 Kawasaki Ninja 650 ABS KRT Edition features an incredible frame design with attractive graphics. It offers the superb handling with its new lighter weight brakes. The new 5-spoke wheels reduces the unsprung weight that contributes to its light handling. The new clip-on style handlebars give an authentic Ninja style, new seat gives the best sitting position and new headlight and taillight give an aggressive look. 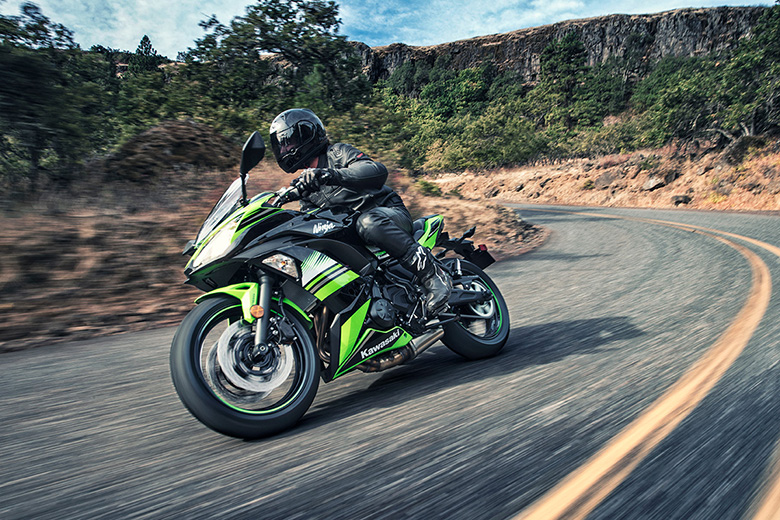 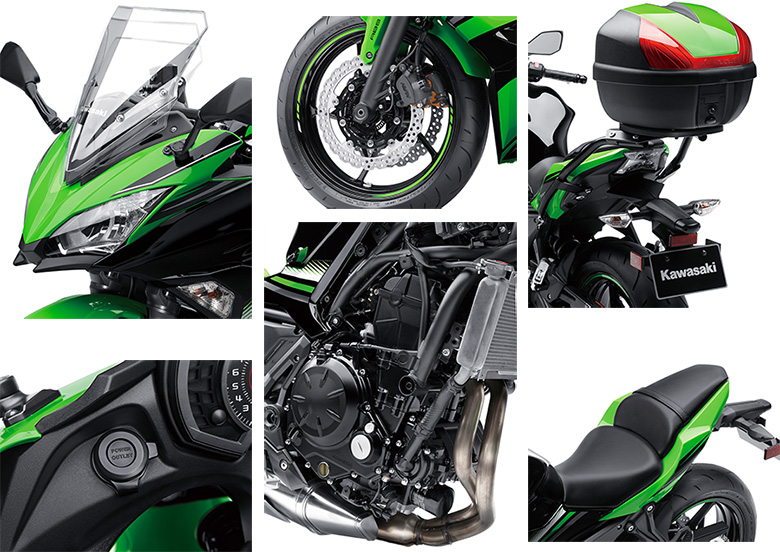 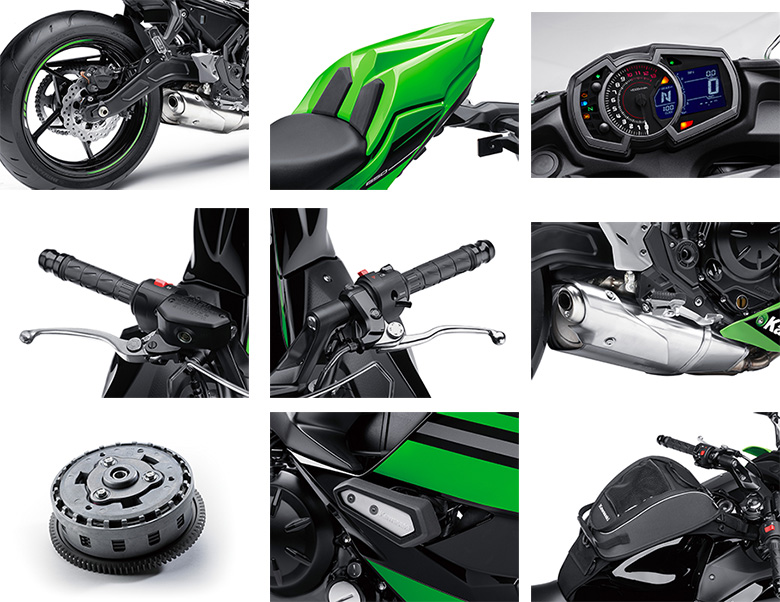 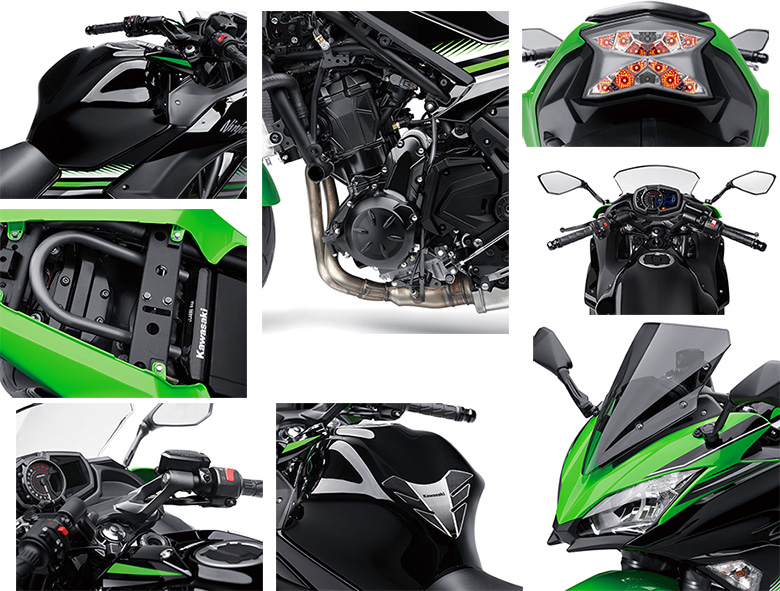 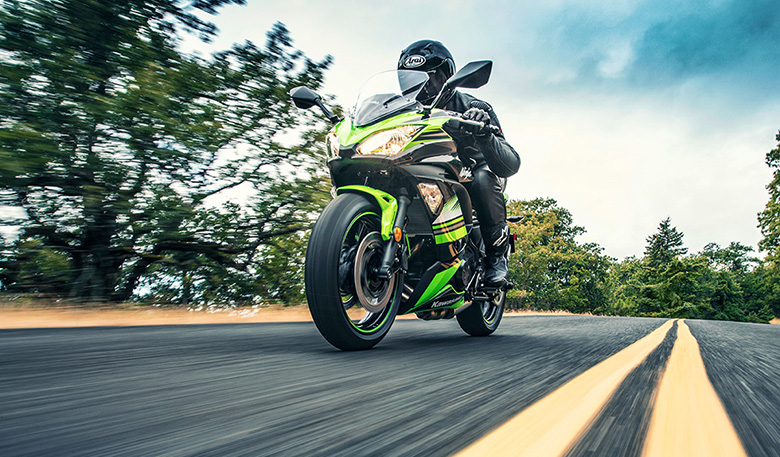 This article is all about the review of new 2017 Kawasaki Ninja 650 ABS KRT Edition and it is covered under www.bikescatalog.com. It is an incredible sports bike featuring an impressive graphics and bodywork. Its powerful engine gives the impressive amount of power and acceleration. Its lightweight frame makes the overall handling much lighter, especially during corners. It is an incredible bike and one should purchase it. 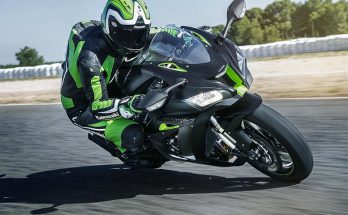 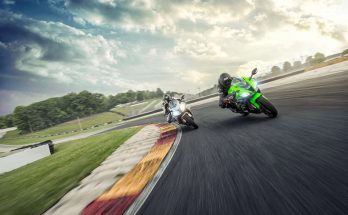 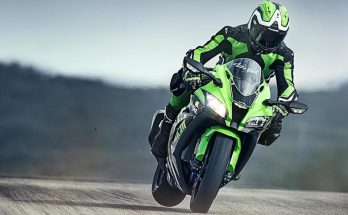